According to Calciomercato, the Irons are keen on signing Wolfsburg talisman Wout Weghorst, although they face competition from Jose Mourinhoâ€™s new club AS Roma.

It remains to be seen how much the 28-year-old would cost the Premier League outfit, although CIES Football Observatory currently value him at â‚¬30m (Â£26m).

London rivals Tottenham Hotspur have also been linked with the Dutchman in the past, so Mourinhoâ€™s interest should come as no surprise.

Despite being a towering 1.97m (6 foot 6), Weghorst has earned some interesting comparisons in the past.

As a late bloomer, perhaps the most obvious one is former Manchester City frontman Edin Dzeko, but even more interestingly, there has been a likeness made to a current top-flight beast in Jamie Vardy.

Thatâ€™s according to The Athleticâ€˜s Bundesliga expert Raphael Honigstein, who wrote: â€œ[Weghorst is] Hollandâ€™s taller, chunkier answer to Jamie Vardy â€” minus the bit with the electronic tag and the Skittles-flavoured vodka â€” still plays like heâ€™s got a point to prove in every match. He flies into tackles, wins more headers than almost anyone and frequently tops his teamâ€™s charts for most distance covered.â€

Indeed, this relentless work rate is a trait which has seemed to follow him throughout his career, only furthering those odd comparisons to the nifty Leicester City star. Wolfsburg teammate Admir Mehmedi described him as â€œcrazyâ€, claiming: â€œHe runs a lot for the team and has a really strong mentality. I canâ€™t think of another player who is so crazy, in a positive way!â€

As per Transfermarkt, the Dutch international has found the net a whopping 25 times in all competitions his term, also providing nine assists, which could suggest that he would be a perfect foil for Michail Antonio as either a partner or rotational option in West Hamâ€™s attack.

Itâ€™s no secret that David Moyes desperately needs a new forward to bolster his frontline next season, with no senior alternative to Antonio, and perhaps GSB should look no further than Weghorst.

The Wolfsburg colossus is a different presence to Vardy, but in him they could well get the same hardworking style which fits the Scotsmanâ€™s system to a tee.

AND in other news, GSB must secure West Ham swoop for â€œhardworkingâ€ 34-goal beast whoâ€™s perfect for Moyesâ€¦

Previous Supervisors approve $ 750,000 for health and accommodation services for migrants 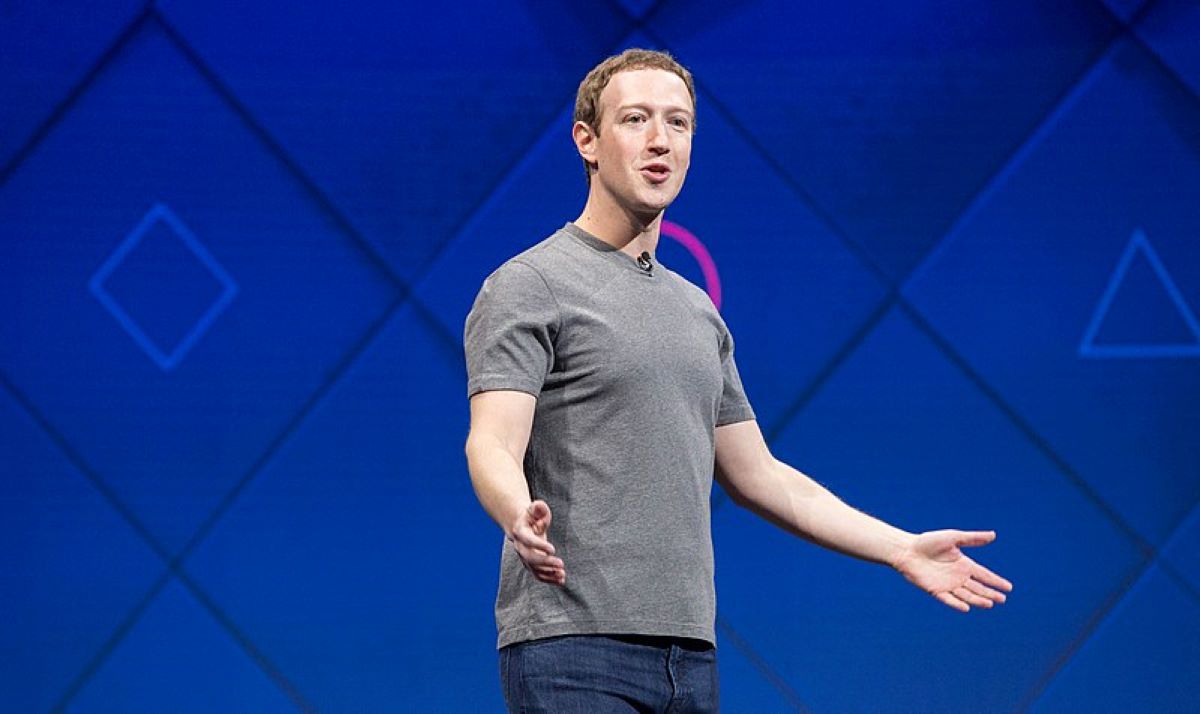 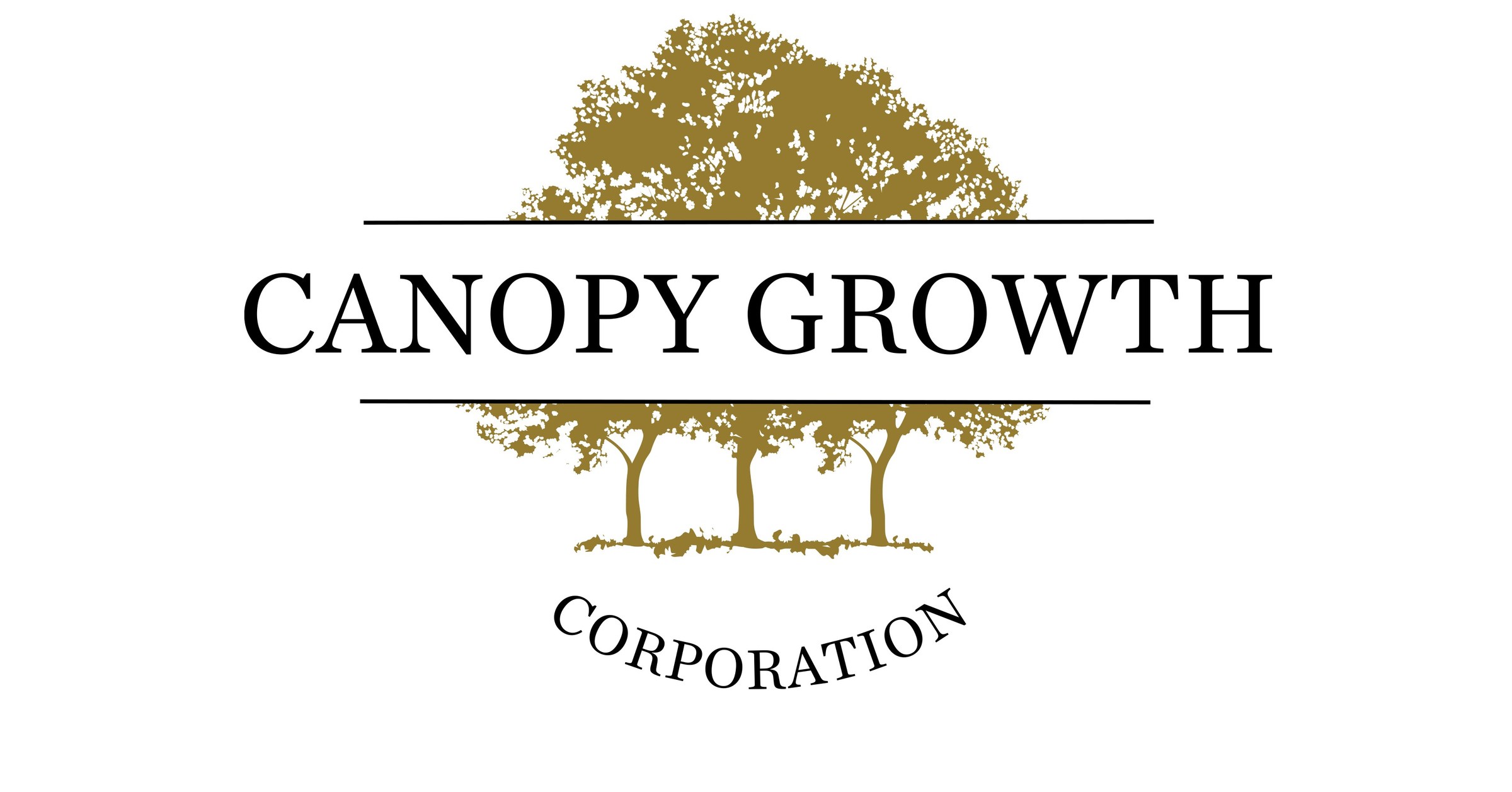 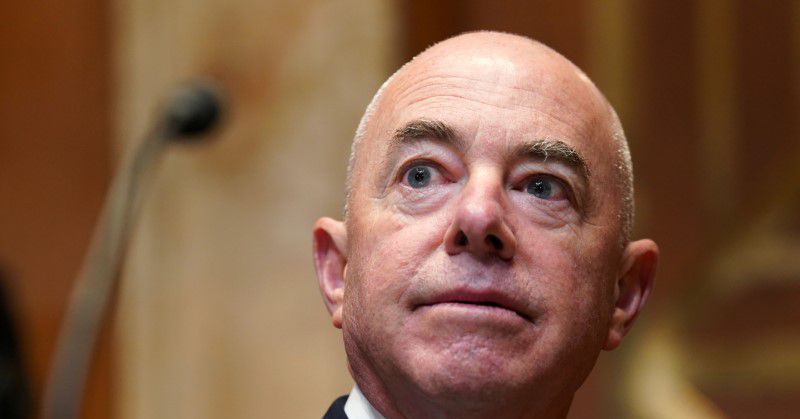 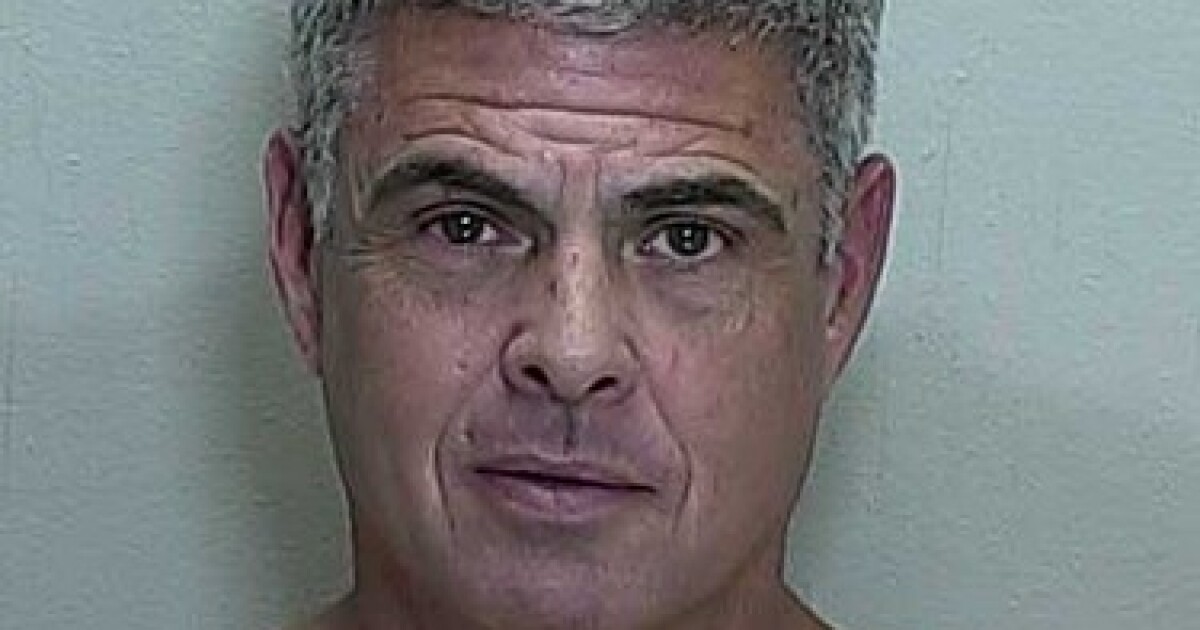