A Wizz Air Airbus A320 at Luton Airport, Luton, Britain May 1, 2020. REUTERS/Andrew Boyers

The $23 billion fund was one of 14 investors who asked Wizz in December to allow employees to form and join unions, saying their research suggested it discouraged the practice in violation of labor rights. staff. Read more

AkademikerPension said on Monday that after meeting with management it had seen no signs that the airline’s practices would change and so it had begun to divest its stake, worth more than $3 million. . The market value of Wizz Air is around $6 billion.

“Wizz Air takes engagement with its employees very seriously and we believe that our structures and processes which have been put in place to support open and transparent engagement work extremely well, including our People Council, which provides a forum for employees to discuss important issues,” the airline said in a statement.

He also highlighted plans to hire more than 1,000 staff in the coming months and said he had restored pay for cabin crew and staff to pre-pandemic levels as the industry recovers. recovering from the pandemic.

Next Growth & Jobs | The future of money: The 101 on digital currencies | News 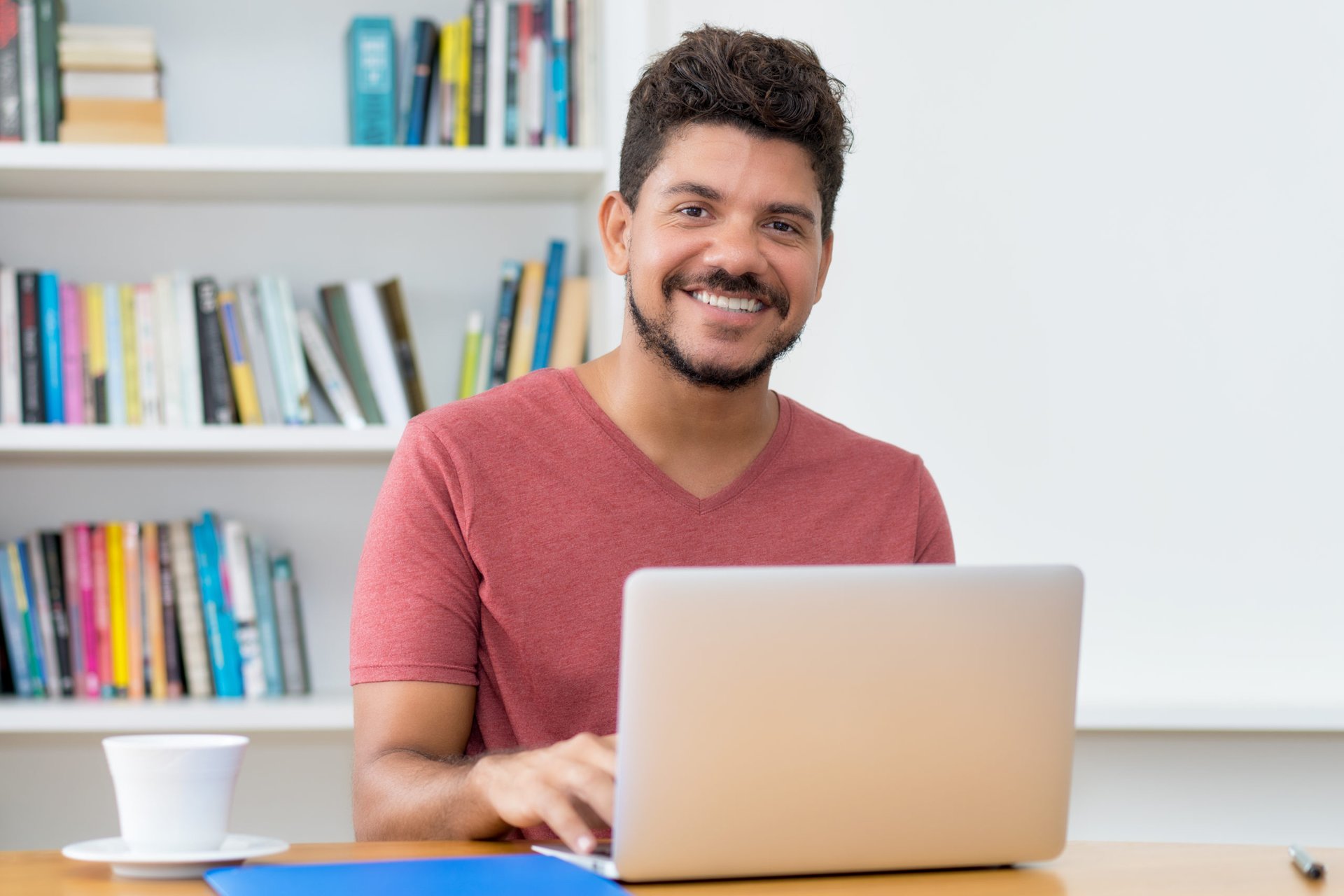 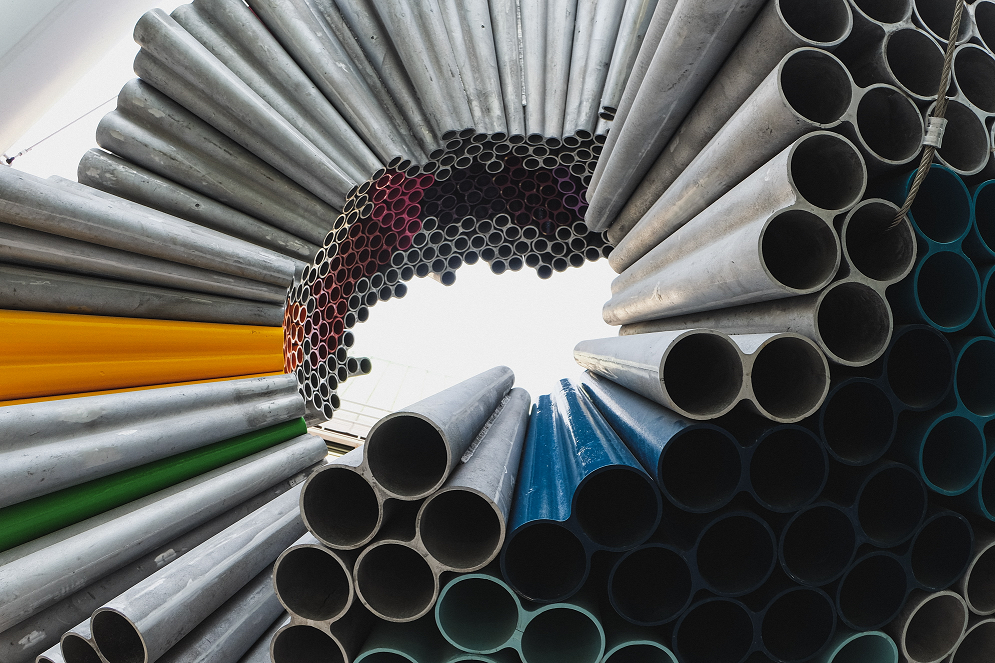