Coal production in the United States is expected to increase 3% in 2022 even as coal generation declines as national utilities seek to replenish depleted inventories, the US Energy Information Administration said on May 10.

“The projected increase is occurring despite our expectation of a decline in coal use in the power sector,” the EIA said in its May short-term energy outlook. “We expect increased coal production to replenish electric power sector inventories in 2023 that were depleted in 2021.”

The EIA projects coal production of 598.3 million st in 2022, revising down their estimate from the previous month by 3.7% in part due to widespread logistical problems preventing coal market movements. In 2023, production is forecast at 605.2 million st, a downward revision of 4.4% compared to the estimate of the previous month.

“While exports and inventory build-up are contributing to the projected increase in coal production, labor shortages, rail congestion and difficulties in obtaining equipment are expected to limit the gains in production,” the EIA said.

The Russian invasion of Ukraine also contributed to the EIA’s energy production forecasts, as trade flows were interrupted by the conflict.

Exports are expected to increase amid strong global coal demand and prices, partly due to the war, but logistical constraints will limit production despite higher prices, according to the EIA.

“Despite significantly higher natural gas fuel costs this year compared to last year, we do not expect an increase in electricity generation from coal-fired power plants, which have in the past acted as main substitute for natural gas in the electricity industry,” says EIA. “Along with the continued withdrawal of coal-fired generating capacity, the remaining coal fleet has faced constraints with respect to fuel delivery and coal inventory.”

Previous Belgium authorizes a biometric database for migrants, with the aim of combating illegal migration and overstays

Next New policy measures on lending — a detonated nuclear bomb 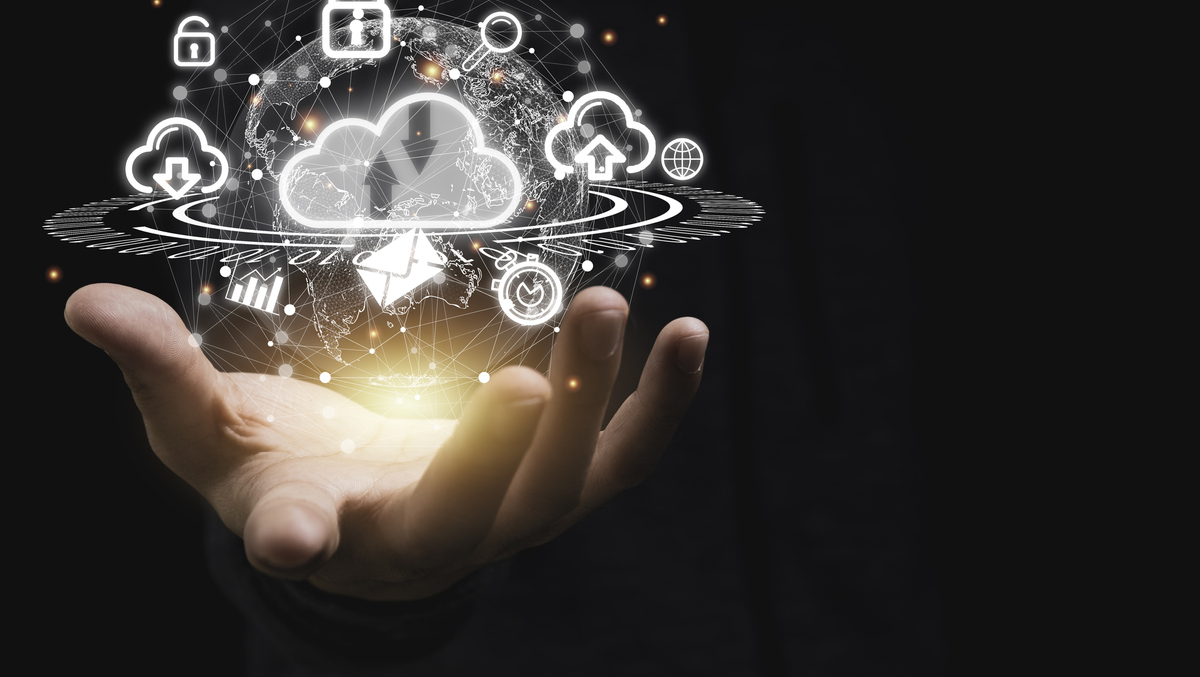 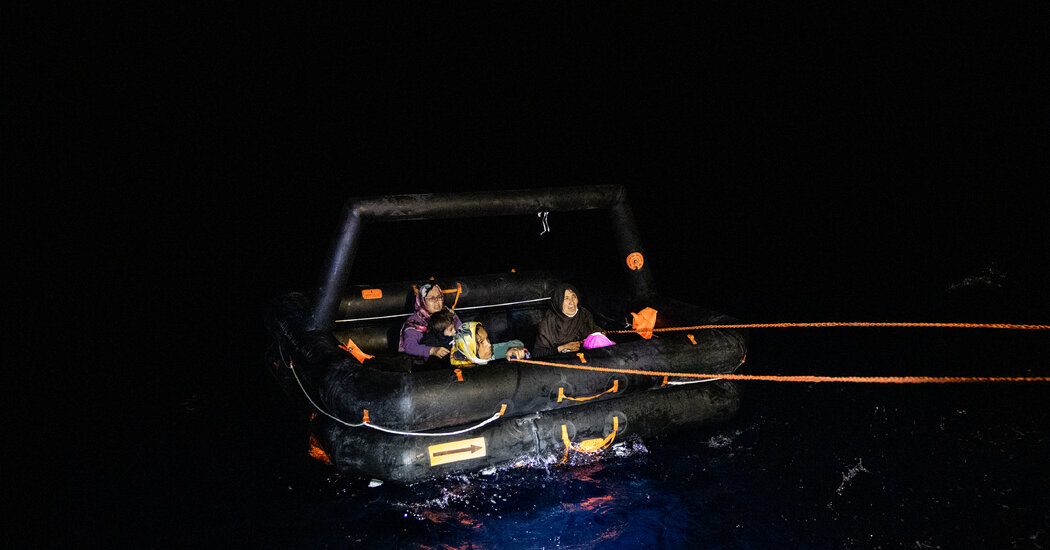 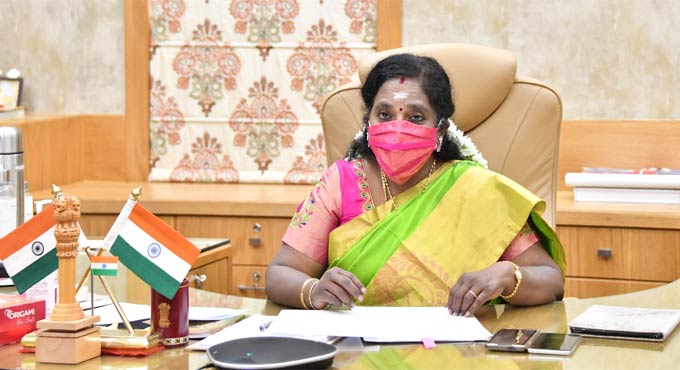