WASHINGTON, Oct. 15 (Reuters) – The White House will lift COVID-19 travel restrictions for fully vaccinated international visitors on Friday from Nov. 8, ending historic restrictions that had barred much of the world from entering United States for as long as 21 months.

Unprecedented travel restrictions have barred millions of visitors to the United States from China, Canada, Mexico, India, Brazil, much of Europe and elsewhere; shrunk American tourism; and harm the economies of border communities. They have prevented many relatives and foreign workers from reuniting with their families.

“Oh, how I missed Christmas in New York,” Alexandros Koronakis, an executive at AT&T Inc in Brussels, wrote on Twitter.

The American allies had strongly pressured the Biden administration to lift the rules. Many welcomed Friday’s announcement, including Swedish Ambassador to the United States Karin Olofsdotter, who called it “very encouraging news.”

White House spokesman Kevin Munoz confirmed the date of November 8 on Twitter, adding that the policy “is guided by public health, rigorous and consistent.”

Restrictions on non-U.S. Citizens were first imposed on air travelers from China in January 2020 by then-President Donald Trump, then extended to dozens of other countries, without any clear action to know how and when to lift them.

Restrictions on non-essential travelers at the land borders with Mexico and Canada have been in place since March 2020 to deal with the COVID-19 pandemic.

US shares of airlines, hospitality and cruise lines rose on the news, including American Airlines (AAL.O), up 2.8%; Marriott International Inc (MAR.O), up 3.7%; and Carnival Corp (CCL.N), up 0.9%.

Airlines have seen an increase in sales of international tickets in recent weeks after the White House announced plans to lift restrictions, said Nick Calio, general manager of industry trade group Airlines for America, in a statement. .

Calio said that “the complete reopening of international travel is also essential to revive economies around the world, invigorate communities and support millions of jobs in the United States and abroad.”

The United States had fallen behind many other countries in lifting these restrictions.

In January, Trump issued an order to lift travel restrictions on people in Europe and Brazil. But the order was canceled by President Joe Biden before it took effect.

The Biden administration, which has repeatedly said it approves so-called “vaccine passports,” has debated for months whether vaccinations should be mandatory as a condition of lifting country-specific restrictions officials told Reuters.

On Tuesday, the White House announced it would lift restrictions on its land borders and on ferry crossings with Canada and Mexico for fully vaccinated foreign nationals in early November. They are similar but not identical to the requirements announced last month for international air travelers.

Unvaccinated visitors will still not be allowed to enter the United States from Canada or Mexico at the land borders.

The Centers for Disease Control and Prevention (CDC) told Reuters last week that the United States would accept the use by international visitors of COVID-19 vaccines authorized by US regulators or the World Health Organization.

The White House, which held a meeting Thursday night to finalize the Nov. 8 date, faces unresolved questions including how and what exemptions the Biden administration will grant from vaccine requirements. Children under 18, for example, should largely be exempt from the requirements, an official said.

US Travel Association chief executive Roger Dow said the decline in international tours since the start of the pandemic resulted in a loss of revenue of more than $ 250 billion.

Dow said in a statement that the Nov. 8 date “is of critical planning importance – for airlines, for travel-funded companies, and for millions of travelers around the world who will now push their way forward. plans to visit the United States again “.

The White House announced on September 20 that the United States would lift restrictions on air travelers from 33 countries in early November. He did not specify the date at the time.

Starting November 8, the United States will admit fully vaccinated foreign air travelers from the 26 so-called Schengen countries in Europe, including France, Germany, Italy, Spain, Switzerland and Greece, as well as than Great Britain, Ireland, China, India, South Africa, Iran and Brazil. Unprecedented US restrictions have banned non-US citizens who have been in those countries for the past 14 days.

The United States has allowed foreign air travelers from more than 150 countries throughout the pandemic, a policy that critics said made no sense because some countries with high infection rates were not on the list. the shortlist, while some on the list had the pandemic no longer under control.

The White House said last month it would apply vaccine requirements to foreign nationals traveling from all other countries.

The new rules do not require foreign visitors or Americans entering the country to self-quarantine.

Americans traveling abroad must still show proof of a recent negative COVID-19 test, and unvaccinated Americans will face more stringent testing requirements. They will also be subject to restrictions in the countries they plan to visit, which may include quarantines. 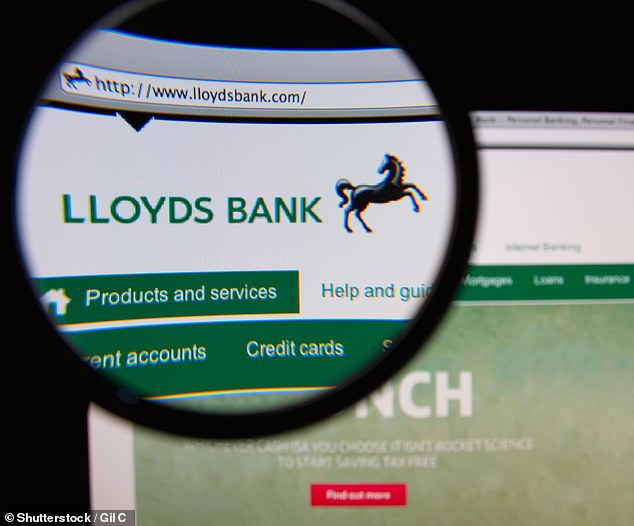 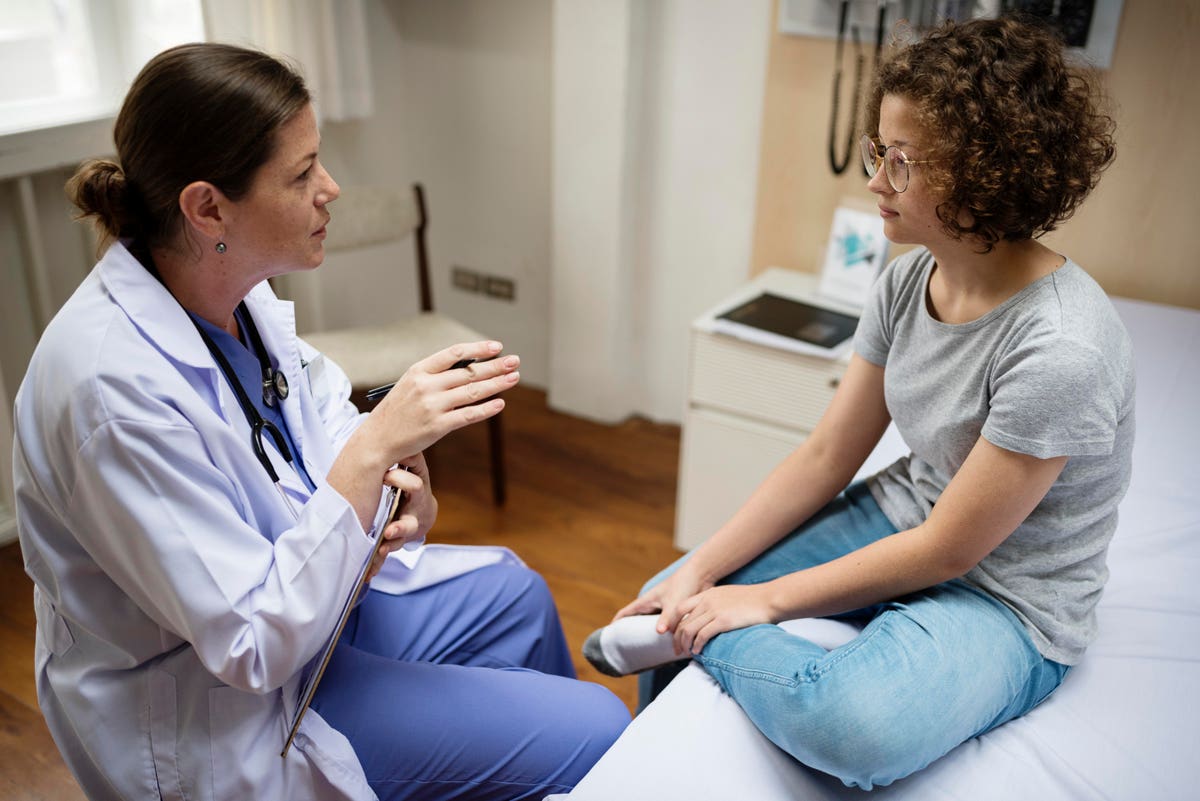 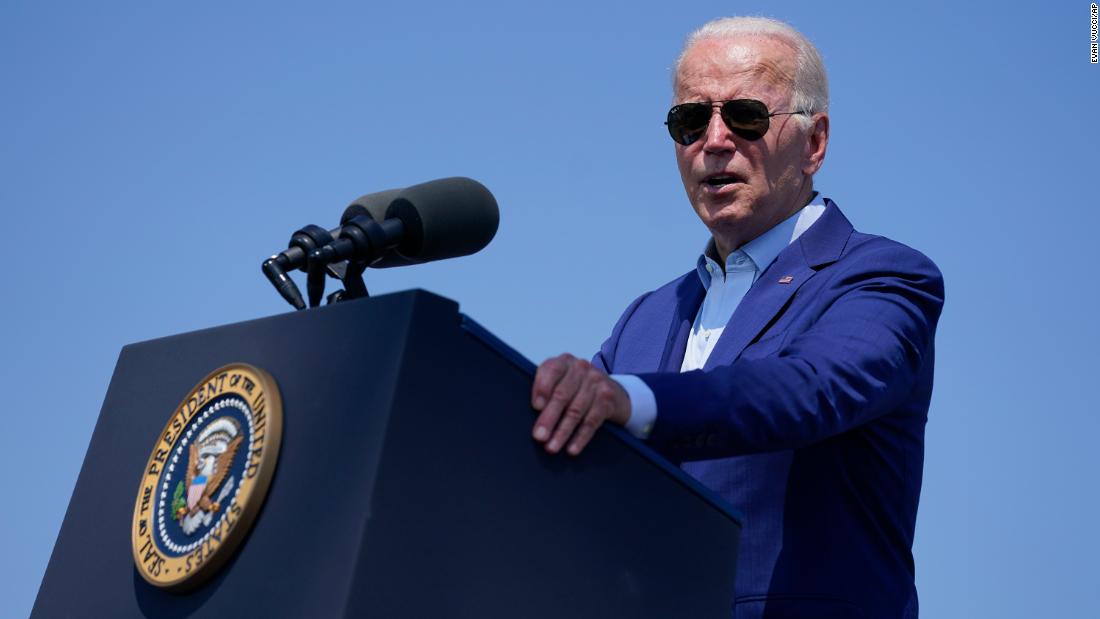