The salt deposit in Transcarpathia will fully supply Ukraine with technical salt for roads and table salt for domestic consumption within six months.

He said the company expects to produce the first batches of salt within six months. In total, the field can produce up to 150,000 tons per month by underground extraction through boreholes located on the surface of the earth.

Unfortunately, due to the hostilities in the Donetsk region, the state enterprise Artemsol, which provided 100% of the country’s needs, stopped. In order to fulfill certain tasks to ensure the food security of the country, Transcarpathia was involved in this difficult, but extremely important work. After preliminary geological research, a colossal layer of salt ranging from 35m to 500m.

According to Mikita, Kation Invest has already started the engineering works for the construction of an access road, the marking of the drilling sites, equipped housing for the workers, and has also purchased modern equipment for deep industrial drilling. .

“According to experts, in six months we will have the first salt extracted. The deposit will be able to meet 100% of Ukraine’s demand for technical salt supplied to hold the roads in winter. Now, the country’s technical salt needs reach 450,000 tons per season“, underlined the head of the OVA.

In addition, it is planned to develop the infrastructure of the enterprise for the production of table salt for the needs of the population.

“We provided the investor with the most favorable conditions, agreed to consider additional options within the industrial park, allowing the company to grow faster,summed up Mikita.

According to the Unified State Register of Legal Entities and Individual Entrepreneurs, Kation Invest LLC with an authorized capital of 4.3 million UAH was established in 2014, 95% of its shares belong to Valentin Kondratiev and 5% to Igor Gerey.

As reported, state-owned Artyomsol (Soledar, Donetsk region), previously Europe’s largest salt producer, ceased operations in April indefinitely due to the invasion of Ukraine by Russian troops. The company’s production process is impossible due to the bombing of Soledar by the Russians, damage to its salt mines and infrastructure.

As a result, Ukraine was forced to buy salt from Poland, Romania and Hungary. 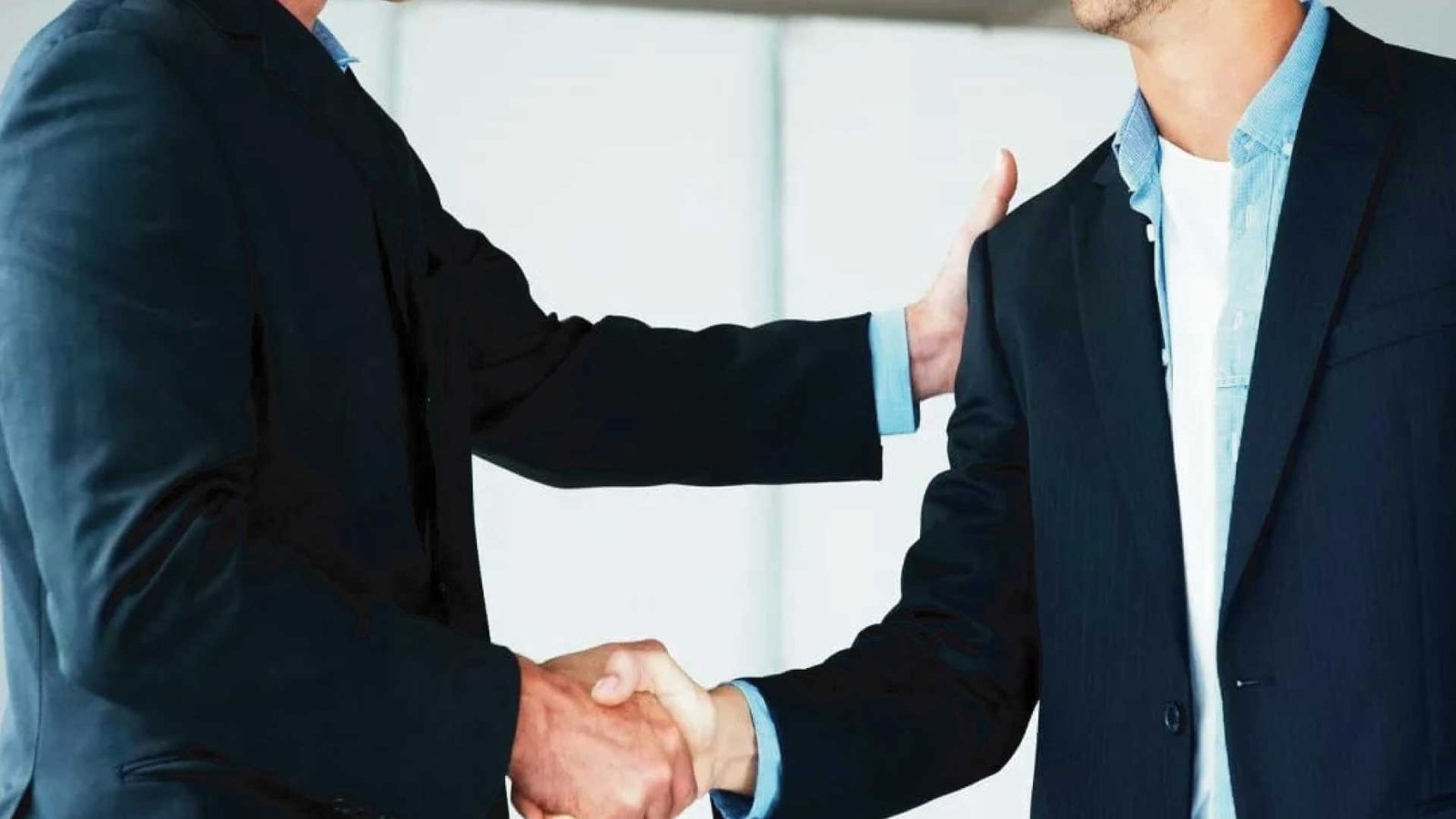 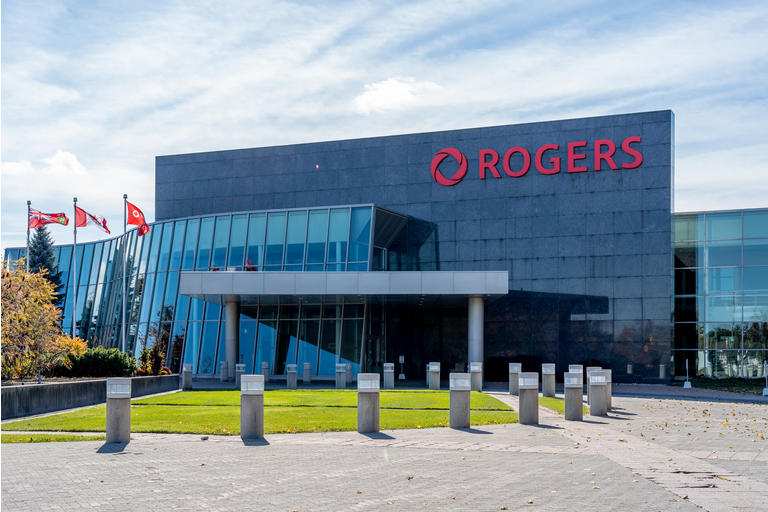 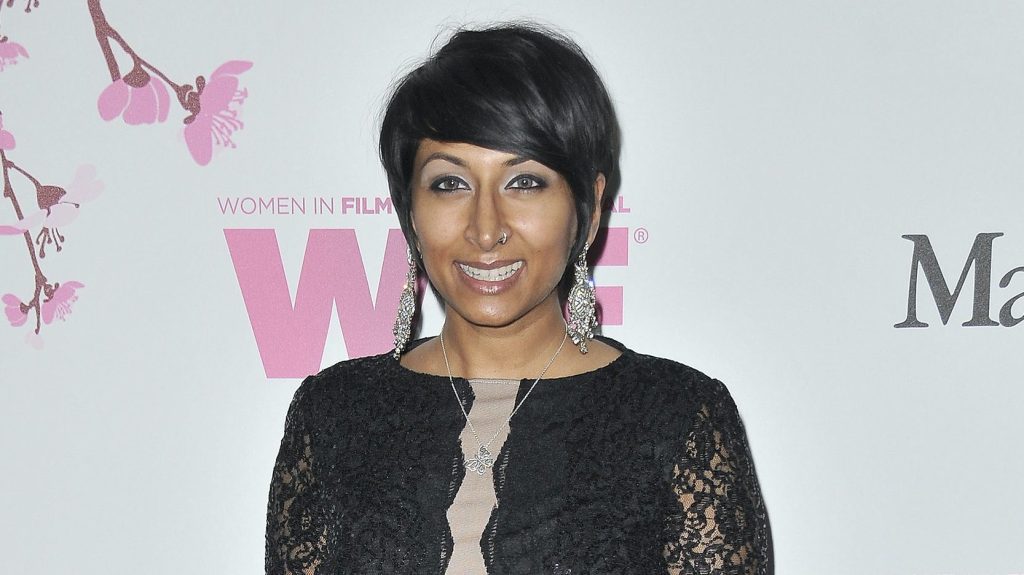 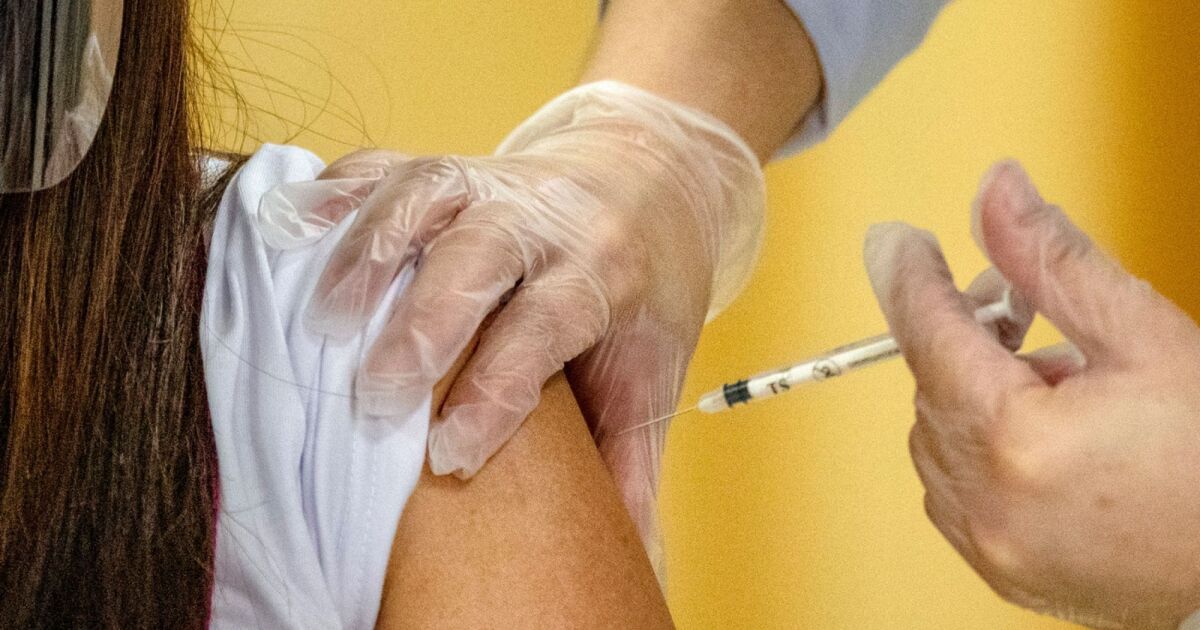