The U.S. fishing industry is caught in the middle of the ongoing U.S.-China trade war, snagged by tariffs imposed on both sides of the Pacific.

Therefore, US seafood exports have fallen to their lowest level in a decade. This is largely due to tariffs which have made the industry “less competitive and less affordable”, according to one deposit by the National Fisheries Institute, an industry group, to the International Trade Commission (USITC) ahead of a hearing scheduled for Thursday.

In testimony prepared for the hearing, the National Fisheries Institute alleges that trade disputes and ensuing waves of tariffs have eroded decades of growth for the U.S. seafood industry, which is dominated by small family fisheries.

When the Trump administration imposed these tariffs in 2018, lawmakers in states with major fishing industries sounded the alarm but were ignored. “It definitely shook up my state,” said Sen. Lisa Murkowski (R-Alaska) said during a 2018 exchange of Senate hearings with then-U.S. Trade Representative Robert Lighthizer. “Our seafood industry is the number one private industry in terms of jobs and economic opportunity.”

Seafood tariffs have hit Alaska in particular, Alaska’s fishing industry generates more than $5 billion in economic activity and creates nearly 70,000 jobs in the state, making it a vital lifeline for the state. More than 40 percent of Alaskan salmon caught in the United States and one-third of all Alaskan seafood is exported in China every year. Much of it is processed in China and then re-imported to the United States to be sold in grocery stores.

As the National Fisheries Institute points out, this split processing flow has contributed to rising seafood costs for U.S. consumers, as China’s retaliatory tariffs hit seafood when are imported for processing and the original US tariffs hit the products upon their return to US shores.

Fish shipments have therefore been subject to aggregate tariff rates of over 45 percent in some cases. These costs are almost always passed on to consumers.

This has come at the expense of US producers, who have seen Chinese processors shift away from buying US-caught fish, representing a loss of $500 million in the export market.

As an Alaska-based operator represented by the National Fisheries Institute, the Freezer Longline Coalition, explained in the filing, the tariffs have “encouraged many customers of FLC member companies in the United States, China and elsewhere …to refrain from buying seafood from FLC members. companies and other American seafood harvesters.”

Tariffs on fish imported from China have prompted some US importers to turn to Russian suppliers. Since 2014, imports of pollock and other fish caught in Russia have increase by 173%, with much of this increase occurring as a result of Chinese tariffs.

Tariffs have helped seafood prices rise faster than headline inflation in recent months. And consumers react by buying less fish: Seafood sales have continuously fall at all levels, raising more concerns for the fishing industry as it struggles to be competitive. 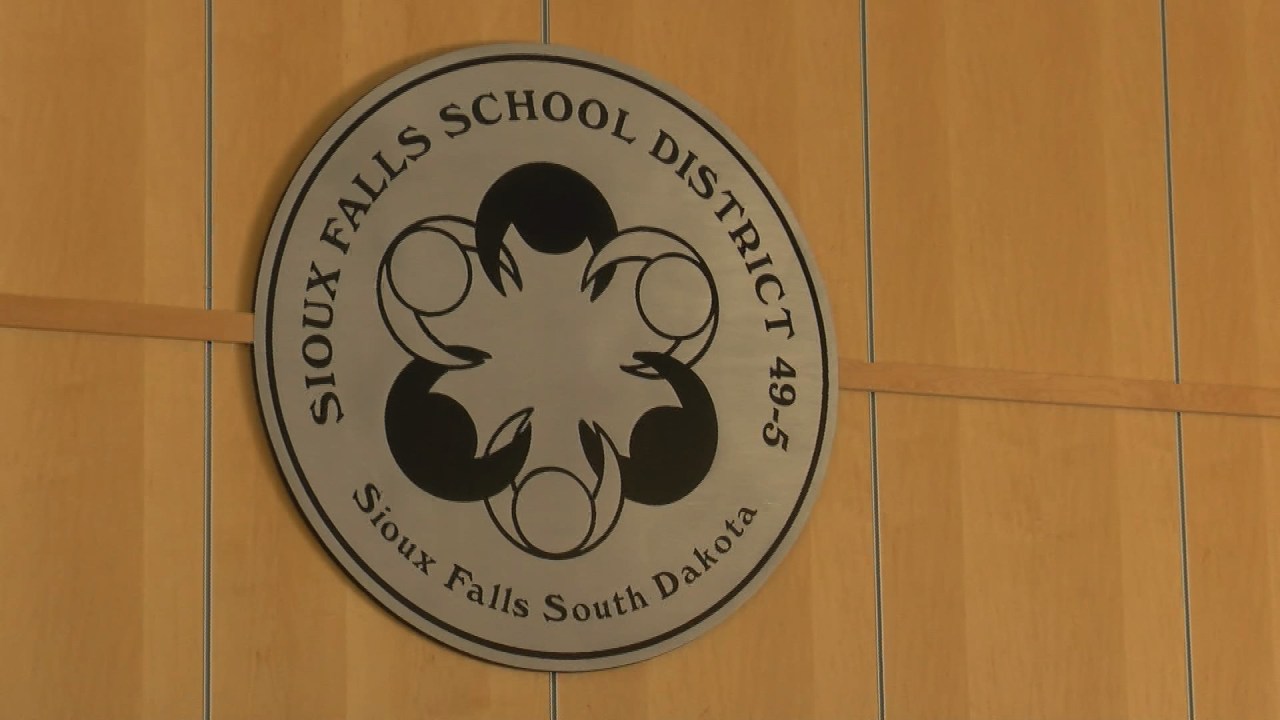