The International Organization for Migration says up to 600 people trying to reach Europe by sea from Tunisia and Libya went missing in the first three months of 2022, the highest figure since 2014.

In the latest tragedy, according to Tunisian authorities, a wooden boat carrying more than 100 people capsized early Tuesday near the island of Kerkennah in southeastern Tunisia due to bad weather. IOM said on Wednesday that 30 people from that boat had been rescued but 75 are still missing.

Units of the Tunisian navy and coast guard continued Thursday to rake the area where the tragedy occurred.

On Wednesday, dozens of migrants fell into the water as they struggled to cling to an overturned boat off the coast of Tunisia. Some 110 people were rescued by the non-governmental organization Open Arms.

“In addition to our humanitarian role of taking care of the survivors in terms of accommodation and food, we are committed to strengthening the capacity of the Tunisian authorities to come to the aid of boats in distress,” said Ms. Sironi.

According to Mourad Torki, spokesman for the courts in Sfax, the region’s capital, only one body has been recovered so far from Tuesday’s capsize, suggesting there is little hope of finding survivors.

“Usually, it takes several days for the corpses to be washed out to sea,” Torki told the AP. 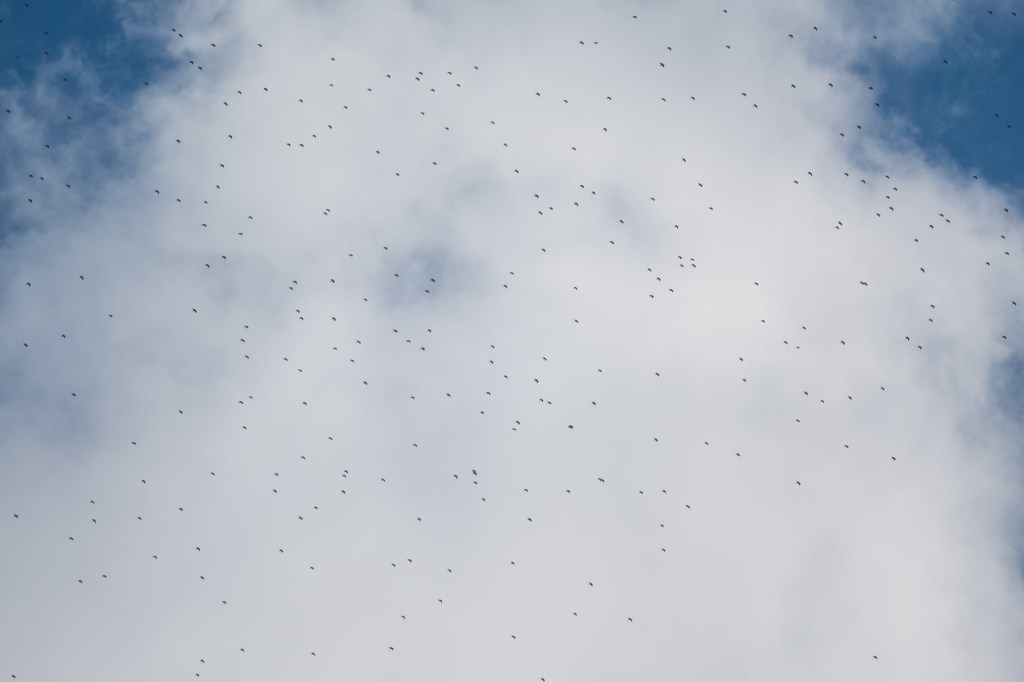