Vaccine maker Bharat Biotech said on Tuesday it was in talks with at least four companies for the transfer of technology for the production of Covaxin, but that only the government company Indian Immunologicals was able to start manufacturing the vaccine anytime soon. .

â€œThe technology transfer to Indian Immunologicals is underway and we expect they will start manufacturing the vaccine very soon. The Indian government has introduced us to three other companies for technology transfer, and we are also in talks with them. But these are a bit late, because none of them have manufacturing facilities yet, â€a senior official at the Hyderabad-based company told The Indian Express.

The official said the company produces around 25 million doses of Covaxin each month at its plant in Hyderabad, and that manufacturing in other centers, including the newly acquired one in Ankleshwar, Gujarat, is expected to begin in ” some months”.

In previous statements, the company said it plans to increase production to around 60 million doses per month.

The official said the company was actively pursuing the path of securing a Biologics License Application (BLA) for Covaxin to enter the U.S. market, after its emergency use authorization application was made. was rejected by the U.S. Food and Drug Administration earlier this month.

â€œOnce we are ready with the efficacy data from Phase 3, we will apply for a license for biologics in the United States. There may be a requirement for a clinical trial or a small transitional study, which we plan to conduct in children, â€he said, adding that the company has also entered into discussions with potential US partners for the. technology transfer and manufacturing of Covaxin in the United States.

“We have filed applications in 50 other countries, and while some said our clinical trial data was adequate, a few others told us about their slightly different requirements,” he said.

An emergency use list with the WHO was also pending, he said. 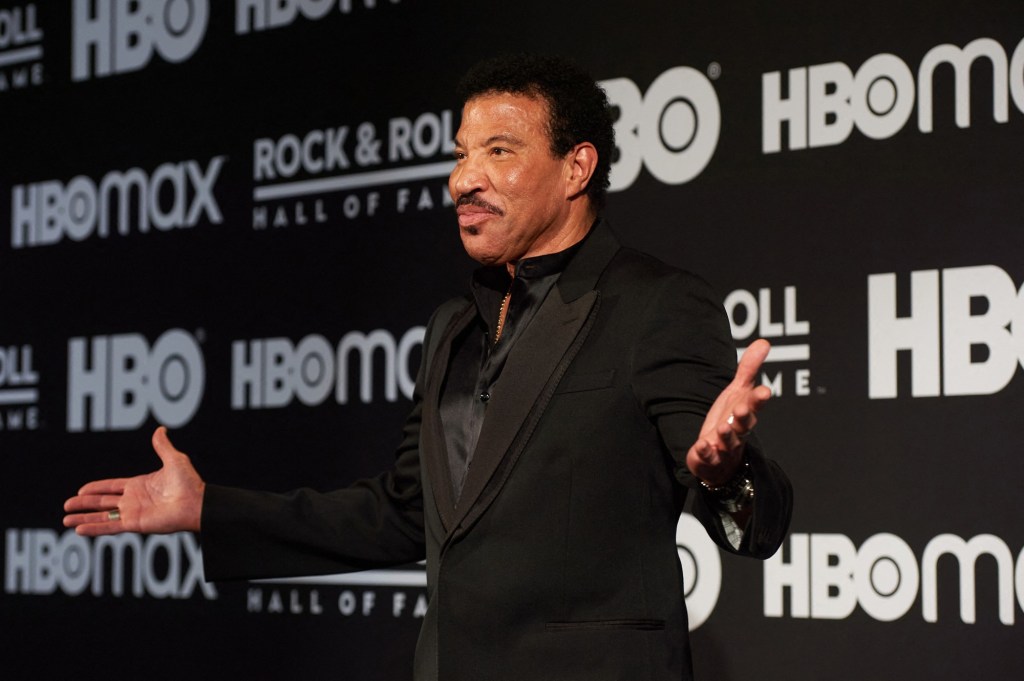 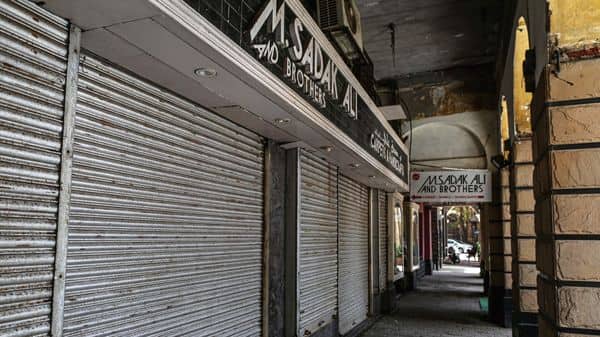 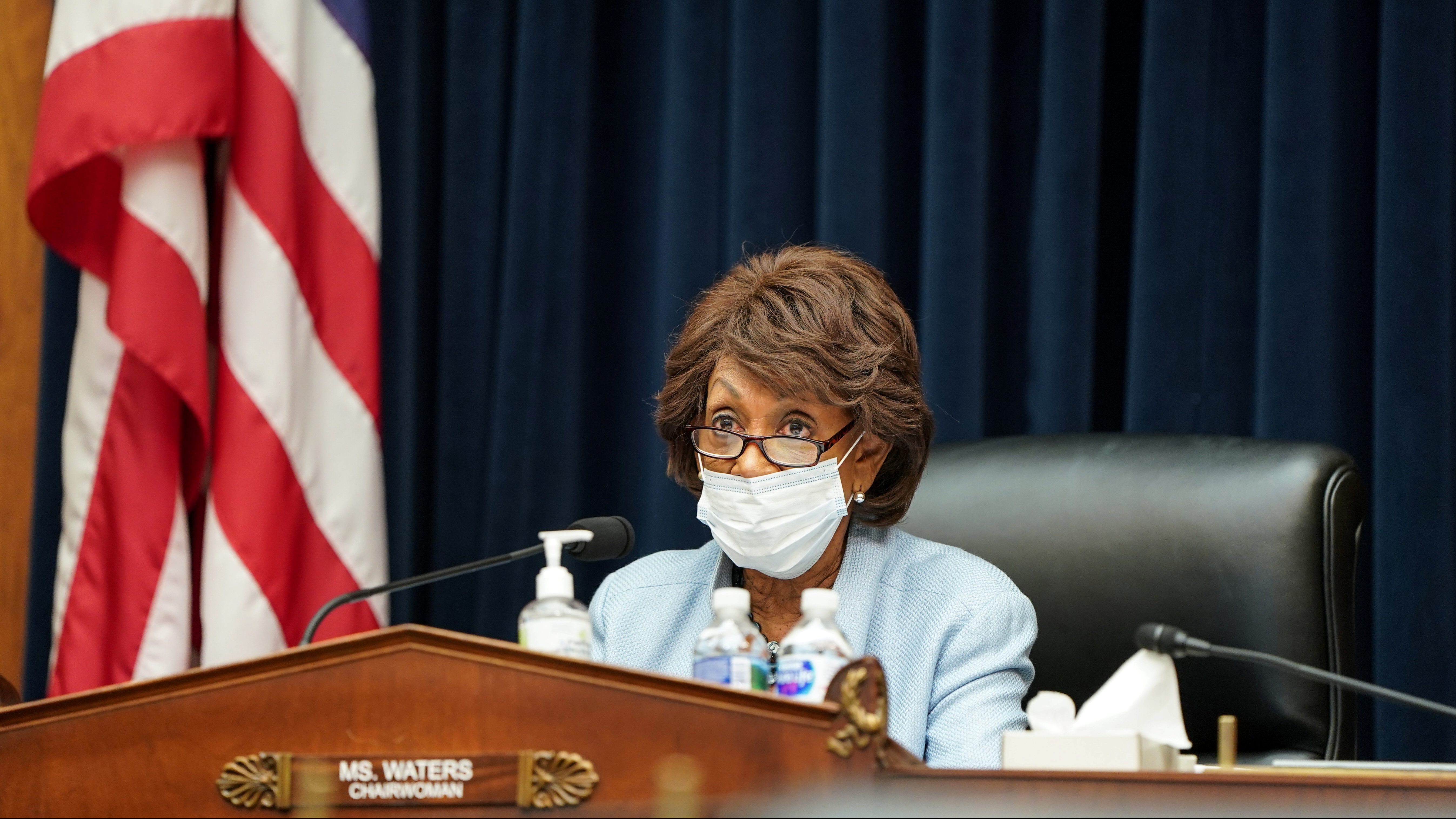