Some 600 business entities have filed plans with the state outlining how they will safely bring out-of-state workers to Alaska to support “critical infrastructure” amid the coronavirus pandemic, officials said Wednesday.

Starting Wednesday morning, Governor Mike Dunleavy is requiring people arriving in Alaska from out of state to self-quarantine for two weeks to prevent the spread of COVID-19, the disease caused by the coronavirus. People who disobey the order can be fined up to $25,000 or jailed for one year.

However, exemptions are possible for businesses in what the Dunleavy administration calls “critical infrastructure.” These include the oil, logging, and mining industries, health care, grocery stores, airlines, and fishing.

Catch up on the latest coronavirus coverage in Alaska

Companies in those industries that have workers arriving in Alaska before May were required to file pandemic plans with the state by Tuesday afternoon. The plans call for procedures to safely bring in workers from out of state and to protect other employees and the surrounding community.

Dunleavy’s management said that, to the greatest extent possible, incoming workers should continue to quarantine once they arrive in Alaska. But in cases where that is not possible, companies were asked to explain why and to describe their alternative to quarantine.

The deadline for companies to submit plans originally came less than 24 hours after Dunleavy announced the travel restrictions, forcing some of them to hurry.

“I heard from fishermen who were broadcasting through their processors that they are fishing in the ocean right now, and what are they supposed to do?” said Frances Leach, executive director of the United Fishermen of Alaska.

Leach said the state allowed different fishing industry associations, such as those representing crabbers or cod harvesters, to submit master plans for their vessels and captains, making the process easier.

She said members have had a hard time keeping up with the information and protocols they are supposed to follow amid the pandemic. But they also recognize that these are unprecedented times, she added.

“You know, we’re all in this together. We’re all trying to catch up quickly,” Leach said. “And so far, I’ve found that almost everyone has been very patient and understanding. And they understand the seriousness of this.”

Jeremy Zidek, a spokesman for the state’s unified COVID-19 command, was unable to give a timeline for how long it would take for the state to review all of the businesses’ response plans. Leach said the state is allowing vessels that have submitted their action plans to continue operations as if the plans had been approved.

Meanwhile, Alaska’s economic development agency is proposing a loan guarantee program of up to $100 million to support businesses in the state as they struggle to survive amid the coronavirus pandemic.

If approved by the Alaska Industrial Development and Export Authority board in an emergency meeting on Friday, the program would work with the banks, not directly with the companies. Businesses that have established lending relationships with banks could add up to $1 million to their existing loans and AIDEA would guarantee the additional amount.

The program would be called Sustaining Alaska’s Future Economic Guarantee Program, or “AK SAFE,” and would last as long as Gov. Mike Dunleavy’s coronavirus emergency proclamation. The initial proposal is to budget $50 million for the program, which could increase to $100 million if approved by state lawmakers.

A spokesman for the authority, Karsten Rodvik, declined to share any additional information about the proposal.

The COVID-19 pandemic has devastated Alaska’s economy. The price of oil, the state’s main industry, has plunged amid lower demand and a standoff between some of the world’s top producers. Tourism is also facing a barren summer as people curtail their travel and in-person service at restaurants and bars is closed indefinitely.

of AIDEA agenda at your meeting on Friday underlines that economic chaos. One item is a request by the oil company BlueCrest Energy to delay principal payments on a $13.2 million state loan for a year because of the pandemic.

“The collapse in oil prices due to the actions of foreign governments, exacerbated by the economic downturn from the COVID-19 pandemic, has caused the borrower to face serious cash flow problems and oil prices are not expected to improve. oil recover in the immediate future. the proposal says.

A second agenda item asks board members to add $2.5 million to an existing loan to the Alaska Blood Bank. The request cites Dunleavy’s order that health care providers stop performing elective procedures for three months to free up capacity for COVID-19 patients.

“Elective procedures are approximately 50% of the blood bank’s income,” authority staff wrote in a memorandum to board members. 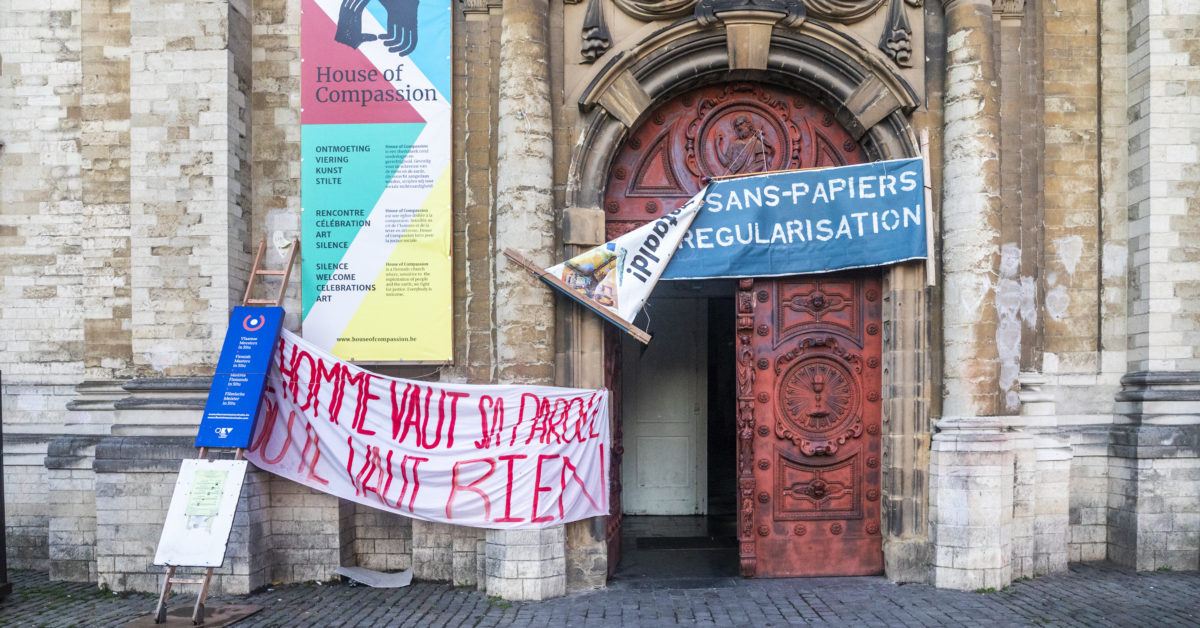 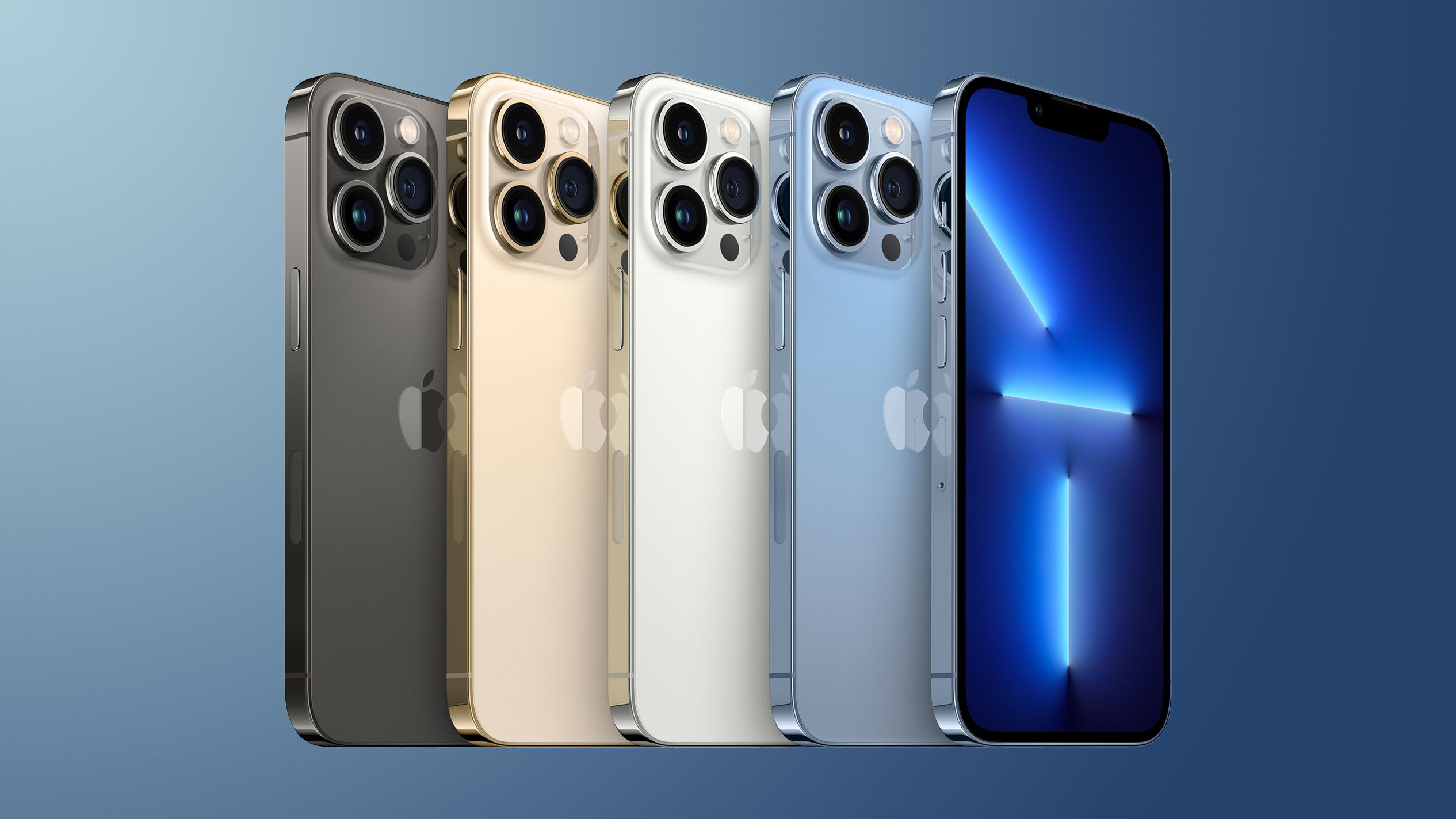 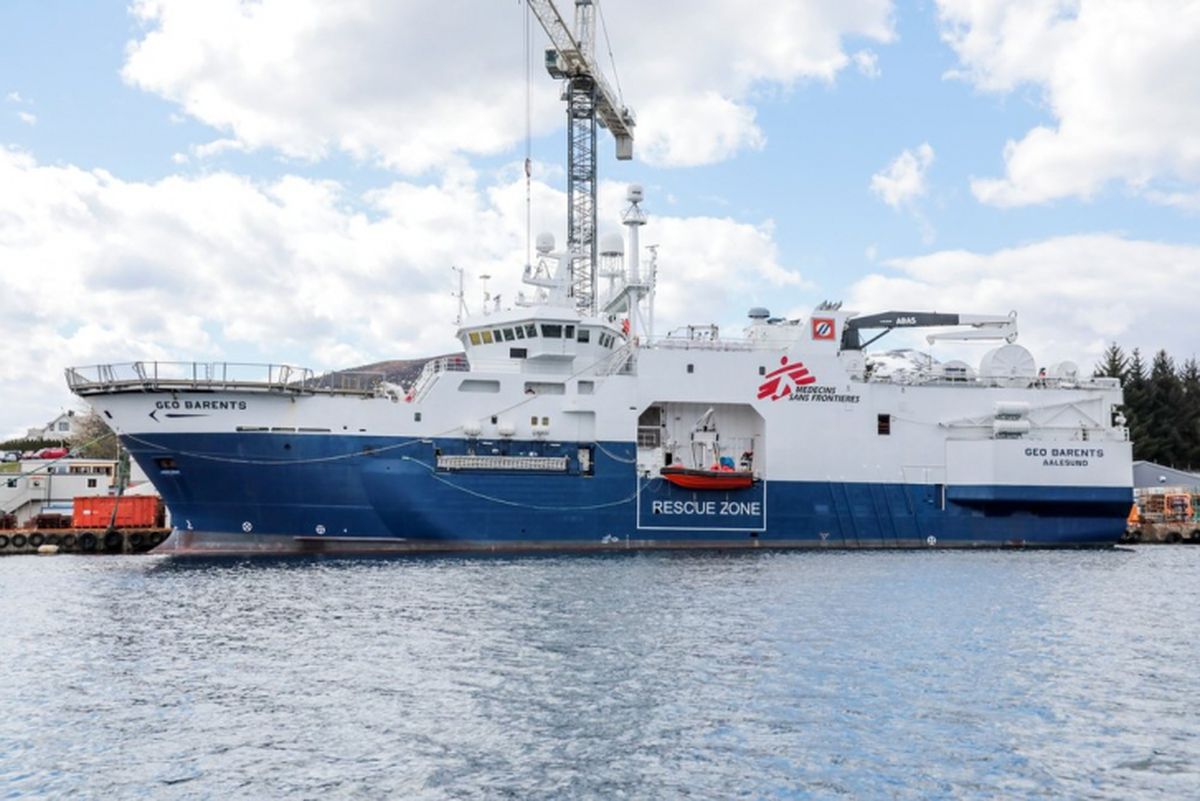