Twenty-two young comedians from St. Martin de Porres High School put on their first in-person performance since the start of the COVID-19 pandemic — a who-dunnit dinner theater mystery — on March 30.

According to drama teacher Jessica Hamilton, the play – titled Murder on the 518 – centered on a “crazy group of characters” who each headed from Salt Lake City, Utah to Los Angeles, California, where their stories collide and tragedy strikes.

All headed for the same place, a newlywed couple, a longtime married couple, a detective, a musician, a writer, paparazzi, a diva and her assistant, and a pharmaceutical rep and assistant are all trying to unravel the mystery of the murder.

“They’re all on the train, ready to leave for Los Angeles and along the way two people get killed – first the diva, then the paparazzi. The passengers on the train are trying to figure out who did it and to whom, and why,” she said. “It’s a fun little comic character game.”

Hamilton added that the return to in-person performances is a welcome change for the students, who had not been able to perform in front of live audiences since the pandemic began.

“I think children need a voice and they need to be seen, and I think this is an opportunity for those who aren’t always seen or heard to show what they’re really made of and to reinforce their confidence and being a part of something is really special,” she said.

Hamilton, alongside fellow teachers Sara Neumiller and Alex Ball, formed the After-Curricular Drama Club to give students at St. Martin de Porres the opportunity to participate in theater outside of their regular curriculum.

She said the club is open to all students in grades 9 through 12 at the school, whether or not they are enrolled in a drama class as part of their regular programming.

“It gives students the opportunity to participate in plays, even if their schedule doesn’t allow it,” Hamilton said.

She added that due to restrictions on in-person gatherings during the pandemic, the club’s regularly scheduled training and performances have taken a new direction, adding that it has been an “interesting year” for the club.

“We started this in September and because of all the regulations and all the ups and downs, we were finally able to perform,” she said.

Before a performance, the club tries to meet at least two to three times a week – twice after school and once during the day – with rehearsals lasting one and a half to two hours each.

In a normal year, Hamilton said the club would rehearse for a few months before their dinner theater production, or for the entire school year in the event they host a larger musical production.

“Because we’re not equipped like the Bert Church Theatre, we have to run everything in our gymnasium and we can only do one show,” she said.

“But this year, because of COVID, we didn’t know when we would be able to play, so the kids were held up a bit.”

She added that the past school year has seen many ups and downs, as the production saw the departure of two of its cast in the month before the big show, as well as illnesses and absences during the pandemic.

Overall, Hamilton said the production was a success on March 30, with an audience of around 180 attendees each receiving a meal prepared by the school’s culinary class and volunteers before the show.

“I think the audience loved it. The kids were amazing, as always,” she said. “But there’s been something different this year, and I think it’s just the electricity that finally allowed people to watch their kids and be able to see a live show.”

Hamilton added that many of the spectators were members of the wider school community, not just the artists’ families. Former St. Martin de Porres alumni were also present.

“We have our alumni from past performances – it’s not just a drama club, they call it a drama family,” she said. “It sounds corny, but this is a group of kids who have found their place and what makes them happy – and they can do it together.” 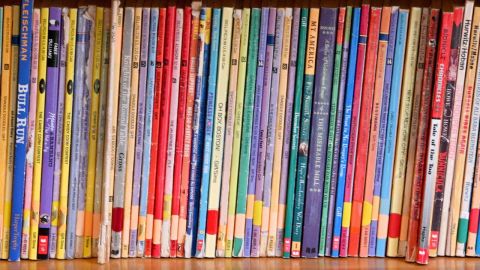 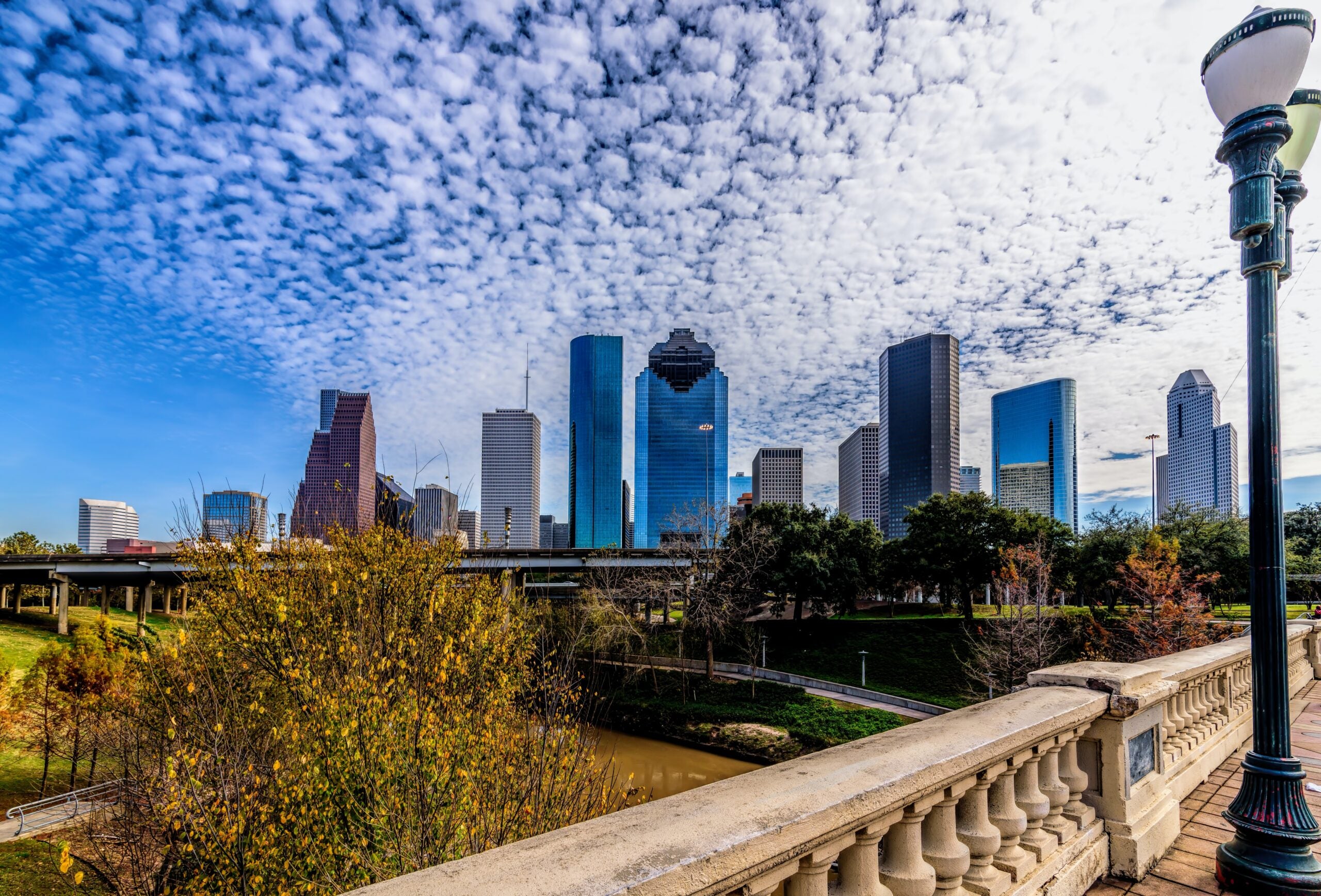 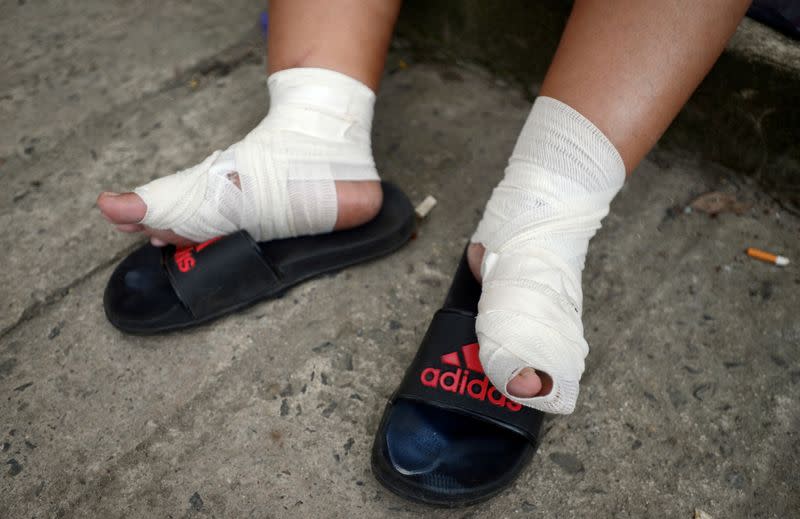