MINING and the processing of battery metals such as lithium and nickel could account for a third of Sibanye-Stillwater’s future production, said group CEO Neal Froneman.

Commenting during an overview of the company’s platinum group metals (PGMs) business, Froneman added that these metals and gold production would make up the remainder of the group’s production in equal amounts.

“It is not an exact science and we will have to see how [strategy] evolves, but each one should certainly be important to our results, ”he said.

However, he cautioned investors to be realistic in their expectations about the performance of his battery metals investment program.

Sibanye-Stillwater reported an overall profit of R24.8 billion, eclipsing the R9.4 billion earned in the six-month period ended June 2020, and even beating the R19.9 billion earned in the six-month period. closed on December 30. The strong performance was driven by PGM prices which averaged R53,629 per ounce over the six month period compared to R33,375 / oz last year, and capping a sky-high three-year price appreciation for PGMs. It was through a growing PGM market from 2016 to 2019 that Sibanye-Stillwater embarked on its acquisition strategy. As a result, profit of R49 billion before interest, taxes, depreciation and amortization in 2020 more than covered its R44.4 billion in PGM acquisitions.

Froneman said the company was unlikely to achieve similar returns for its battery metals strategy, especially since there was more competition for assets than during Sibanye’s period of growth in PGM- Stillwater. “It would be totally unrealistic to expect the same kind of returns,” said Froneman.

“But I have to say there are a lot of similarities. I would go so far as to say that we will create value. What value remains to be seen, ”he said. According to Sibanye-Stillwater’s estimates, there is a 900% increase in the price of lithium. “It’s huge,” Froneman said.

Sibanye-Stillwater has spent just under R10 billion so far this year to buy stakes or options in battery metals: two lithium projects in Finland and the United States respectively, and a processing plant of nickel in France.

It announced on September 16 that it would invest $ 490 million for a 50% stake in a joint venture with Australian company ioneer. In addition, Sibanye-Stillwater will buy $ 70 million of ioneer shares, giving it a 7.1% stake in the company.

Toronto-listed Ioneer is developing a lithium-boron mine in the United States described by Froneman as having the potential to become his largest.

In addition, ioneer has agreed to provide Sibanye-Stillwater with an 18-month option to participate in 50% of the North Basin project requiring an investment of $ 50 million to trigger this participation. 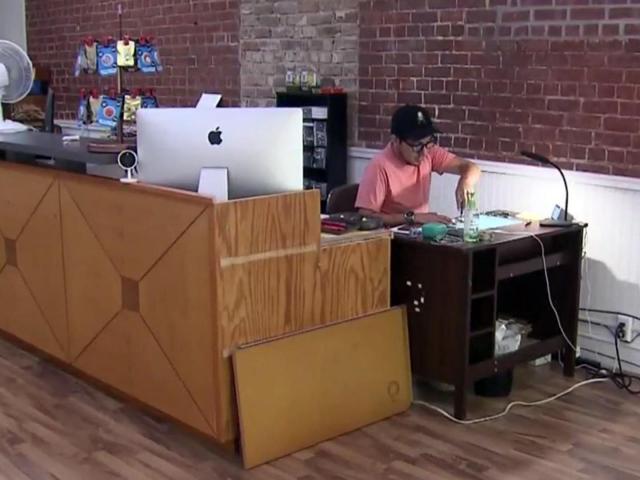 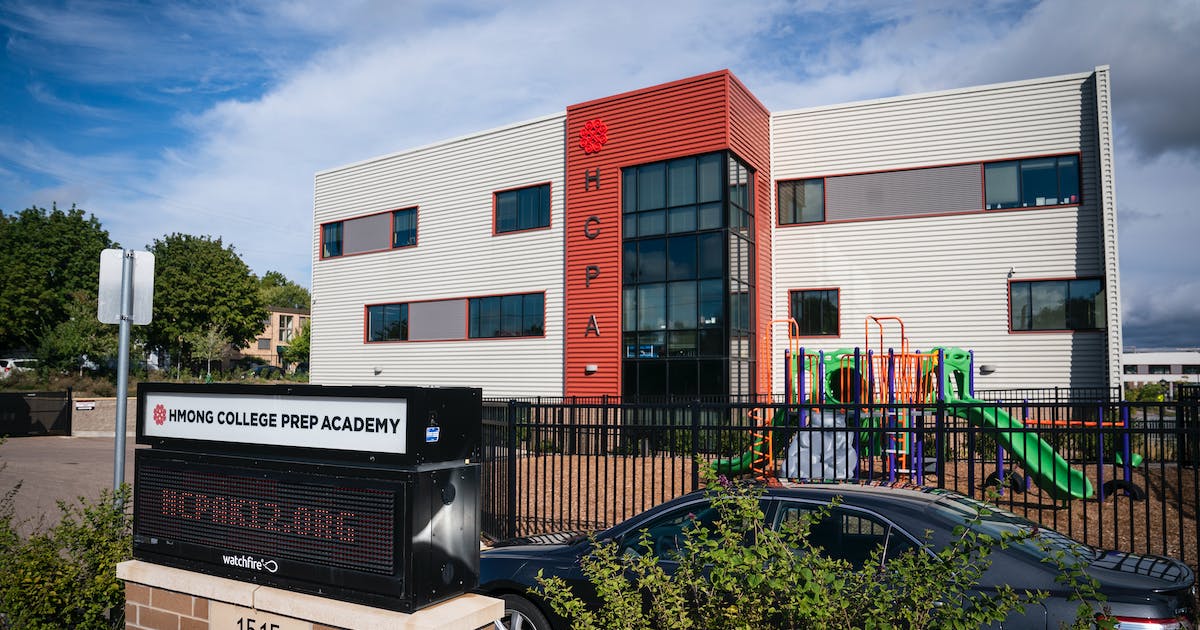 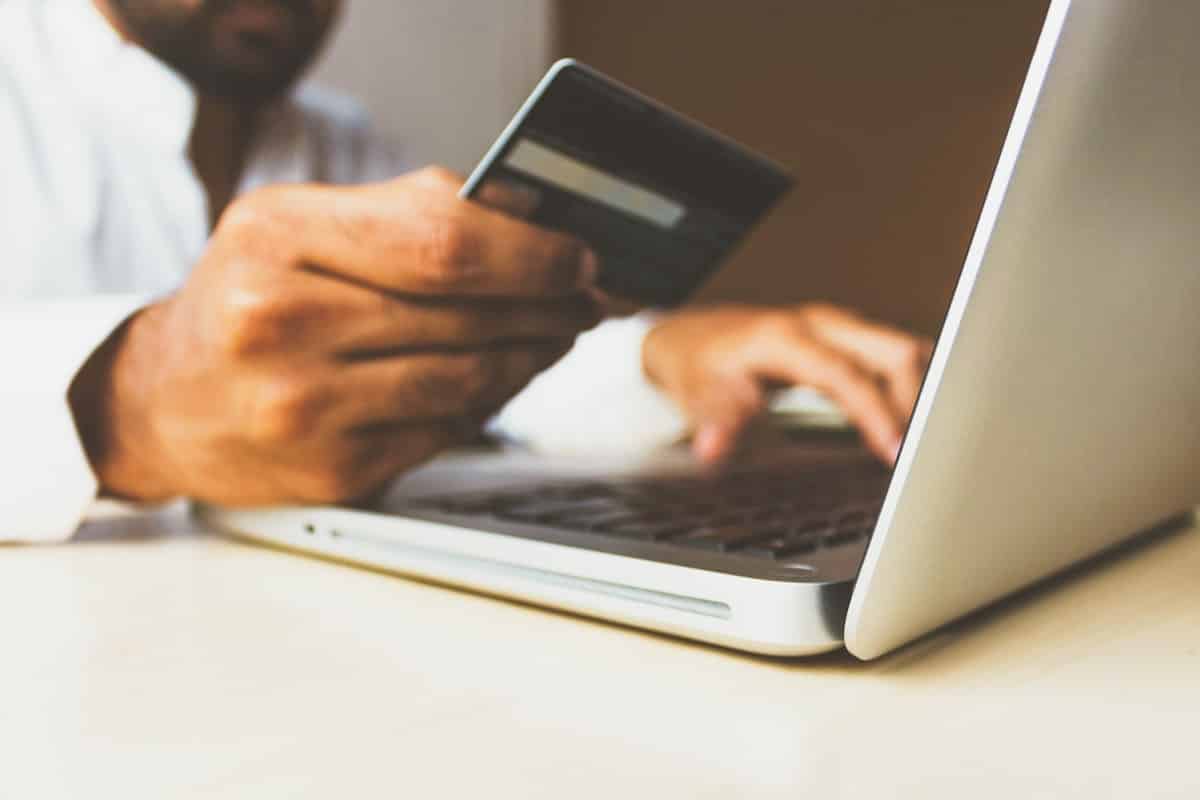 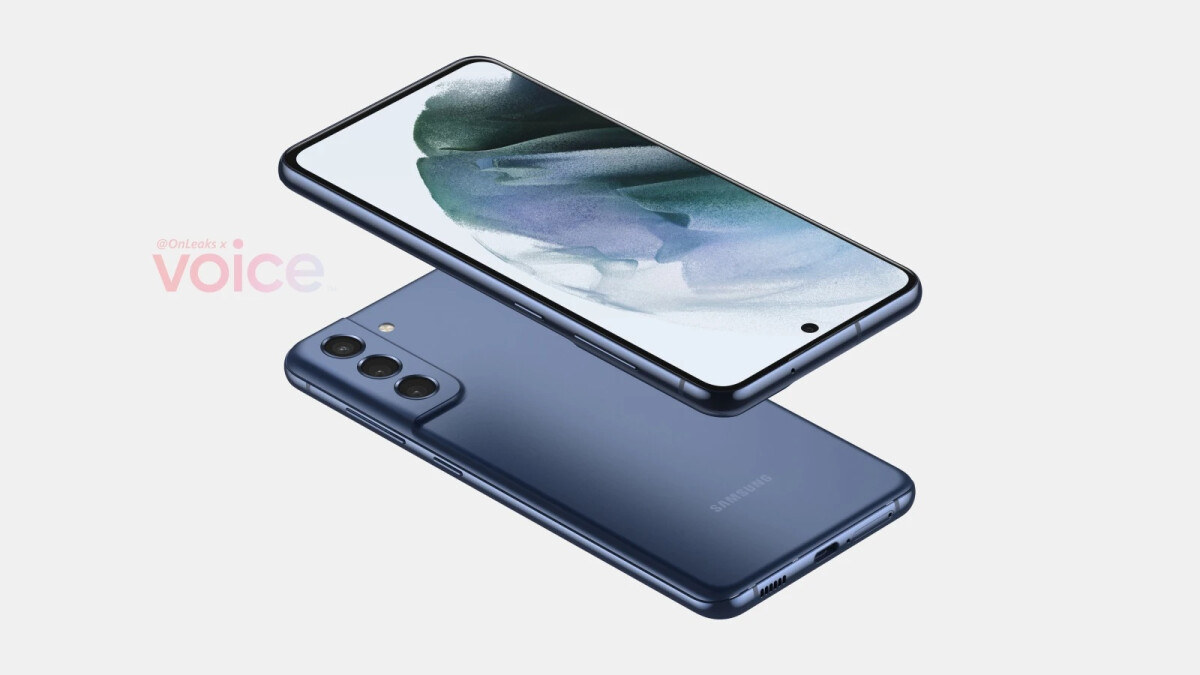