MANILA, Philippines — The number of overseas Filipino workers fell by nearly a fifth in 2020, demonstrating the pandemic’s damage to global labor markets that an analyst said could take a long time to repair.

There were about 1.77 million Filipino migrant workers in 2020, according to the results of an annual survey by the Philippine Statistics Authority released on Tuesday. This figure was 18.6% lower than the 2.3 million OFWs recorded in 2019, before the pandemic upended global economies.

The 2020 survey, released more than a year later, covered Filipinos working abroad from April to September. OFWs who were at home on vacation before April were included in the survey as long as they returned to their host country during the six-month reporting period.

The fall in the number of OFWs led to a massive drop in remittances, a major source of dollars for the economy. PSA data showed that remittances in 2020 – which included cash and in-kind transfers – amounted to 134.77 billion pesos, down 35.9% from 2019.

Asked for comment, Jeremiah Opiniano, a professor at the University of Santo Tomas and executive director of the Institute for Migration and Development Issues, said the survey results offered “hard” lessons about the realities of the migrant work.

Citing data from the Philippine Overseas Employment Administration, Opiniano said there were 549,841 new hires and rehired OFWs who went overseas in 2020, nearly three-quarters fewer than the 2019 deployment figure of 2.2 million.

“The lessons from these recent (survey) findings are: Overseas employment may not be forever, it’s a hard lesson for us because of the pandemic,” Opiniano said. .

“Do not be surprised, however, that future SOF surveys will see an increase in the number of OFWs, as those who have returned home will try to find ways to repeat their migration abroad,” he added.

Disaggregated, the PSA data also showed that Filipino expatriates on employment contracts accounted for 96.4%, or 1.71 million, of the total 2020 estimate.

The PSA said the average remittances sent by OFWs fell by 18.6% to 86,810 pesos from April to September 2020. This figure was lower than the average amount sent during the same period in 2019.

“OFW remittances, again in reference to temporary migrant workers, have been visibly affected given the reduction of almost 20,000 pesos. These returnees need many interventions around their ongoing reintegration into their country origin,” Opiniano said.

A delayed return to normal in international labor migration could prove costly for the Philippine economy, as remittances account for 9.66% of gross domestic product in 2020. In a research paper written by Opiniano for the International Organization for Migration, he pointed out that “labour migration which covers almost all professions will not immediately return to pre-pandemic levels, with the exception of a demand increased in identified professions (e.g. health workers). »

The PSA survey found that four in ten OFWs performed basic activities, such as housework, cleaning and restocking supplies, basic maintenance and kitchen work in 2020.

For Nicholas Antonio Mapa, senior economist at ING Bank in Manila, said remittances have nonetheless held up during the pandemic. “We have seen near-stable remittances, which is a testament to the reliability and robustness of a forex remittance source,” Mapa said in a Viber message. 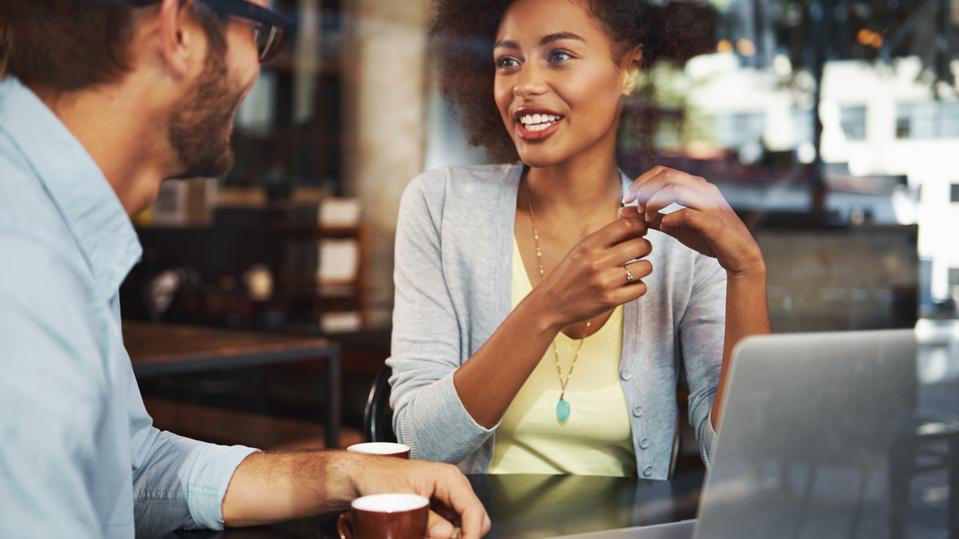 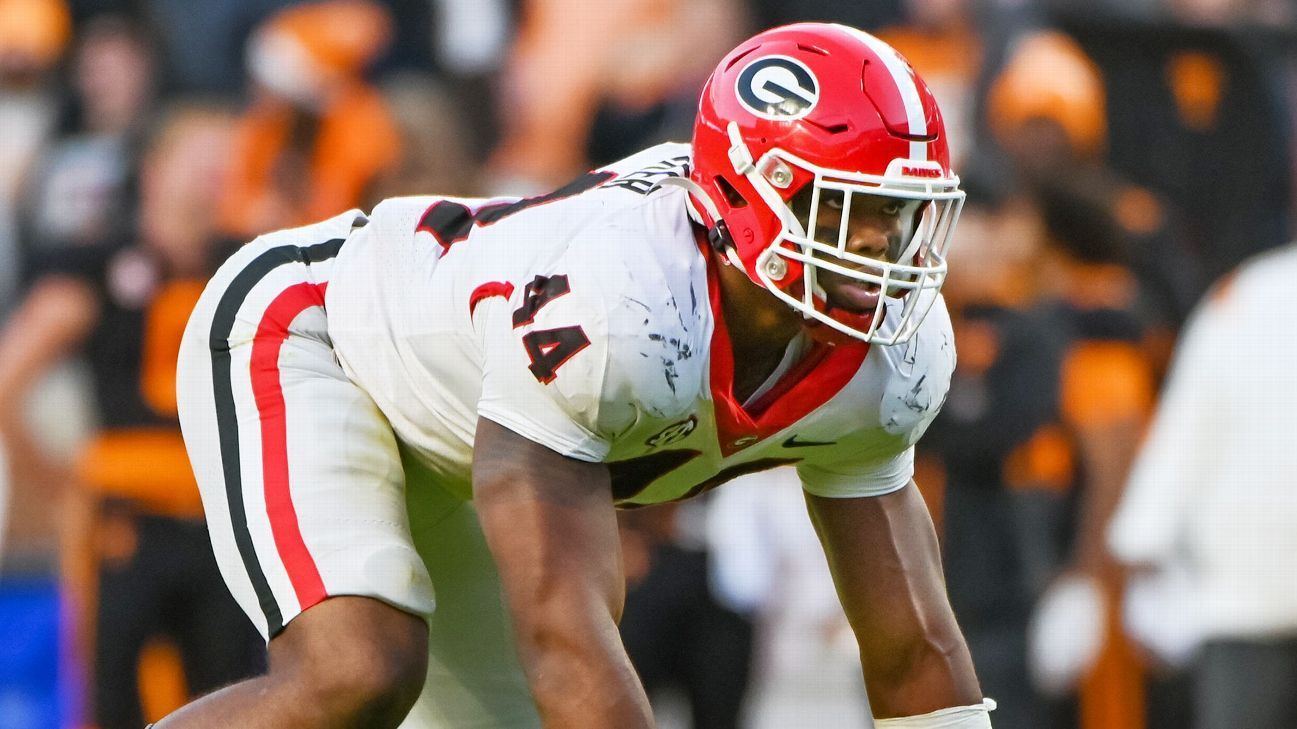