Russia’s oil output could fall by almost a fifth by the end of next year once Europe imposes a proposed import ban in retaliation for the war in Ukraine, said the US Energy Information Agency (EIA) in its monthly report on Tuesday.

The EU plans to ban all Russian imports of maritime crude as it steps up pressure on Moscow following the invasion of Ukraine.

“The possibility that these or other potential future sanctions will reduce Russia’s oil production more than expected creates upside risks to crude oil prices during the forecast period,” the EIA said. .

Russia exports around 7 million barrels of crude a day and around half of that amount arrives in the EU via a combination of pipelines and tankers.

Excluding the pandemic-induced drop in Russian oil production in 2020, the anticipated decline would effectively wipe out about 18 years of production gains.

Since Russia’s invasion of Ukraine, its oil production has been significantly affected, as Western countries have imposed a series of harsh sanctions and many commodity traders have willfully avoided its energy exports. Russia is part of the so-called OPEC+ group of exporters which in 2020 agreed to jointly limit production to support world prices. The group has since gradually increased production in response to improving demand, but Russia may no longer be able to do so.

With fewer buyers of its oil, Russia has been forced to sell its crude at a discount to Asia in particular, leading to lower profits. According to Bloomberg, total oil export revenue between April and May fell by $9 million, or about 5%, as Brent crude, the international benchmark, rose 15% in value to $120 a barrel. 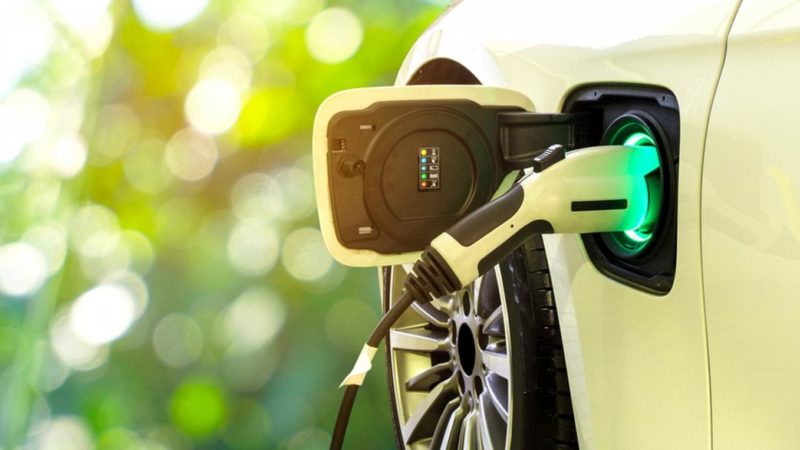 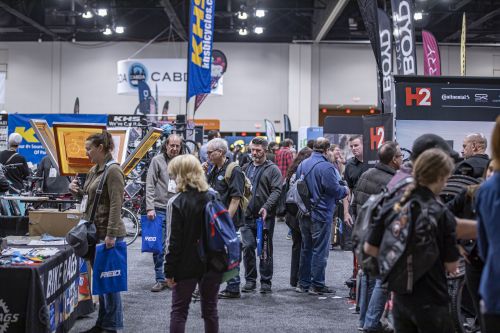 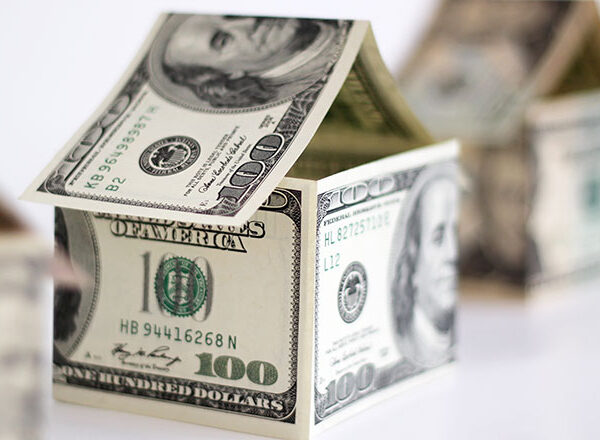 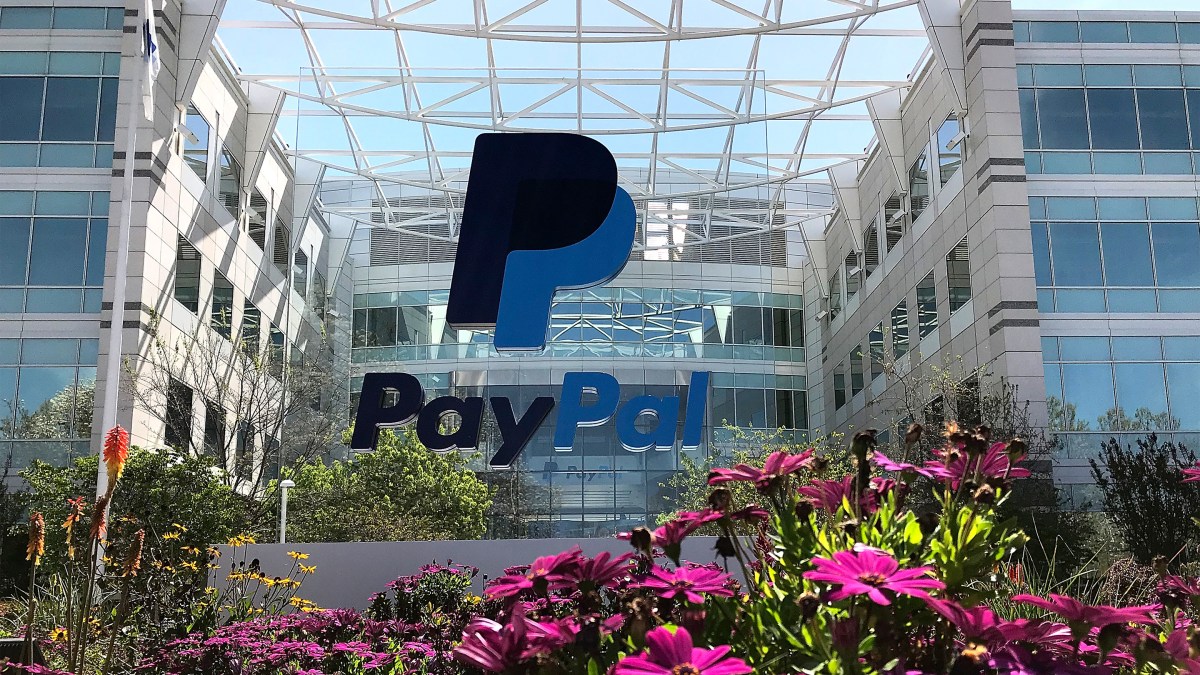