The EU directive sanctioning employers for using irregular migrants places migrant workers who might complain in a Kafkaesque scenario.

Imagine working 14 hours in the scorching southern Italian sun, picking tomatoes. Now imagine doing this every day, including weekends. You get 25 â‚¬ per day, if you are lucky. That is, if you are not an irregular migrant. If you are, getting paid is anything but a toss-up. It depends on the mood of your employer. If you protest, they confiscate your papers and hand you over to the authorities. You will be kicked out. They will hire others like you.

This is in fact not an imaginary case. He describes the working conditions at a tomato-picking farm in Puglia, southern Italy, which gained notoriety after migrants decided to publicly protest the conditions to which they were subjected. It resulted in a court ruling in 2017, convicting 13 people of illicit recruitment, slavery and labor exploitation, on the basis of a European Union directive.

The Employer Sanctions Directive includes certain provisions aimed at protecting irregular migrants from exploitation, oppression and slavery. Yet most irregular migrants do not receive justice. They will not be compensated for unpaid wages and will likely be kicked out if they report the conditions under which they are working.

A recent report from the EU Fundamental Rights Agency presents exploitative practices across Europe over the decade since the adoption of the Directive and highlights the difficulties of its implementation. These difficulties are not only practical, however: they arise because the primary objective of the Directive is not to protect migrants but to eradicate â€œillegal migrationâ€.

To this end, the EU seeks to recruit migrants to flag employers who hire them. In other words, it promises short-term protection to some migrants by striving to eliminate â€œillegal migrationâ€.

The directive was intended to dissuade employers from hiring irregular migrants. Its rationale was that “a key pull factor for illegal immigration into the EU is the possibility of obtaining a job in the EU without the required legal status” – implying that “action against the ‘illegal immigration and illegal stay should therefore include measures to counter this pull factor’.

Provisions protecting workers include a complaints mechanism, with the possibility of salary reminder and obtaining a temporary residence permit. But the FRA report highlights major variations between the 25 Member States (MS) bound by the directive, transposing it into national law and protecting workers’ rights.

First, the complaints mechanism is undermined by the fact that migrants do not know their rights and / or fear deportation if they exercise them. There are language barriers in terms of access to information and the institutions involved and third parties such as trade unions or non-governmental organizations may not be able to act on their behalf.

Labor inspectorates could play a considerable role in improving this mechanism, for example by informing workers of their rights and remedies or by translating their websites and relevant documents into different languages. Yet in 17 Member States, while these bodies are required to inform workers about health and safety regulations, the same is not true of their employment rights. Most of the websites are in the national language (s) and in English.

In law and in practice, the labor inspection services of 20 Member States must report irregular migrants to the authorities. Indeed, they often conduct joint inspections with police or immigration authorities, which can prevent migrants from coming forward.

Even if migrant workers decide to file a complaint and demand the wages they are owed, the outcome is often not positive. FRA found that out of the 20 Member States allowing payment arrears claims, actual claims were only made in five and there was limited data on whether and how much overdue payments had been guaranteed. Not only is it difficult to prove the existence of an employment relationship and the extent of underpayment for irregular contracts, but employers can in the meantime declare bankruptcy or disappear altogether, making it difficult to collect wages. .

The directive also recommends that migrants be offered a temporary residence permit, but this is only possible in 14 MS. It is linked to the pursuit of criminal proceedings against the employer and to collaboration with the competent authorities – the civil proceedings usually involved in pursuing payment arrears or simply filing a complaint are not enough. Permits are usually valid for six months or one year and can be extended for the duration of legal proceedings or, in some Member States, until wages are reimbursed. However, the report makes it very clear that few residence permits have actually been granted to exploited migrants engaged in criminal proceedings in this way.

It is important to note that the penalties imposed on employers are generally not severe enough to deter them from continuing these exploitative practices.

As you may know, Social Europe is a independent editor. We are not backed by a large publishing house or large advertising partners. For the longevity of social Europe, we depend on our loyal readers – we depend on you. You can support us by becoming a member of Social Europe for less than 5 euros per month.

Thank you very much for your support!

Become a member of Social Europe

Yet, this assumes that the intention of the EU directive is to protect irregular migrants rather than, primarily, to tackle â€œillegal migrationâ€. To this end, it is instrumental in recruiting irregular migrants to report their working conditions and employers. It is seen as a way to eliminate â€œpullâ€ factors among employers who hire irregular workers.

This also explains why the police presence and the threat of eviction remain an integral part of labor inspections. Only migrants deemed useful in slowing down further irregular migration are thus offered protection. The rest can be expelled.

If the EU is serious about protecting vulnerable people, it needs a new directive specifically protecting irregular migrants from horrendous working conditions, decoupled from the enforcement of immigration laws.

Magdalena Ulceluse is a postdoctoral researcher at the University of Groningen, currently on a research visit to the Max Planck Institute for the Study of Religious and Ethnic Diversity. Previously, she held Visiting Fellowships at the International Migration Institute in Oxford, the University of Amsterdam and the Institute for Central European Labor Studies in Bratislava.

Felix Bender is a postdoctoral researcher at the Max Planck Institute for the Study of Religious and Ethnic Diversity in GÃ¶ttingen. Its associations have included the Central European University in Budapest, the Center for Refugee Studies at the University of Oxford, the University of Amsterdam and the Woodrow Wilson International Center for Scholars in Washington DC.

Next The truth yet to be told : The Tribune India 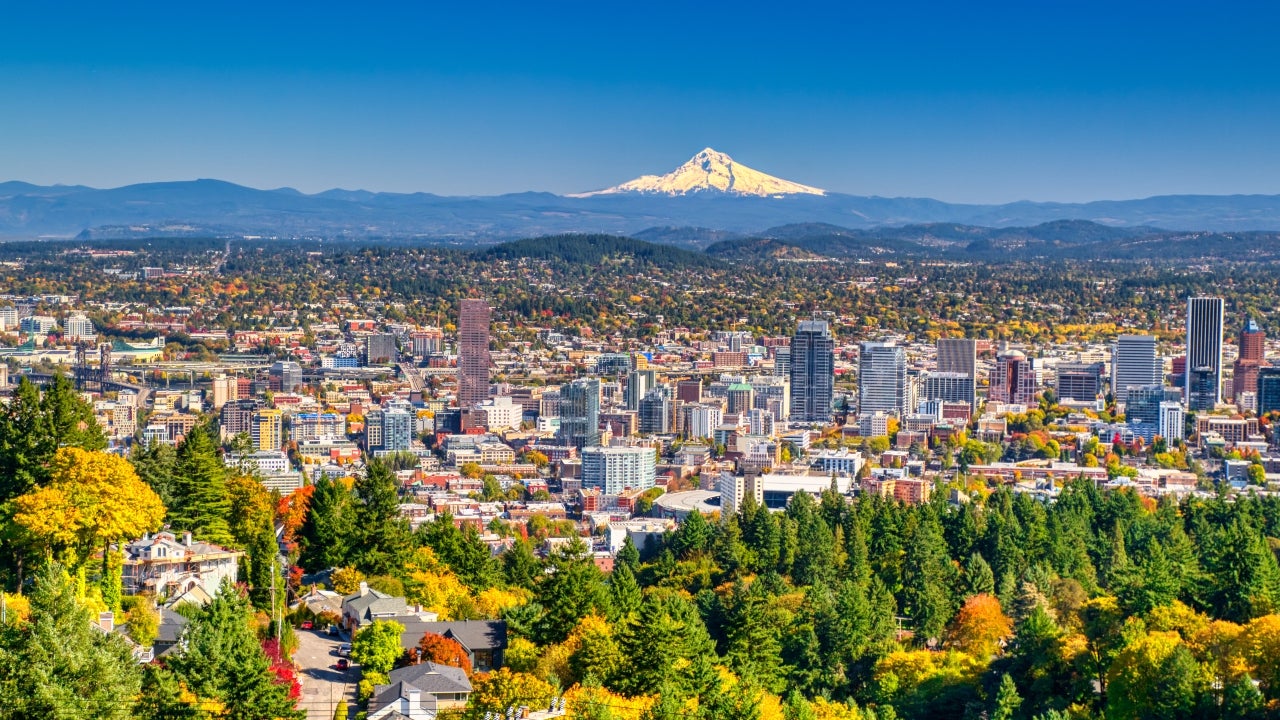 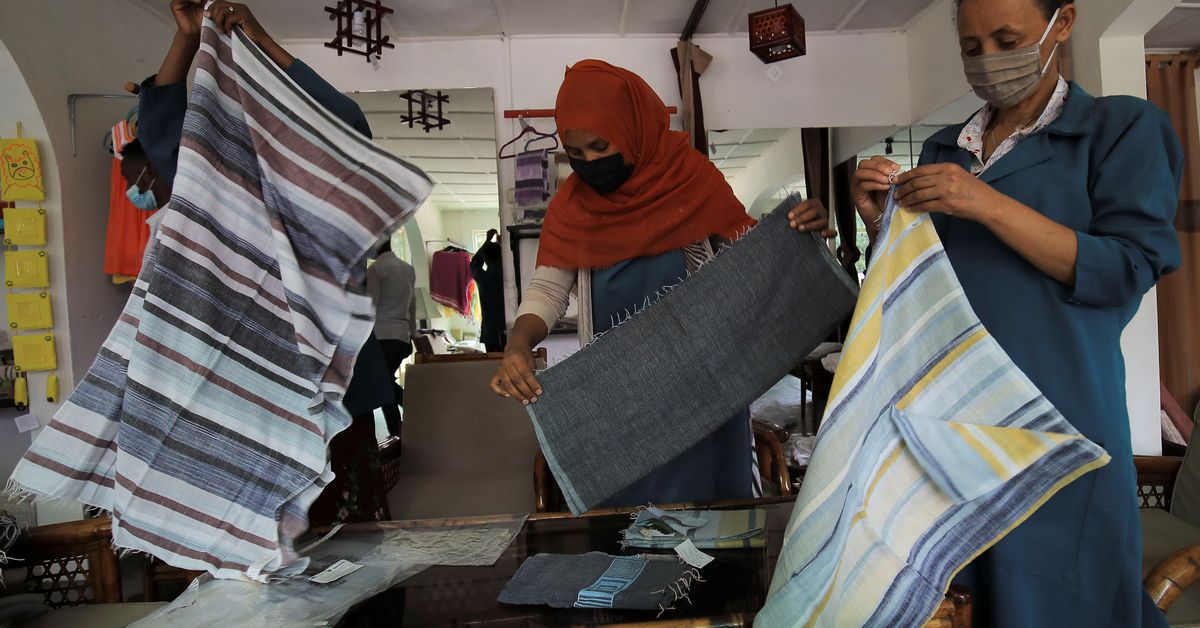 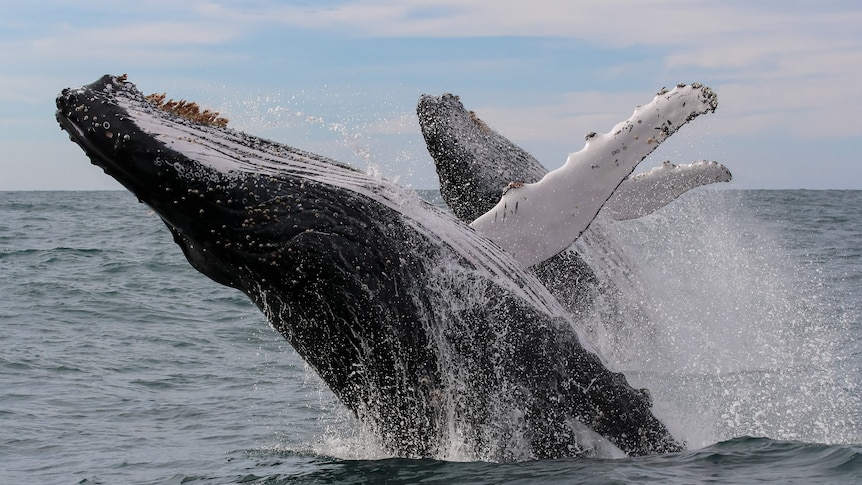