Punjab Government, keeping pace with the technology around the globe where Electronic Identity Cards (eIDs) have been introduced in numerous countries, has also initiated the usage of eIDs equipped with Near Field Communication (NFC) technology for their officers or employees through one of its prominent entity â€” Punjab Mandi Board.

Board chairman Lal Singh said that these eIDs are equipped with NFC technology â€” a standard-based wireless communication technology that allows data exchange between devices that are a few centimeters apart â€” will be used as a primary authentication tool. The NFC operates at 13.66 MHz and transfers data at up to 424 Kbits per second.

Notably, an NFC-enabled mobile device can act as a card or reader or both, enabling the user device to share information and to prove his or her identity.

Pointing out further, Lal Singh said that Punjab Mandi Board has made the beginning by generating eIDs for its officers or employees using this NFC technology. He also revealed that Mandi Board would launch this technology next week.

For this, the Human Resource Management System (HRMS) data has been used, where the details of every officer or employee is stored in the form of a service book. â€œThus, an employee will be authenticated by his or her HRMS data,â€ said the Mandi Board chairman, adding that this facility may be further extended to pensioners, as they are part of the HRMS system.

He added that when used for contactless identity, especially during the COVID-19 period, NFC-enabled mobile phones incorporate smart chips (called secure elements) that allow the phones to securely store and use the data to match with the identity of person. Nowadays, NFC is available as standard functionality in mobile phones, and allows users to perform safe contactless usage, access digital content and connect electronic devices simply.

Mandi Board secretary Ravi Bhagat said that Punjab Mandi Board has already implemented the HRMS system and now all officers or employees are part of this system, where salaries are also being drawn by them through this system only. â€œThus, usage of eIDs using NFC technology would prove to be a milestone for Punjab during this pandemic, specially whose employees are working day and night even during lockdown or curfew situations, where they have to carry their ID card,â€ he said.

He added that Mandi Board-issued eIDs will serve the twin purpose of being used as an identity card as well as a business card. â€œThe person, who is carrying this NFC card, just needs to tap over the smartphone to pass on his or her details to another person. This NFC card may also carry his social network information like Twitter, Facebook, Instagram, YouTube channel etc which can be edited by the person concerned at their own end anytime. Thus, in just one tap, one can share information without looking at his ID card,â€ he said.

He further pointed out that various government schemes like citizen info card or identity card, old age pension, driving license, or insurance schemes etc could also be attached with this smart e-card to make one single platform to access all the schemes.

â€œAfter getting required approval from the Government, this card can be utilized for the benefit of citizens in Punjab as well as other parts of the country. This card would help the citizens to access various Government schemes without having to carry unnecessary documents with them,â€ he added.

Next Gang members caught smuggling 54 migrants in a tanker 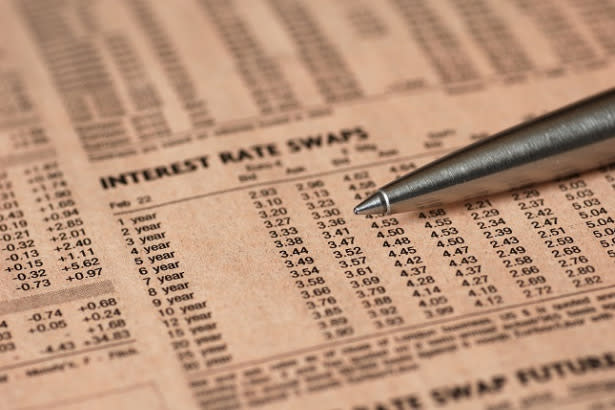 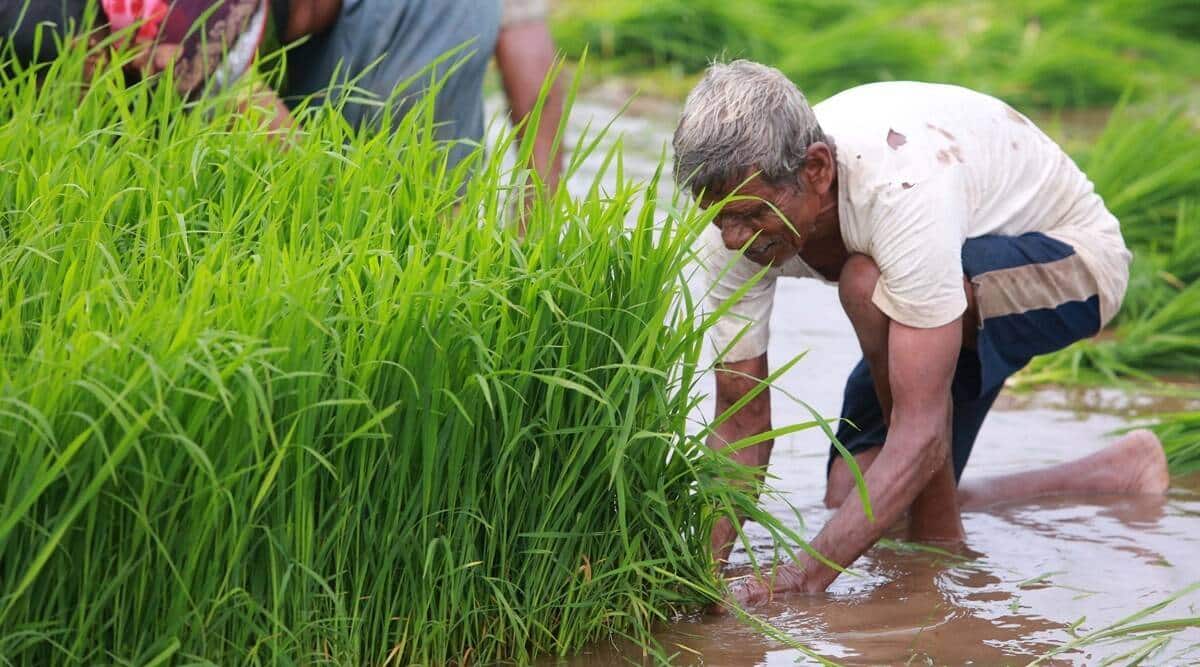