MORGANTOWN, W.Va. – Six former champions are on the field for this week’s 87th West Virginia Open. For the second time in three years and the sixth time overall, the state championship will be played at the Cobb Course at Glade Springs Resort in Daniels.

The 54-hole championship, open to professionals and amateurs, begins on Tuesday, June 23. The field will be cut from 135 players to under 60 scores and draws before Thursday’s final round.

Capital High School and Marshall University alumnus Christian Brand returns to the open field this week. Brand won back-to-back titles in 2014 and 2015 at Glade Springs and Berry Hills Country Club, respectively. Brand competed on the Korn Ferry Tour from 2017 to 2019.

Bradshaw will be part of a featured grouping for the afternoon in Tuesday’s opening round. He will start from first place at 12:30 pm with two of the best amateur golfers in the state. 2018 WVGA Mid-Amateur Champion Philip Reale and 13-time West Virginia Amateur Champion Pat Carter.

Other notable players on the field include:

The Pro-Am tournament is scheduled for Sunday. Ten players will compete in the Coke Shootout on Monday. The ‘knockout style’ competition eliminates one player (with the highest score) after each of the nine holes. The last player standing is the champion. The field consists of: 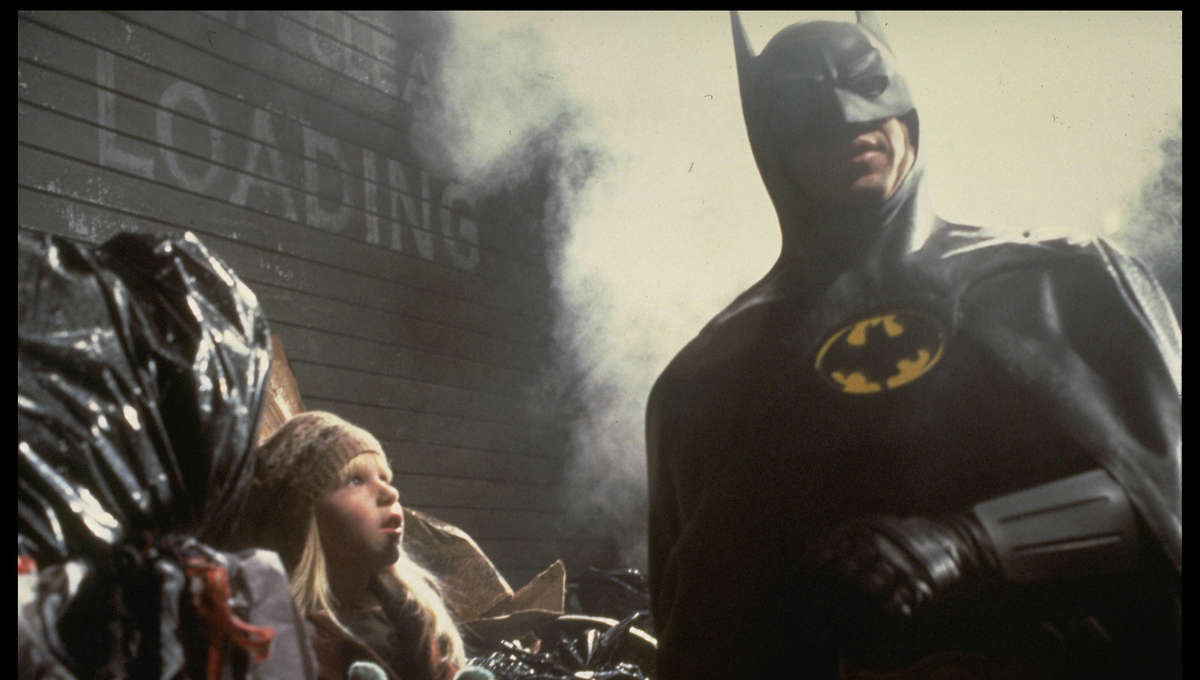