WASHINGTON DC – Today, U.S. Senators Rob Portman (R-OH) and Sherrod Brown (D-OH) applauded a decision by the U.S. International Trade Commission (ITC) siding with U.S. tire workers for fully and fairly enforce US trade remedy laws. Portman and Brown have led the effort to lobby ITC to give full and fair consideration to the petitions of the United Steelworkers in these cases of imports subject to unfair trade.

â€œUS passenger vehicle and light tire manufacturers and their workers have suffered for years from unfairly traded tire imports. “ said Portman. â€œI have had the pleasure of defending the US tire workers before the ITC in this matter, and today’s determination reinforces the importance of strict enforcement of US trade laws. The Commerce Department is now in a position to issue anti-dumping and countervailing duty orders, allowing US tire makers to finally have a level playing field. “

“For too long, commercial cheaters have shut down factories across our state, put Ohioans out of work and distorted world markets,” Brown said. “This move is a big step in the right direction, affirming our trade remedy laws and making it clear that the United States takes these harmful practices seriously and will help keep Ohio workers at work.”

â€œJobs for tire workers across the country have become a bit more secure thanks to this trade investigation by unions to hold dumped and subsidized tire producers accountable. The United Steelworkers would like to thank Senators Brown and Portman for their support in our Passenger Light Truck Tire (PVLT) business case and look forward to working with their offices to improve our trade laws with Leveling the Playing Field Act 2.0, â€ United Steel Workers president Tom Conway said.

In May, Portman and Brown wrote to US ITC Presidents, urging ITC to side with US tire workers. The senators’ letter followed on from their bipartisan bill known as the Leveling the playing field 2.0 introduced earlier this year to strengthen U.S. trade remedy laws and ensure they remain effective tools to fight unfair trade practices and protect workers at tire companies like Goodyear and across the country.

This legislation is based on Game Rules Upgrade Act, a bill sign enacted by former President Obama in 2015, which gives American businesses new tools to fight unfair trade practices. 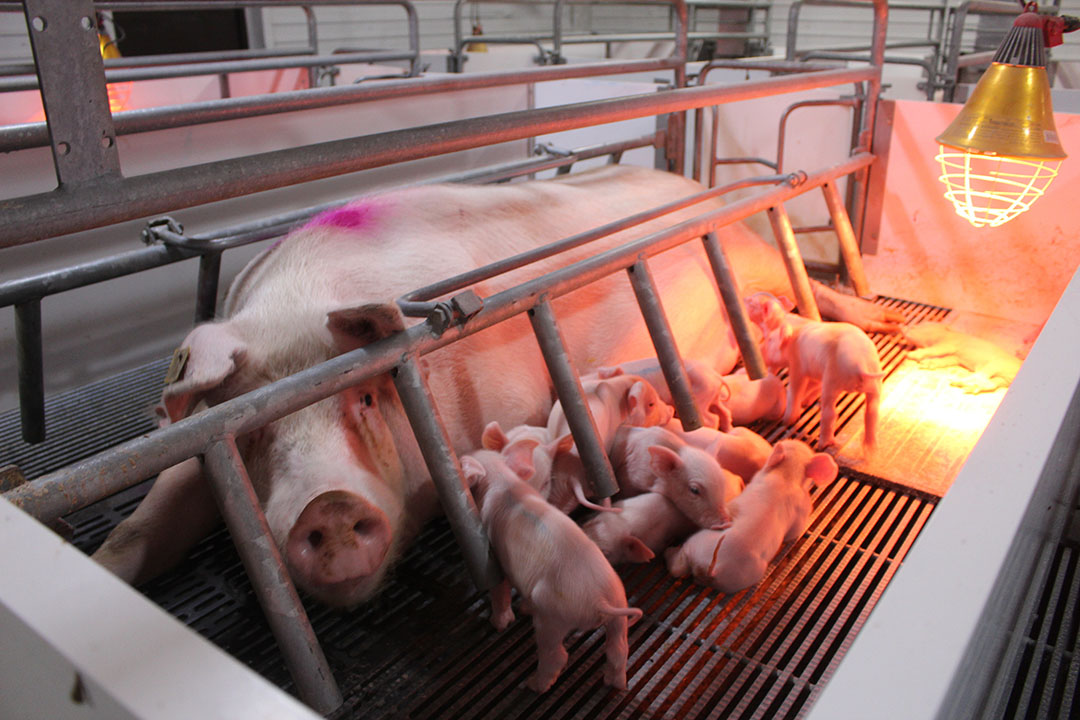