The Polish government is preparing a new demographic strategy to tackle one of the lowest fertility rates in Europe. The program will be based on “supporting families” and “not on migration,” said Minister of Labor, Family and Social Policy Marlena MalÄ…g.

Speaking to Polsat News, the minister said the plan would be “adopted soon” by the government. While full details have not been disclosed, it will include measures to help parents balance work and family life as well as housing, care and financial incentives.

‘Baby Doom’: Poland has one of the lowest fertility rates in the EU

The aim would be to help Poland “escape the low fertility trap” by raising the birth rate to a level that supports the population, said MalÄ…g. She cited research showing that 95% of young people in Poland would like to start a family, but noted that this requires stable employment and housing.

The new strategy will therefore be “based mainly on the creation of a systemic and comprehensive policy in favor of the family, not on migrants”, declared the minister.

As Poland faces a growing demographic deficit – with a population expected to drop below 34 million (up from around 38 million currently) by 2050 – the country has attracted large numbers of migrants, mostly from ‘Ukraine, to fill the resulting labor shortage.

Since coming to power in 2015, the ruling national-conservative coalition has implemented a number of â€œfamily-friendlyâ€ policies, including its flagship â€œ500 Plusâ€ family allowance program. However, such programs, while popular, have so far failed in their goal of increasing the birth rate.

At the start of 2022, a new supplementary family allowance scheme will be launched. Under the so-called â€œparental capitalâ€ program, parents will be entitled to 12,000 zlotys (â‚¬ 2,612) for each child after their firstborn between 12 and 36 months.

The government also plans to create new institutions dedicated to “in-depth studies” of demographic processes that would help boost demographics.

While Parliament is still considering a bill on the establishment of a Polish Institute for Family and Demography, the Prime Minister issued earlier this month an ordinance establishing an Institute for Generations. The two bodies will have similar tasks and powers.

According to the latest figures from Eurostat, the average number of children born per woman in Poland has fallen to 1.44. This is one of the lowest figures in the European Union and significantly below the so-called replacement level of 2.1, at which enough babies are born to maintain population levels.

Experts note that the pandemic has also exacerbated Poland’s pre-existing demographic problems. Statistics Poland (GUS), a state agency, estimates that the country’s population stood at 38.515 million at the end of September this year, down 200,000 from last year, Business Insider Polska reports .

Maria Wilczek is Associate Editor-in-Chief of Notes from Poland. She is a regular writer for The temperature, The Economist and Al Jazeera English, and also featured in Foreign police, Political Europe, The spectator and Gazeta Wyborcza.

Next Texas A&M Podcast: How do the Aggies replace Isaiah Spiller's production? 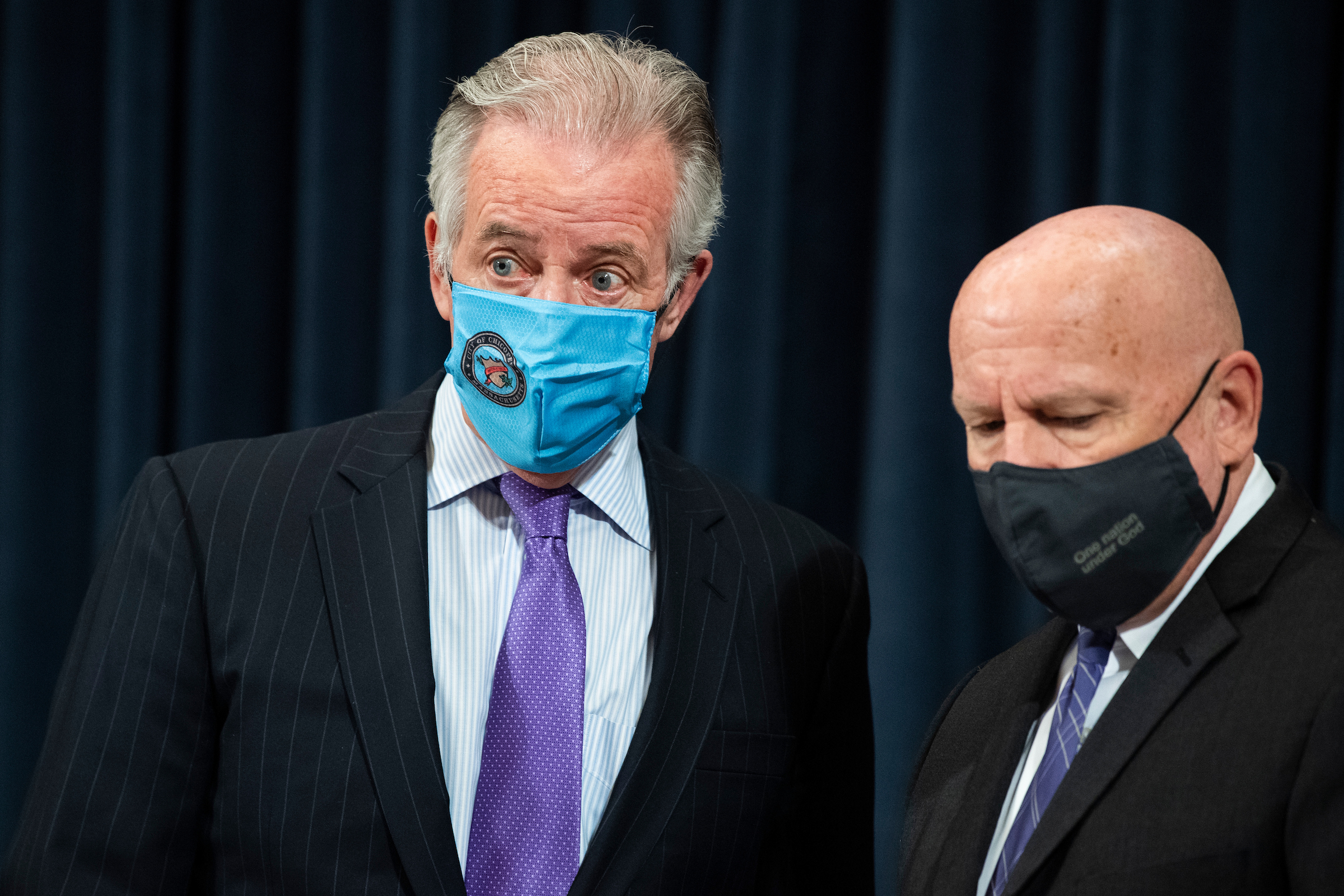 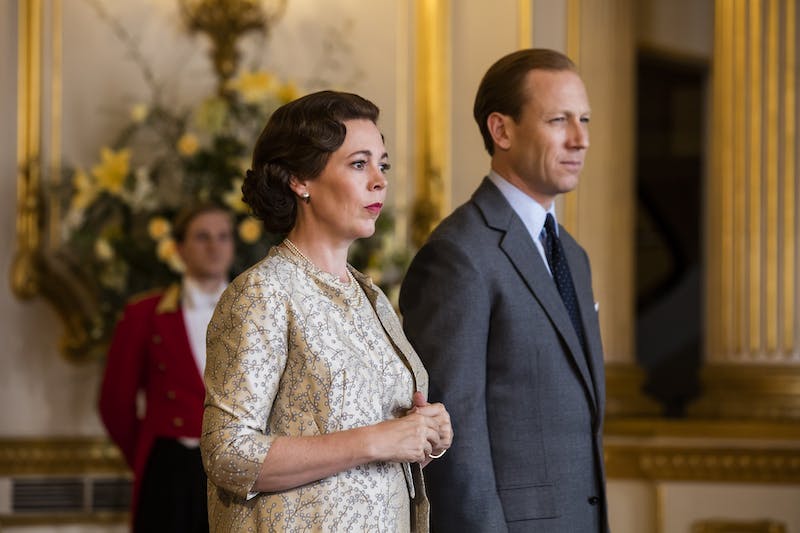 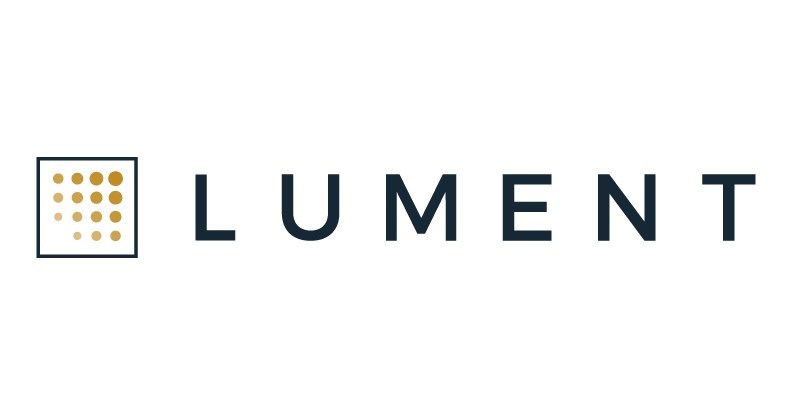 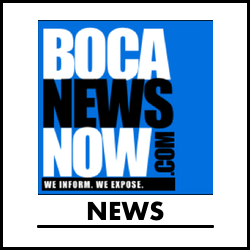