ISLAMABAD – Prime Minister Imran Khan on Sunday said that the strategic partnership between Pakistan and China is exemplary in the world. While chairing a review meeting on the progress of CPEC projects and promotion of investment in Islamabad Sunday, he said in order to transform these relations into strong economic ties, it is necessary to promote investment in areas of mutual interest. The Prime Minister said all possible incentives should be provided to investors.

He expressed satisfaction over the progress of Special Economic Zones. The meeting decided to set up a CPEC Special Economic Zone in Karachi. The Prime Minister directed the Board of Investment to formulate and present a detailed plan, with consultation of business community, for the promotion of foreign investment in specific sectors.

Earlier, Prime Minister Imran Khan Sunday reiterated his resolve that he would not grant reprieve to anyone. The premier made it clear that there will be no compromise on the No-NRO policy and principles no matter what it costs [to his government].Â

He was addressing the partyâ€™s Core Committee meeting at his Bani Gala residence here. PM Khan was of the view that nations with no ideology die and asked the party members to be united on the partyâ€™s ideology. â€œMerit and transparency are the core values of Tehreek-i-Insaf,â€ he stated.Â

According to the party sources, PM Khan said that the accountability process will continue and he wouldnâ€™t back down on the accountability issue. The Core Committee was of the view that the PTI government was fighting against the mafias and it will go to any length to achieve its objectives against the mafias. The Core Committee also appreciated the efforts of PM Imran Khan for highlighting the issue of Palestine and contesting the case of Palestinian nation successfully.Â

The meeting also discussed preparations for the Azad Kashmir elections. PM Khan said that workers should start the preparations. Minister for Kashmir and Gilgit-Baltistan Affairs, Ali Amin Gandapur apprised the meeting about the amendments made in the laws for AJK elections.Â

He told the participants of the meeting that the PML-N government introduced amendments in the relevant laws to sabotage and steal the AJK elections. Expressing its concerns about possible rigging and abuse of state resources in the upcoming AJK elections, the committee underlined the need for electoral reforms. Â Â

The PM also acknowledged the role of overseas Pakistanis in improving the economy of the country through remittances and vowed to ensure their right to vote in the next elections. He also took exception to what he termed negative propaganda through the official page of the ECP against the proposal of electronic voting in the next general elections and hoped that the ECP would take action against the responsible. The economic situation of the country was also discussed in the meeting. Prime Minister Imran Khan expressed satisfaction over the economic situation in the country.

Separately, the core committee meeting deliberated over local bodies elections in Khyber-Pakhtunkhwa and Punjab, the two provinces where PTI has its government. He directed the chief ministers of both the provinces to make arrangements for holding local bodies elections in the respective provinces. PM Imran Khan also congratulated Chief Minister Khyber-Pakhtunkhwa for provision of health cards and steps that led to reduction in poverty in the province.Â

According to a press release issued here Sunday, financial and digital inclusion of seven million households is one of the seven overarching goals of the Ehsaas Strategy.Â

Ehsaas Saving Wallets (ESWs) initiative is predicated on the understanding that digital and financial inclusion will open avenues for women to take better advantage of opportunities offered under the Ehsaas National Poverty Graduation Initiative.

Â ESWs is also an essential component of the Ehsaas Financial Inclusion Strategy, which was launched by the Prime Minister Imran Khan in the presence of Queen Maxima of the Netherlands when she visited Pakistan in November 2019.Â

The saving wallets initiative is a strategic step forward for Kafaalat households to better manage financial shocks, meet emergency needs, and invest to increase their earnings; to climb out of poverty.

The aim of this programme is to encourage savings which has shown to help alleviate poverty.Â

The newly launched Ehsaas Bachat account will deepen the financial inclusion initiated under the â€˜One Woman One Bank Account Policyâ€™.

The design of the Bachat bank account is simple in the following ways: the accounts are targeted to Kafaalat beneficiaries; beneficiaries can open these accounts at agent shops or ATMs; and initial transactions through these accounts will include balance inquiry, cash in and cash out, transfer funds received from Ehsaas to mobile accounts, mobile top-up, utility bill payments and money transfers etc. Additionally, the accounts will offer savings on deposits.

Briefing about the background of forthcoming initiative, Dr. Sania said, â€œA large percentage of the population in Pakistan is unbanked. We know that when people are excluded from the financial system, it has links to limited improvement in human development.â€Â

Further adding, she stated, â€œTherefore, to include these people in the financial system, we are starting with enabling access to financial products and services. This access to saving accounts is the first step towards broader financial inclusion.â€

Â Globally we have examples of economies that have encouraged a mindset shift towards savings and have reaped its benefits. Kenya introduced mobile money transfers, resulting in savings increase of 22% in the beneficiary households, and helped lift 2% of these households out of extreme poverty.

Â Argentina transitioned from cash handouts to account transfers for a national anti-poverty program, and the transition was found to reduce corruption. When the payments were made in cash, 4% of recipients reported paying kickbacks to people or organizations that helped enroll them in the program; when the payments were made directly into accounts, that number dropped to just 0.03%.

Â Bangladesh is an example of how digital savings accounts were used to change the nature of G2P programs from social protection to social investment using financial literacy campaigns. Under the Rural Maintenance Program, women with no male earning members in the family were paid wages for maintaining village roads, but were required to enroll in a compulsory savings program, and 79% of the graduating women of this program continued to be self-employed after three years.

During the visit, the PM will also be briefed on the specialized key features of this financial inclusion initiative of Ehsaas.Â

From now onwards, Ehsaas Kafaalat beneficiaries will have the option of either drawing their money or saving money into digital wallets.Â

Changing lives of millions of women, Ehsaas Savings Wallets will help the marginalized people plan for everything from long-term goals to unexpected emergencies. 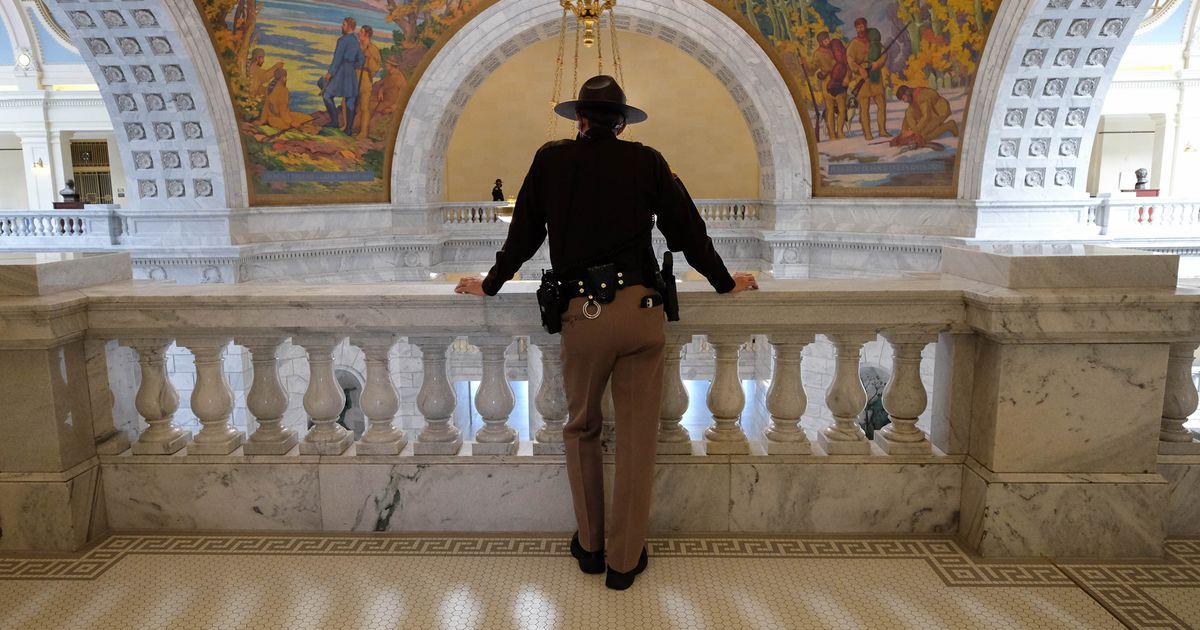 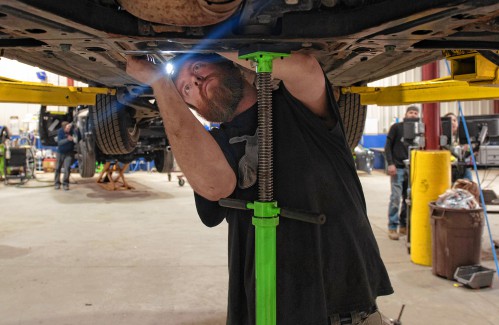