If the Earth’s temperature rises by a large enough margin, we could see a major restructuring of the plankton species living in our oceans.

Not only would species diversity change dramatically, but warming oceans could see plankton migrate from the tropics to the poles, away from waters becoming too warm to be habitable.

In fact, we may already be seeing this change in recent decades, with some species documented further north than we have ever seen.

This restructuring would have a major impact on ocean ecosystems, as plankton are a vital component of both the ocean carbon cycle and the food web.

Plankton are mostly microscopic organisms that drift where ocean currents take them, with insufficient propulsion capacities to control their movements. They are the second most abundant life form on Earth, beaten only by bacteria; without plankton, life as we know it would not exist in our oceans.

Changes in the distribution of plankton are expected as global temperatures continue to rise. What these changes might be and where the plankton might end up is the subject of a new study led by environmental physicist Fabio Benedetti from ETH Zurich in Switzerland.

He and his colleagues developed global distribution maps for more than 860 species of phytoplankton and zooplankton, then used statistical algorithms and climate models to predict the changes these communities would experience in the event of future climate change.

Initially, they found an increase in both types of plankton; but if average sea surface temperatures reached over 25 degrees Celsius (the long-term average is currently 16.1 degrees Celsius), zooplankton would decline in the tropics and all species would move to cooler waters at higher latitudes.

In these polar communities, up to 40 percent of phytoplankton species are believed to be replaced by subtropical intruders, meaning that it’s not just the equatorial oceans that would be affected.

“In some areas of the ocean we will see an increase in the number of species which may at first glance seem positive,” says Benedetti. “But this increase in diversity could in fact pose a serious threat to the existence and functioning of well-established marine ecosystems at higher latitudes.”

Although many species of plankton are tiny, they are not all the same size, and this variation in size is significant. At mid and high latitudes, ecosystems contain relatively few species, and these plankton communities consist of larger species that efficiently export organic carbon and are an important food source for fish.

The team’s simulations have shown that rising temperatures make habitats less welcoming for large plankton, but better for smaller ones. This would cause a boom in small plankton diversity and a decline in larger species at these latitudes. In turn, this would impact fish populations.

It would also affect the carbon cycle. Large species of plankton often have shells that small species do not, and heavier excretions. For these species, dead plankton and their wastes sink faster, which means the decomposition process that turns carbon in their bodies and poop into carbon dioxide occurs at greater depths.

This means that carbon dioxide is trapped for long periods of time, prevented from reaching the atmosphere.

Replacing these species with smaller ones would decrease the efficiency of the ocean carbon sink, although it is a bit more difficult to quantify the effect, the researchers said.

“The only thing we can determine at the moment is the current importance of certain areas of the ocean in terms of different ecosystem services and whether this service provision will change in the future,” said Benedetti.

And it really seems to be a question of when, not if. We’ve seen marine life leave equatorial regions before when the waters get too warm to survive, and we’ve seen large copepods start to be displaced by smaller species. Jellyfish have also been observed moving north and south away from the equator.

These findings and observations imply “that future climate change threatens the plankton-mediated ecosystem services provided by the ocean in these regions,” the researchers write in their paper.

The research was published in Nature Communication.

Next Carbon black production will increase 1.4-fold amid increasing demand from application industries 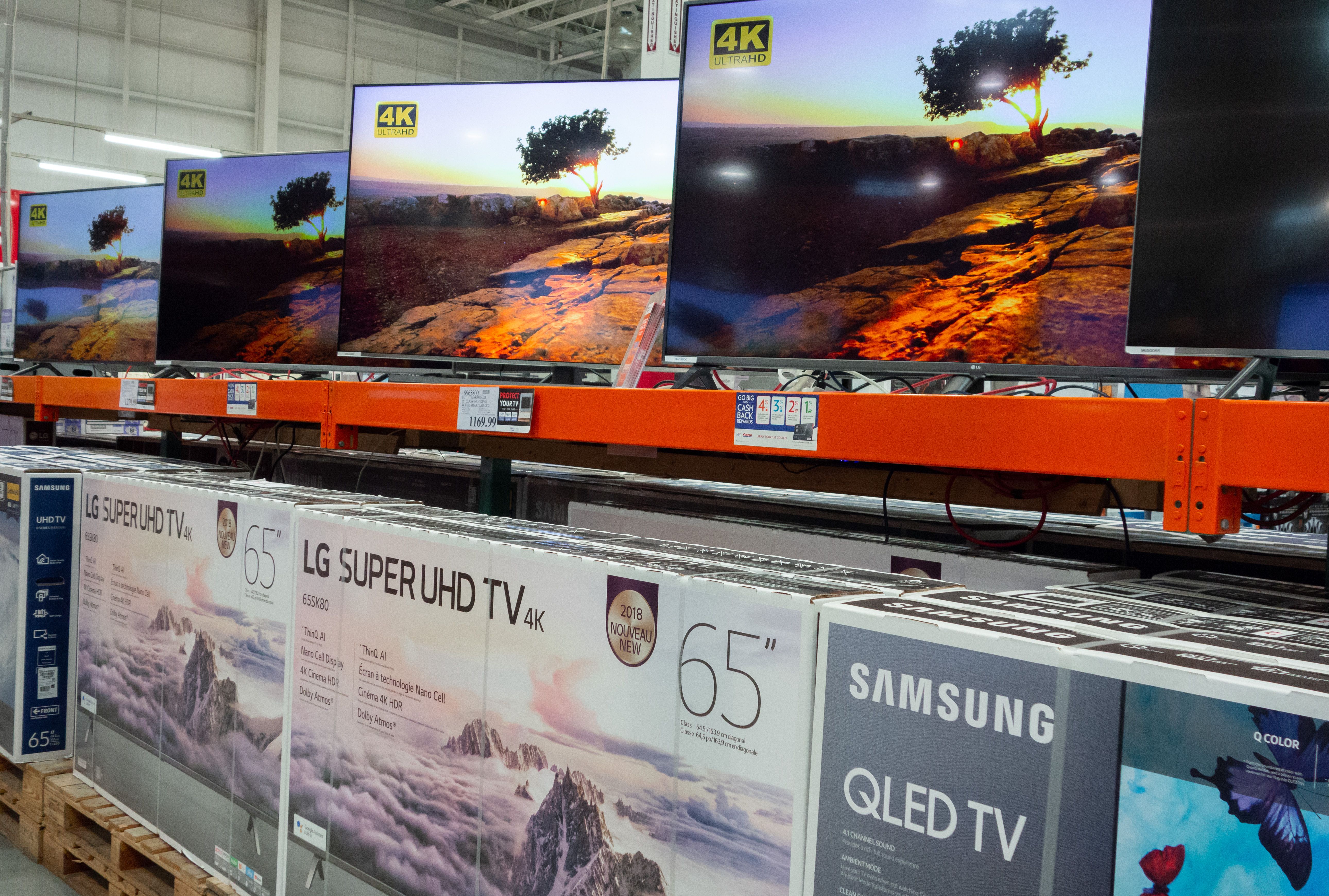 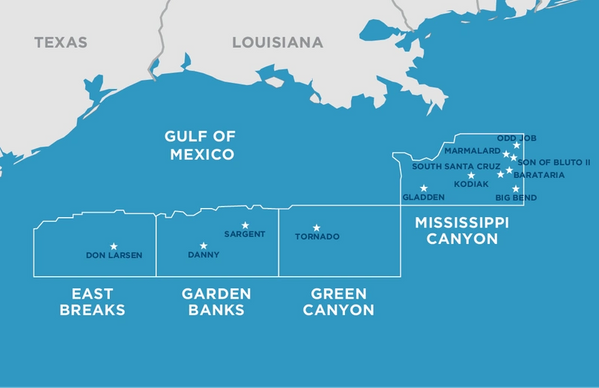 4 refreshing summer getaways you can book with points