IN MARCH WHEN covid-19 appeared for the first time in Peru, the government’s response seemed exemplary to me. President Martín Vizcarra imposed a quick closure. Taking advantage of Peru’s strong fiscal position, his economic team launched the most ambitious aid package in Latin America, worth 12% of the GDP. Four months later, the result is disappointing. With more than 350,000 cases and at least 13,000 deaths, Peru has suffered severely from the pandemic. In April its economy contracted 40% compared to the previous year.

What went wrong? Covid-19 exposed weaknesses that the strong economic growth of this century had hidden. Even by Latin American standards, Peru’s health system is flimsy. Total health spending per person is only two-thirds of the regional average; the system is fragmented between public and private and between national and regional authorities; and there were only 276 intensive care beds for 33 million people in March. Around 70% of the workforce works in the informal economy, many live in dense slums and travel on overcrowded buses.

For all these reasons, the government opted for one of the strictest lockdowns in the world. It spread to the closure of most of the large mines, although many are naturally isolated. All of this amounted to an induced coma for the economy. The government did everything possible to compensate. It has guaranteed emergency loans from the Central Bank for 8% of the GDP to companies. The bank auctioned them, which lowered interest rates. María Antonieta Alva, Minister of Economy, points out that in addition to large companies, 156,000 small and micro-enterprises obtained credits for $515 million.

The government also provided an emergency payment of $220 to more than 6.5 million households. However, getting the money to the people was difficult: only 40% of Peruvians have bank accounts. Some of the payments were made via mobile phones, but had to be collected at the state bank, which has fewer than 1,000 ATMs.

The lockdown reduced the spread of the disease and the government has expanded health facilities. But the virus has not been defeated, and as Peru opens up again, cases are rising. In Arequipa, the second city, patients die in tents on the street. Having been too strict, Peru’s health restrictions now seem too lax.

Vizcarra is better at grand gestures than at follow-up, negotiation or delegation. Official information has often been confused. On July 15, he reshuffled his cabinet, dismissed the health minister, and appointed Pedro Cateriano, an experienced politician, as prime minister. “We will have better political leadership from this cabinet,” says Carolina Trivelli, a former minister. But she adds that the underlying problem is the fragility of the State and its lack of connections or even knowledge of the citizens.

At least the economic recovery may be faster than elsewhere, thanks in part to the injection of credit. The mines are now operating again and electricity consumption is returning to normal. Mrs. Alva has allocated an extra 1% of GDP for public works. If all goes well, the economy may end the year with a contraction of less than 10% and could make up for much of that in 2021.

But this depends in part on business confidence, which is being undermined by a legislature bent on populist measures ahead of general elections due in April. In September, Vizcarra dissolved the congress elected in 2016, which was dominated by supporters of Keiko Fujimori, the daughter of an autocratic former president. It was obstructive and had many corrupt members. His replacement is so bad. Many of the new ones on both the right and the left are inspired by crude anti-capitalism. Congress has suspended tolls on highway construction contracts; it has allowed retirees to withdraw up to 25% of their private pension funds and threatens to return the contributions of some workers to the state pay-as-you-go system, which would lead to bankruptcy. He wants to impose price controls and freeze loan repayments, even though banks have already offered grace periods to many borrowers.

The crisis has exposed deficiencies in Peru’s economic policies, as well as in its state. There are too many de facto monopolies. But they need smart regulation, not persecution. “For the first time in 20 years, populism is gaining strength to the point that it could govern the country after the elections,” fears Carlos Basombrío, a political consultant. Preventing that will require more effective leadership from Vizcarra.

Next 5 ways to build wealth without buying a house 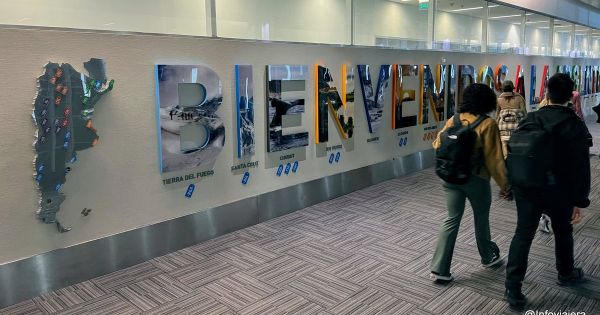 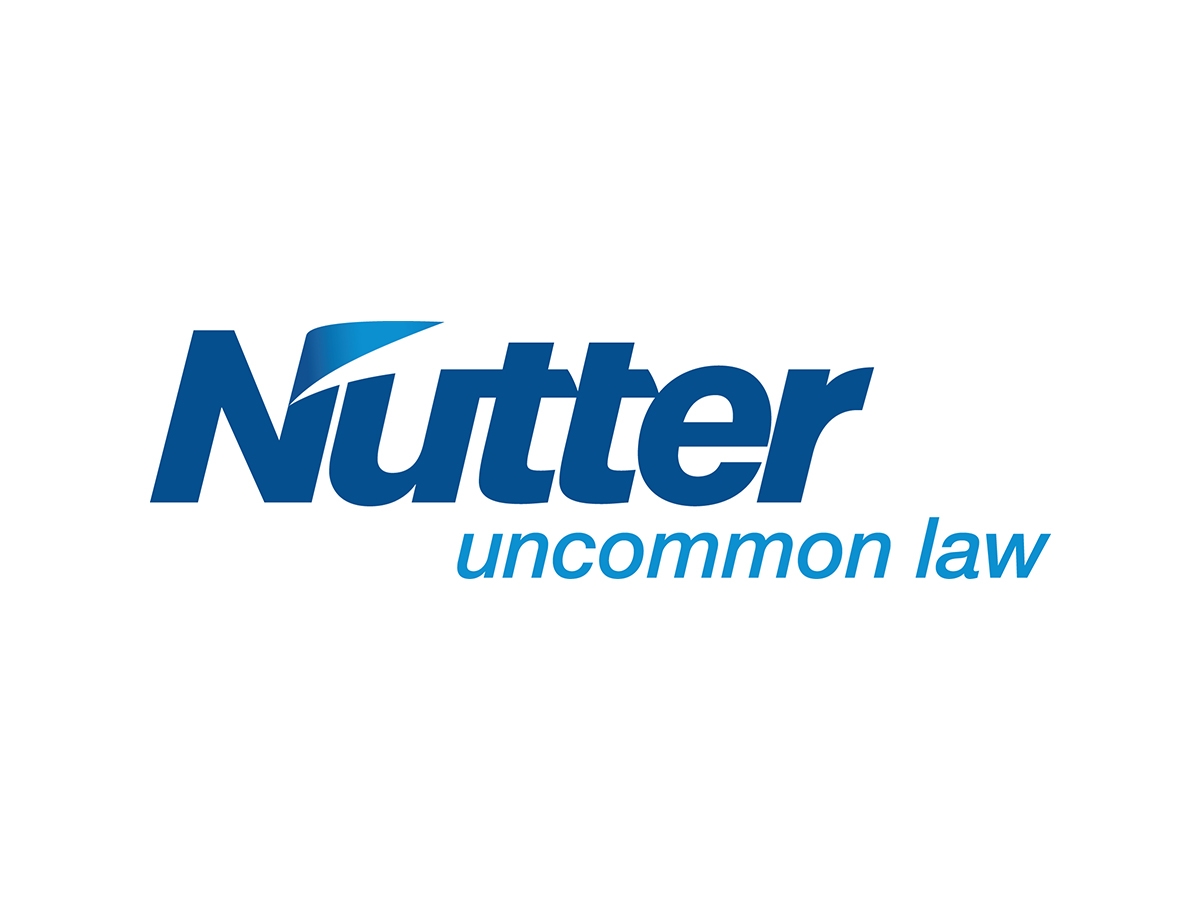 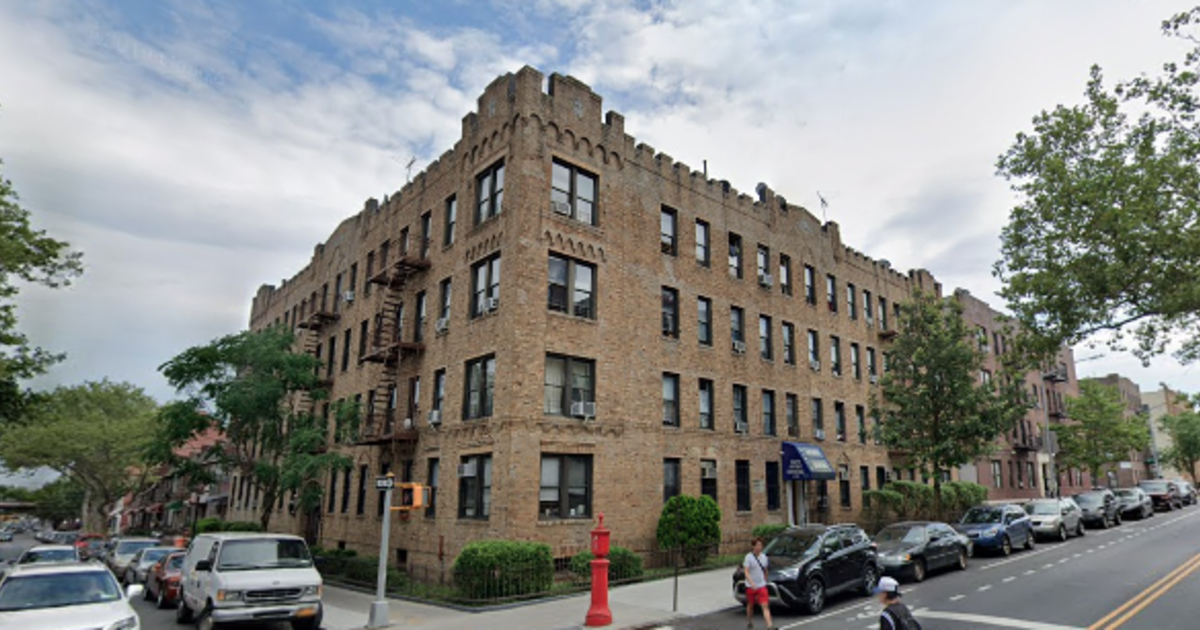