An oil pumping jack, also known as a “nodding donkey”, at an oil field near Dyurtyuli, in the Republic of Bashkortostan, Russia, Thursday, November 19, 2020.

Oil prices surged on Sunday evening after the United States and its Western allies imposed sanctions on some Russian banks, raising fears that energy supplies could be indirectly affected.

Brent, the international oil benchmark, rose 7% to trade as high as $105 a barrel. West Texas Intermediate crude futures, the US benchmark, also gained up to 7% to trade above $98 a barrel.

Both contracts topped $100 on Thursday for the first time since 2014 after Russia invaded Ukraine. However, the initial spike was somewhat short-lived, with WTI and Brent pulling back throughout Thursday’s session and in Friday’s trading after the first round of White House sanctions failed to target the Russian energy system.

On Saturday, the United States, its European allies and Canada said they would disconnect some Russian banks from the Society for Worldwide Interbank Financial Telecommunication, or SWIFT.

“This will ensure that these banks are disconnected from the international financial system and will harm their ability to operate globally,” the world powers wrote in a joint statement announcing the retaliatory measure.

Russia is a key supplier of oil and gas, especially for Europe. Although the latest set of sanctions will not directly target energy, experts say there will be significant ripple effects.

“The various bank sanctions make it very difficult to sell Russian oil,” said John Kilduff, partner at Again Capital. “Most banks will not provide core funding, due to the risk of breaching sanctions.”

Russian President Vladimir Putin could also decide to retaliate against the action of the United States and its allies by weaponizing energy and turning off the taps directly.

“[W]We believe that a number of Western companies may decide that it is not worth continuing to do business with Russia given the uncertainty about law enforcement and the trajectory of future enforcement action.” , RBC said in a note to clients on Sunday.

OPEC and its oil-producing allies, including Russia, are due to meet this week to determine the group’s production policy for April. The oil alliance has increased production by 400,000 barrels per day each month as it reverses historic production cuts of nearly 10 million barrels per day implemented in April 2020 as the pandemic took hold.

The group, along with global producers including the United States, kept oil supplies in check as demand rebounded. Oil prices continued to climb, with the Russian invasion being the catalyst that pushed crude above $100.

Consumers feel the effects in the form of higher prices at the pump. The national average for a gallon of gasoline was $3.60 a gallon on Sunday, according to AAA data. The White House said it was working to ease the burden on Americans.

“While sanctions are always designed to avoid shocks to energy prices, we believe this aggressive but not maximalist stance may not be sustainable, as disruptions to oil and gas shipments seem increasingly more unavoidable,” Evercore ISI wrote in a note to customers. .

“Russia casts a long, dark, unpredictable and very complicated shadow. The biggest potential downside of this to the US economy is a spike in oil prices,” the firm added.

Next Man sentenced to prison for human trafficking in Billings 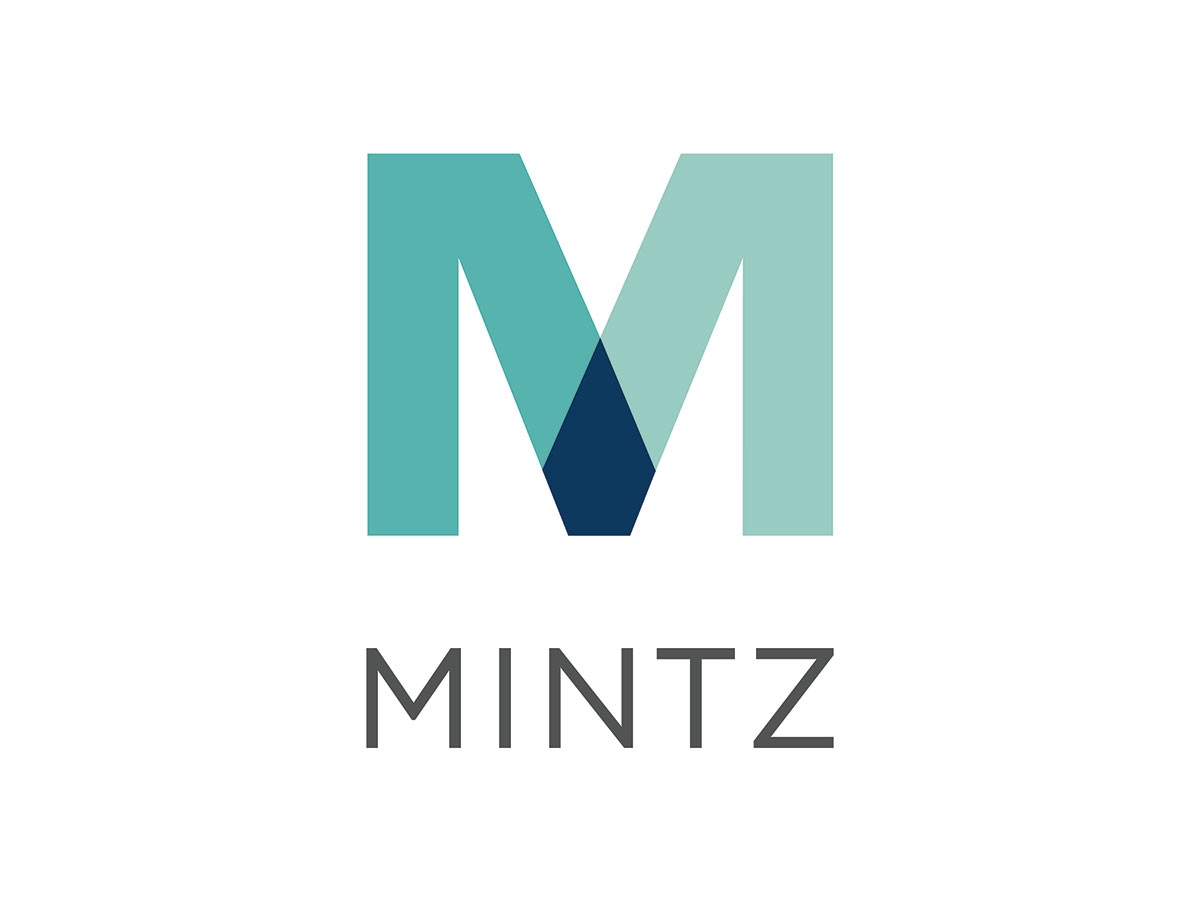 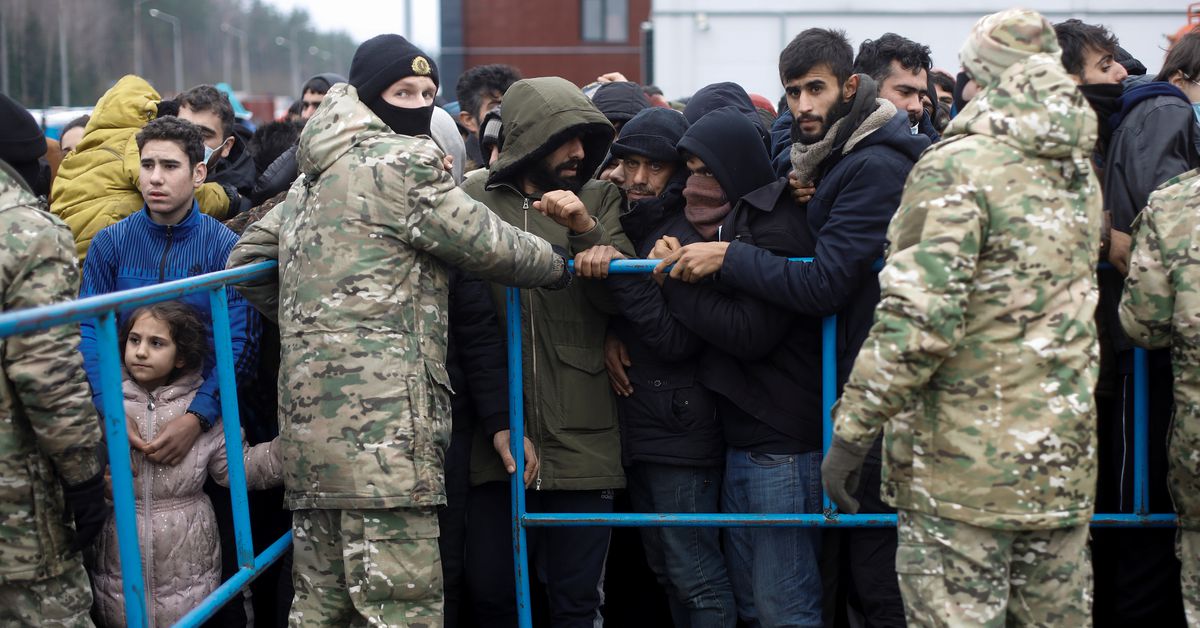 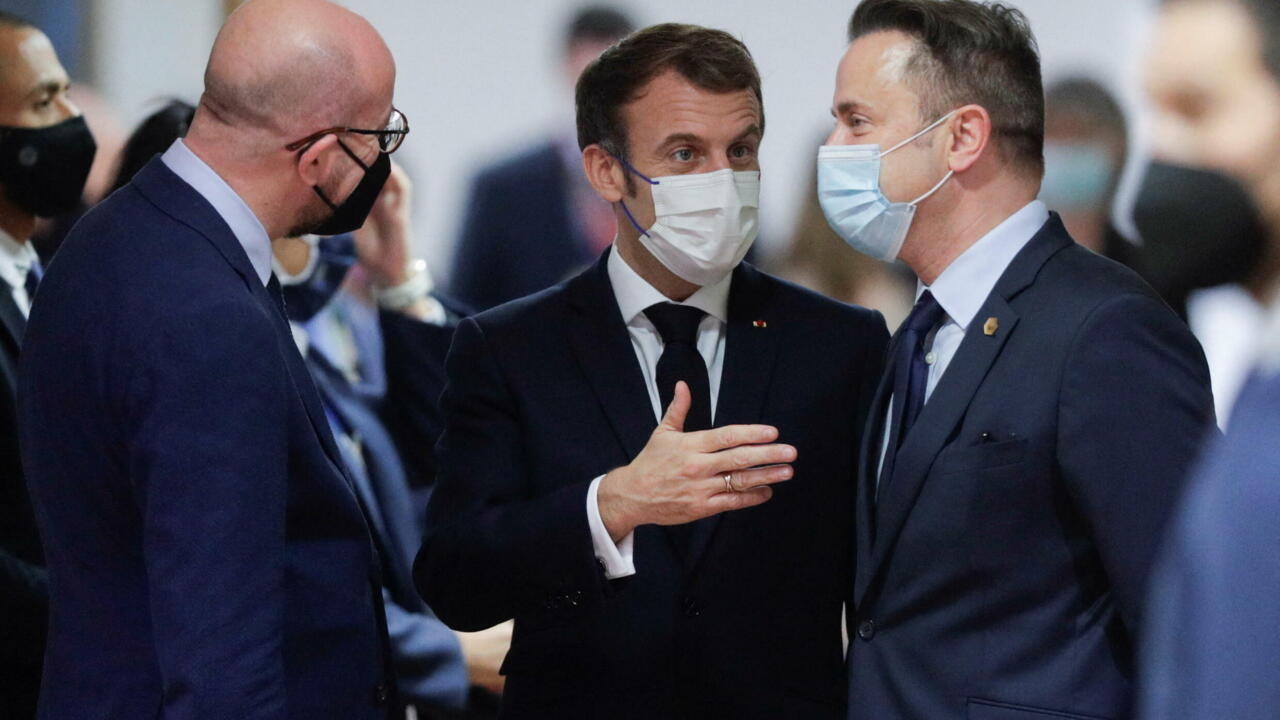 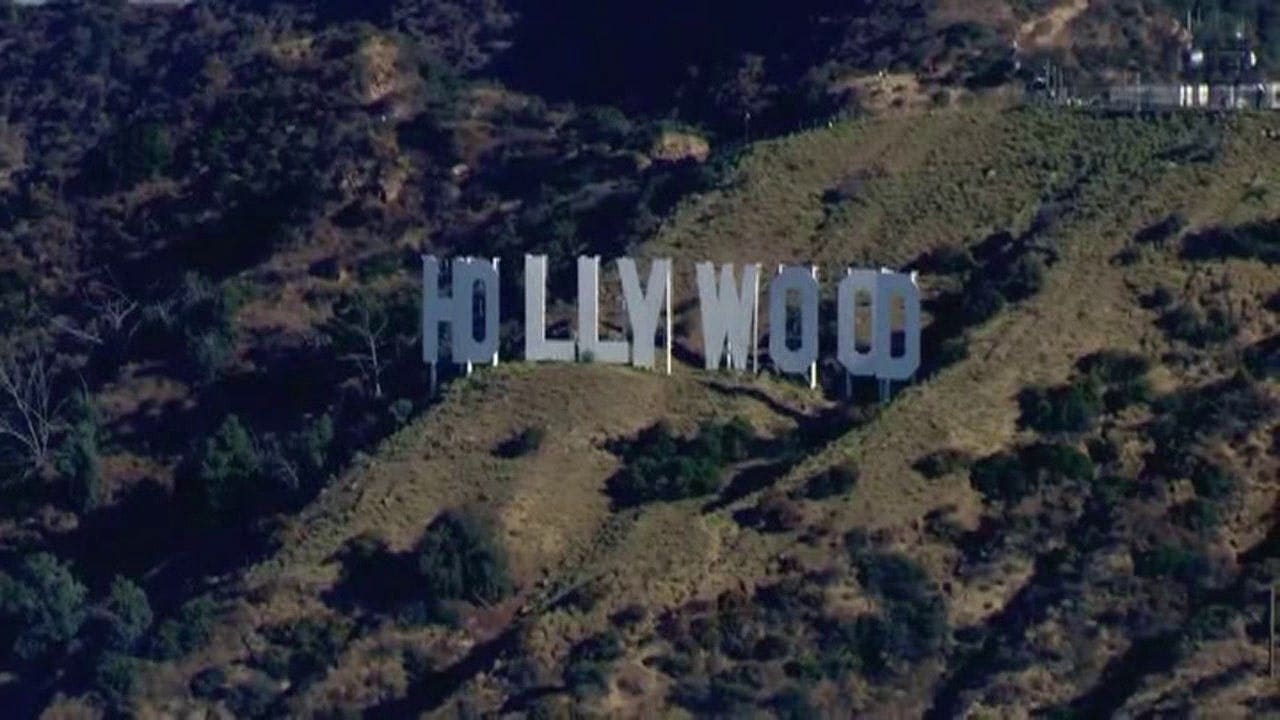