With the eNaira, Nigeria becomes the first in sub-Saharan Africa to fully launch a digital currency and joins China and a few other countries using or piloting central bank-regulated electronic tender.

“We have become the first country in Africa and one of the first in the world to introduce a digital currency to our citizens,” Buhari said at the official launch.

Nigeria has seen booming interest in cryptocurrencies as people look for ways to avoid the weakening naira currency and combat high costs of living and unemployment in Africa’s most populous country.

Central bank-backed digital currencies or CBDCs and cryptocurrencies are both virtual money though the CBDCs are legal tender regulated by central banks while cryptos are out of government control.

Five countries have already launched CBDCs, with another 14 including Sweden and South Korea in the pilot stage, according to the Atlantic Council’s CBDC tracking project.

In West Africa, Ghana is also looking to launch its own CBDC soon.

Nigeria’s central bank earlier this year sought to control the use of cryptocurrencies by ordering banks to close accounts that were involved in such transactions.

‘Increasing the tax base’

But in spite of the central bank ban, many Nigerians still skirt traditional sectors to use cryptocurrency for overseas transactions.

Experts say digital currencies can potentially reduce transaction costs and ease cross border transfers while also expanding financial inclusion as people with no banking access can use their mobile phones.

“The use of CBDCs can help move many more people and businesses from the informal into the formal sector, thereby increasing the tax base of the country,” Buhari said.

The new eNaira will be issued as legal tender like the current naira currency and will operate on the Hyperledger Fabric Blockchain. It will also follow the official exchange rate.

Customers will be able to download the eNaira app and fund their mobile wallets using their bank accounts, according to the central bank.

Nigeria’s central bank says it will adapt the system after the launch to encourage use by people with no banking access, especially in rural areas.

The eNaira launch comes as Nigeria, Africa’s largest oil producer, is tackling the economic fallout of the coronavirus pandemic and the sharp drop in global crude prices.

Slipping into its second recession in five years after the start of the pandemic, Nigeria’s economy has bounced back to growth. But inflation, especially cost of food, remains stubbornly high and the naira weak against the dollar.

Next Climate migration doesn't have to be a crisis 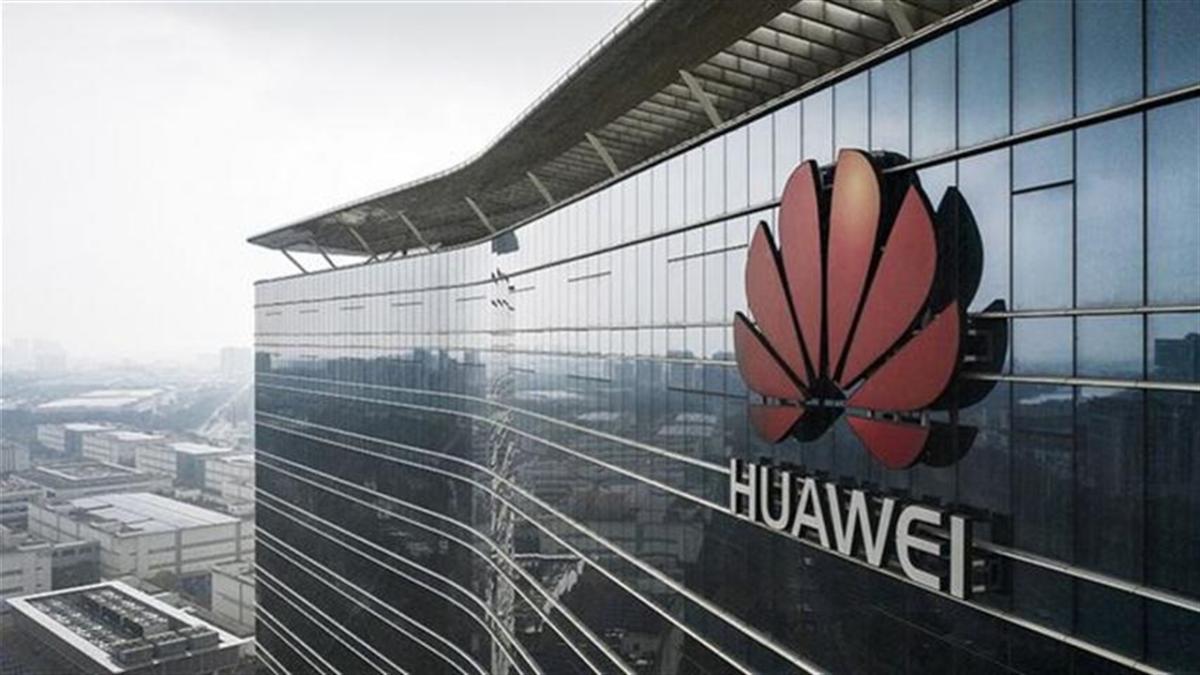 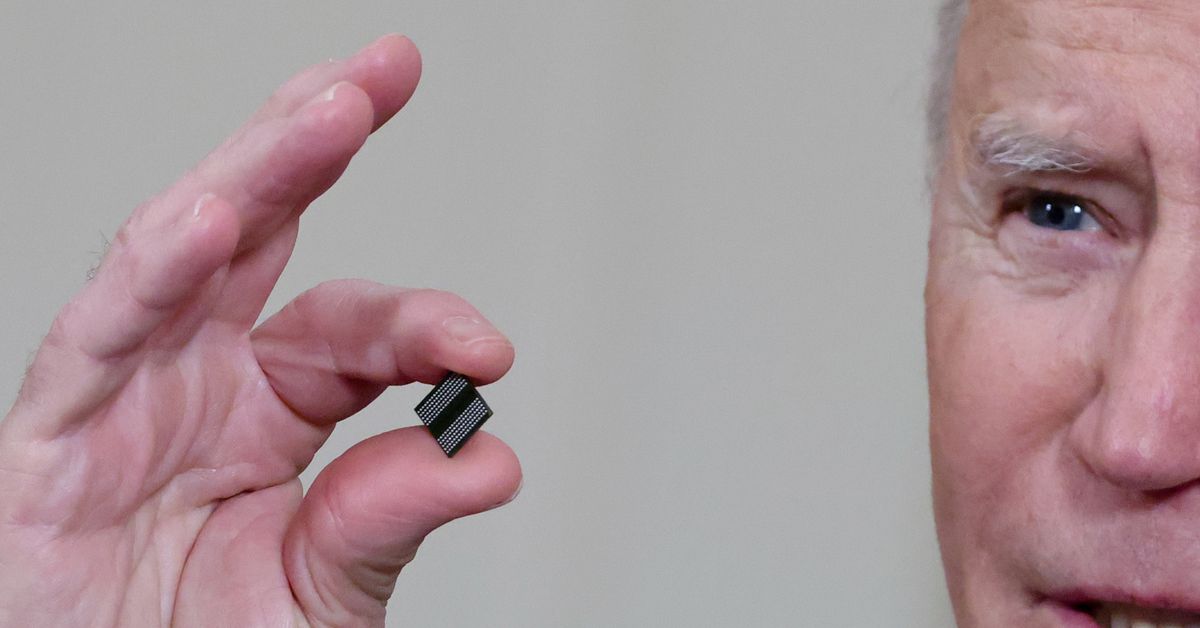 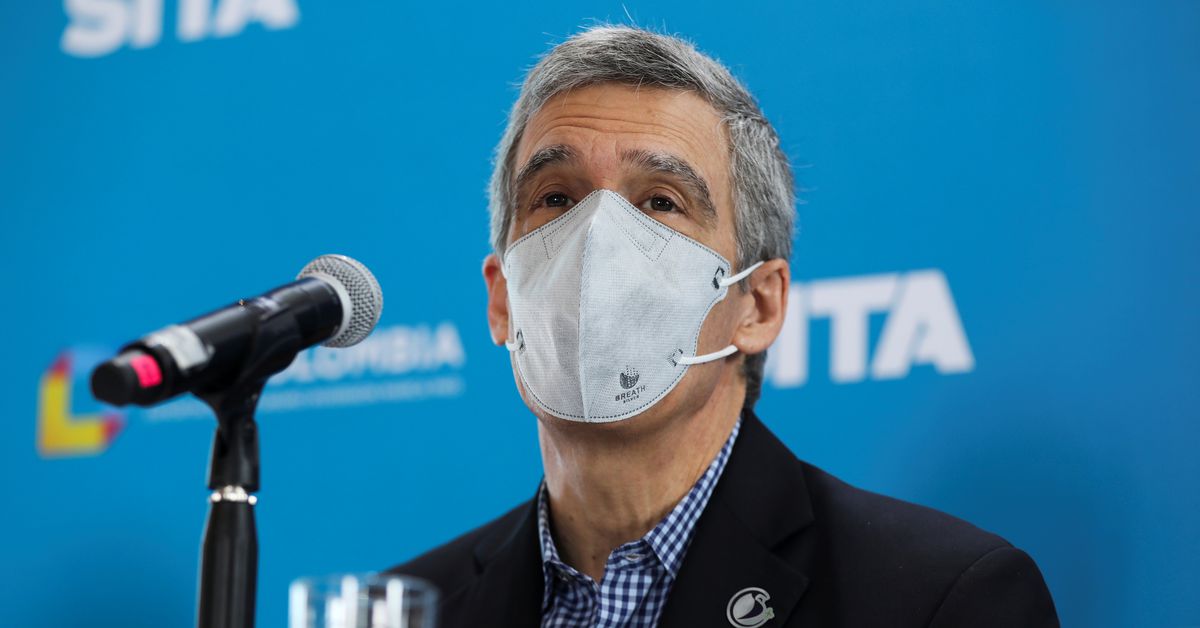 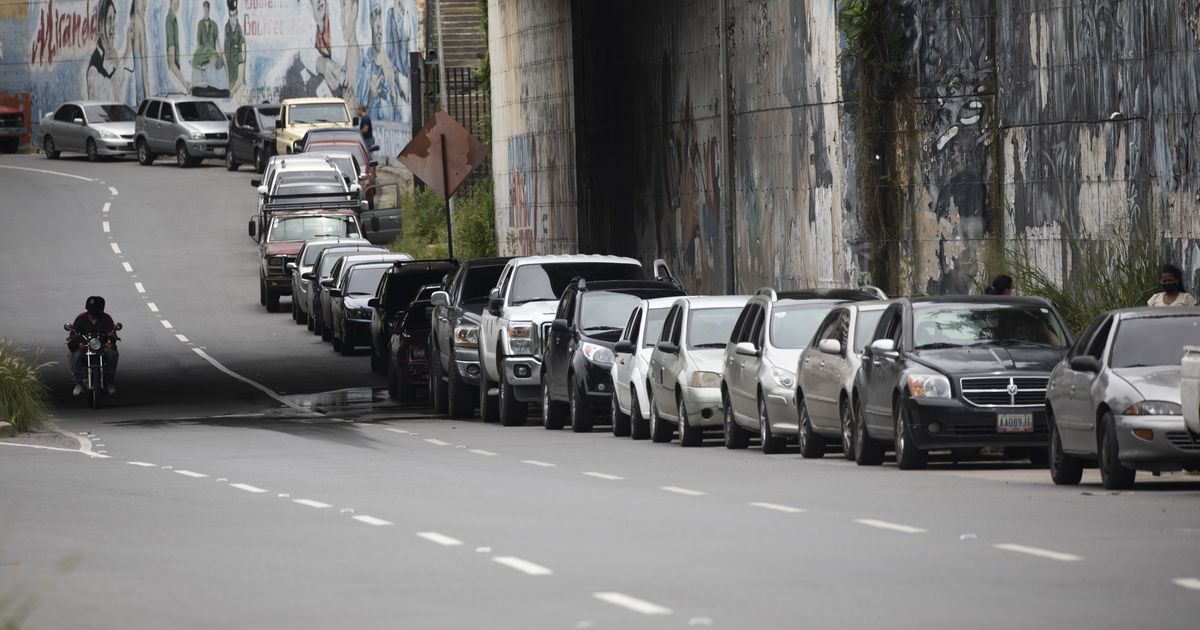