SPRINGFIELD, IL â€” Hundreds of new laws are due to take effect next month in Illinois after legislators returned to lawmaking following the ouster of longtime Speaker Mike Madigan earlier this year.

Following Gov. J.B. Pritzker’s COVID-19 disaster declaration last year, Madigan opted to convene the Illinois House for a just single four-day emergency session. That led to the passage of a budget, temporary changes to election procedures and little else as Pritzker set pandemic policies through a series of executive orders.

As a result, only three new laws took effect at the start of 2021 â€” down from over 250 the prior year. Then, in January, after a group of 19 Democratic state representatives refused to support Madigan’s bid for a 19th term as speaker, House Democrats picked Hillside State Rep. Chris Welch to succeed him.

Find out what’s happening in Springfield with free, real-time updates from Patch.

As Welch’s first year as House speaker comes to a close, new requirements for schools, state ethics rules, criminal justice and animal ownership are among the 296 laws taking effect Jan. 1, according to a list prepared by Senate Democrats.

Here are 25 of the most notable new pieces of legislation:

Find out what’s happening in Springfield with free, real-time updates from Patch.

SB 633 amends the School Code by adding a requirement that school districts must include data on the number of incidents of violence that occurred on school grounds or during school-related activities in their annual report cards starting with the 2022-23 school year.

SB 817, also known as the Jett Hawkins Law, forbids public or private schools from applying school uniform or dress codes to hairstyles and requires the state board of education to provide hairstyle resource materials to schools. The bill was passed following media attention on a decision by administrators of Providence St. Mel School on Chicago’s West Side to enforce a dress code banning braids and other hairstyles associated with African Americans on the law’s 4-year-old namesake.

HB 376, also known as the Teaching Equitable Asian American History Act, requires that all public elementary and high schools must include a unit that teaches the contributions of Asian American communities and individuals to the history of the United States and the Midwest, including the arts, science, politics and civil rights.

HB 796, an amendment to the The Public University Uniform Admission Pilot Program Act, requires that the University of Illinois establish a four-year pilot program guaranteeing that all applicants who speak English proficiently, graduated high school and attended community college in Illinois and earned at least 36 credits with a grade point average of at least 3.0 be allowed to attend.

HB 576 amends the School Code to allow for up to five days of excused mental or behavioral health absence for students without the need to provide a medical note.

SB 2122 amends the Juvenile Court Act to make confessions to crimes committed by people 17 and younger inadmissible in court whenever a law enforcement officer knowingly engaged in deception.

HB 2790 allows public defenders to provide legal representation for non-citizens facing deportation in immigration court, but only in Cook County. Previously, public defenders could advise immigrants in deportation cases but could not formally represent them. Unlike defendants in criminal court, parties in immigration court do not have a constitutional right to representation.

SB 1846 amends the Illinois Food, Drug and Cosmetic Act to establish a requirement that the default beverage for kids’ meals at restaurants is either unsweetened water, juice or milk. Restaurants may serve other beverages upon request.

SB 2129 amends the Code of Criminal Procedure to allow the chief prosecutor of the county where a convicted person was sentenced to petition a judge to resentence to a shorter sentence. Courts are not required grant such requests from state’s attorneys.

SB 512 establishes the Preventing Youth Vaping Act, which gives the attorney general’s office additional authority to go after violators of e-cigarette regulations. It also forbids companies from marketing e-cigarettes to people under 21 or using cartoons or images from video games or movies in their advertising. The law does not apply to tobacco cessation products or cannabis paraphernalia.

HB 2553 establishes the Protecting Household Privacy Act, which forbids law enforcement agencies from obtaining data collected, stored or shared by household electronic devices without a warrant, a court order, the permission of the owner or in an emergency situation. Any information collected in cases where no criminal charges are filed must be destroyed within 60 days unless there is reasonable suspicion that it contains evidence or a crime or unless it is deemed relevant to an ongoing investigation.

HB 633 establishes the Vegetable Garden Protection Act, which makes Illinois the second state in the nation to enshrine the right to cultivate a vegetable garden into state law. Local governments can still pass ordinances regulating setbacks, use of fertilizer or water, and invasive species controls â€” as long as they do not have the effect of forbidding vegetable gardens.

SB 1833 amends the Department of Commerce and Economic Opportunity Law to require the department to come up with criteria and guidelines for the creation of state-designated cultural districts. The change permits the creation of five cultural districts every year and a total of 15 at any given time. In order to qualify, an area must show that the area is at risk of losing its cultural identity due to COVID-19, displacement or gentrification, that it has had a history of economic disinvestment and that there is strong community support for the designation, which is aimed at promoting economic development, entrepreneurship and growth without also generating displacement or expanding inequality.

SB 1730 requires all public corporations with their principal executive offices in Illinois to include, in their annual reports to the Secretary of State’s office, the self-identified sexual orientation and gender identity of each member of its board of directors.

SB 539 includes amendments to Illinois Governmental Ethics Act and the Lobbyist Registration Act touted as ethics reforms by members of the Democratic Party’s legislative supermajority . It establishes some limitations on lawmakers ability to lobby their former co-workers immediately after leaving office, adds some restrictions to compensated lobbying by state and local officials and expands lobbyist registration requirements. Following the passage of the bill, former Legislative Inspector General Carol Pope resigned in protest, warning that her office had no power to highlight ethics violations and that lawmakers had shows that “true ethics reform is not a priority.”

HB 3262 allows for civil lawsuits to be filed by anyone who has suffered an injury, damage or intimidation from a hate crime consisting of a false police report or 911, regardless of whether criminal charges were filed in connection with the incident.

HB 3914, the Positive Action Act, requires the director of the Central Management Services Department to strive to identify and modify laws and policies that make it harder for minorities and marginalized people to get state jobs. The department must also increase counseling opportunities and dedicate staff to helping people who owe money for child support. All state agencies must submit annual reports showing how they have worked to increase the diversity of its workforce. And candidates who are accused of deception or fraud during job interviews must be given a chance to appeal.

HB 247 creates a requirement that anytime the state government builds, buys or redevelops a building â€”not counting historic sites â€” state officials must take steps to limit bird collisions, including limitations on the type of glass used. The director of the Central Management Services Department must ensure that bird mortality is monitored at every state building. The requirements do not apply if the bird-safe alternatives result in significant additional cost or when buildings are leased instead of owned by the state.

HB 605 amends the Flag Display Act to ban state institutions and agencies from buying any Illinois state flags or United States flags made in other countries.

SB 1879 amends the Fish and Aquatic Life Code to ban fishing for carp, catfish, buffalo, suckers, gar, bowfin, shad and drum with a pitchfork, spear gun, bow and arrow, sling shot bow, spear or gig on or across from any public right-of-way or highway in the state.

HB 572 amends the Sales Finance Agency Act to invalidate any financing, retail installment contract or loan for the purchase of a cat or a dog.

HB 168 amends the Humane Care for Animals Act by allowing judges to order that a person be forbidden from owning or having possession of any other animal if they have been convicted of any two of the following three crimes: animals for entertainment, dog fighting or aggravated cruelty. Dozens of other states have similar laws on the books.

HB 395 changes the Ivory Ban Act into the Animal Parts and Products Ban Act. It adds 16 additional endangered or threatened species to the list of animals whose parts are illegal to buy, sell or import, including giraffes, narwhals, pangolins, sharks and walruses, among others. 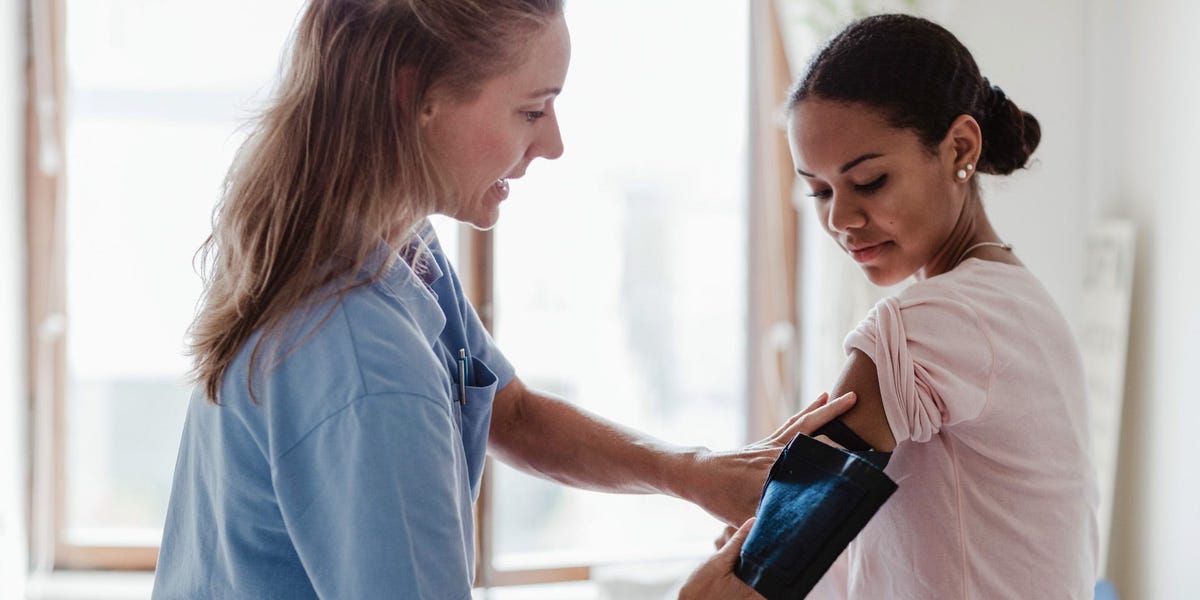 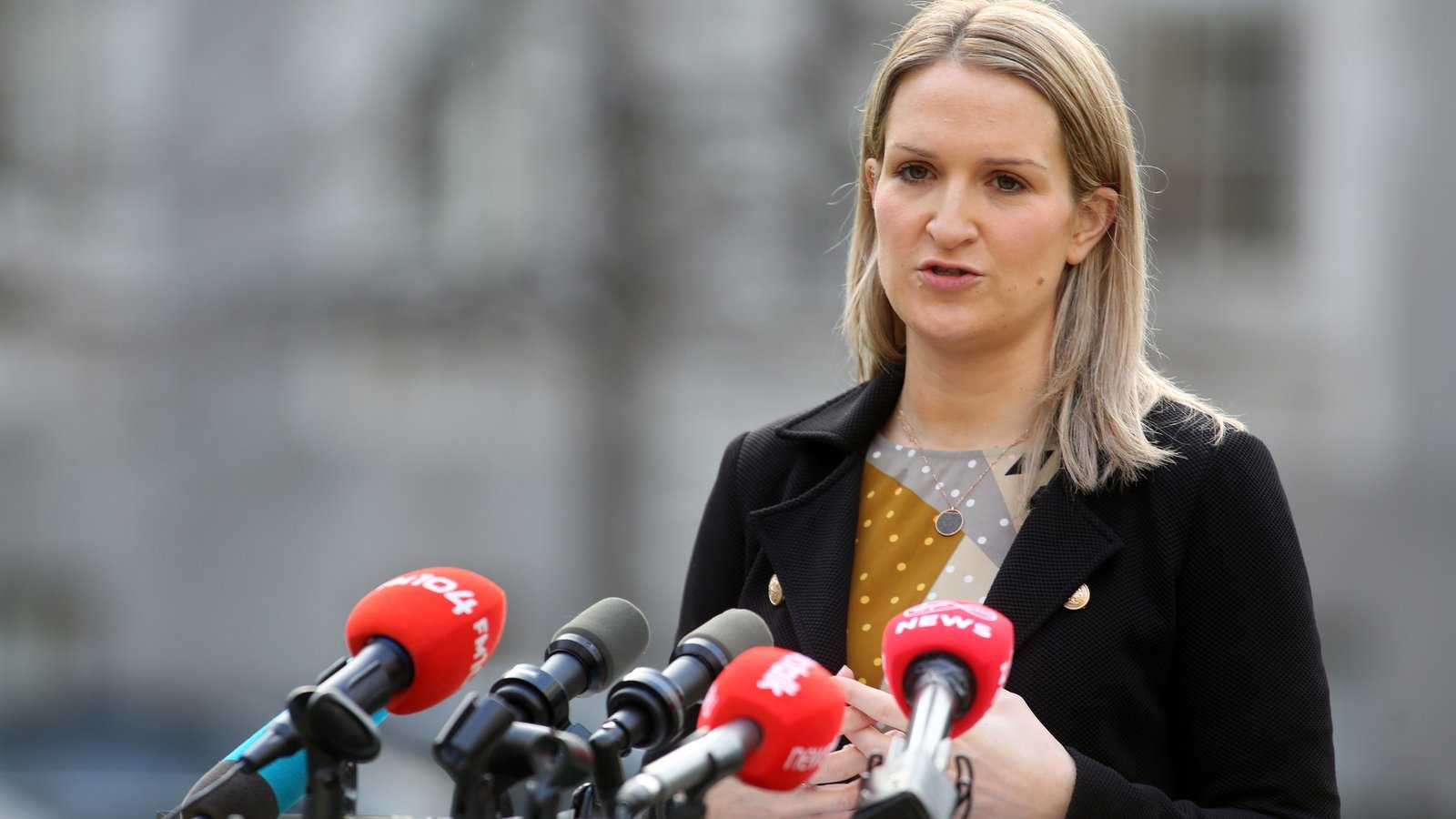