More than 46,000 scams nationwide were reported to the Better Business Bureau Scam Tracker in 2020.

At the end of the year, the BBB looks at the numbers, the amount of money lost, the types of scams and more to find new trends. This year, the annual risk report shows trends influenced by the COVID-19 pandemic.

“The pandemic is the perfect storm when you think about it,” said Julie Wheeler, president and CEO of BBB Serving Western Virginia.

From the high demand for PPE and immunization records or just people who fit everything online, scammers took advantage of everything.

The report also shows that a growing number of young people are being scammed.

“The other thing we saw was a change in the age group of who had the most losses and for the first time, 18-24 year olds actually had the biggest losses, they were aligned with ages 65.” Wheeler said.

“Well, the reason 18-24 year olds tend to fall victim to this more is that, when you think about it, they haven’t actually used checks. They may not be familiar with the rules or how it can work,” Wheeler said.

That’s why, regardless of age, Wheeler recommended that everyone know the signs. The study showed that vulnerability is at an all-time high with nearly 1 in 2 reports noting financial loss.

“If someone is looking for money from you up front, if they’re asking you to pay in some weird way, gift cards or wire transfers or something, if they’re offering something that’s not available elsewhere and they need you to make a decision to right away,” Wheeler said.

Those are red flags Patrick County’s Christopher Turner wishes he had known about. He lost almost $8,000 in a Cash USA loan scam.

“I have been out of work since the pandemic. I was hoping to consolidate all my bills and make a catch up payment and now I’m a long way off,” Turner said.

Turner said he found the company online and thought they were legitimate. He paid with gift cards, then the company put money in his bank account, but then when he talked to the bank, they told Turner he had been scammed. He now he owes the bank.

His regret is finding out about the BBB Scam Tracker after the fact.

“You can check who is on that Scam Tracker, to find out who it is and their name (Cash USA) will be at the top of the list,” Turner said.

The BBB also published a study on gift cards and found that more than 980 complaints related to gift cards were filed last year with a reported loss of nearly $3 million. Many times, scammers ask for gift cards as payment because they can’t be traced.

“What a lot of people don’t realize is that once they give that number and pin, they (fraudsters) can wipe that card. They can use it and you think you still have the card, so you don’t really realize that you’ve been scammed. The money is gone and there is no way to get it back,” Wheeler said.

The FTC found that the most sought after gift cards by scammers are Ebay, Google Play, iTunes, Amazon, and Target. To view the study, click here. 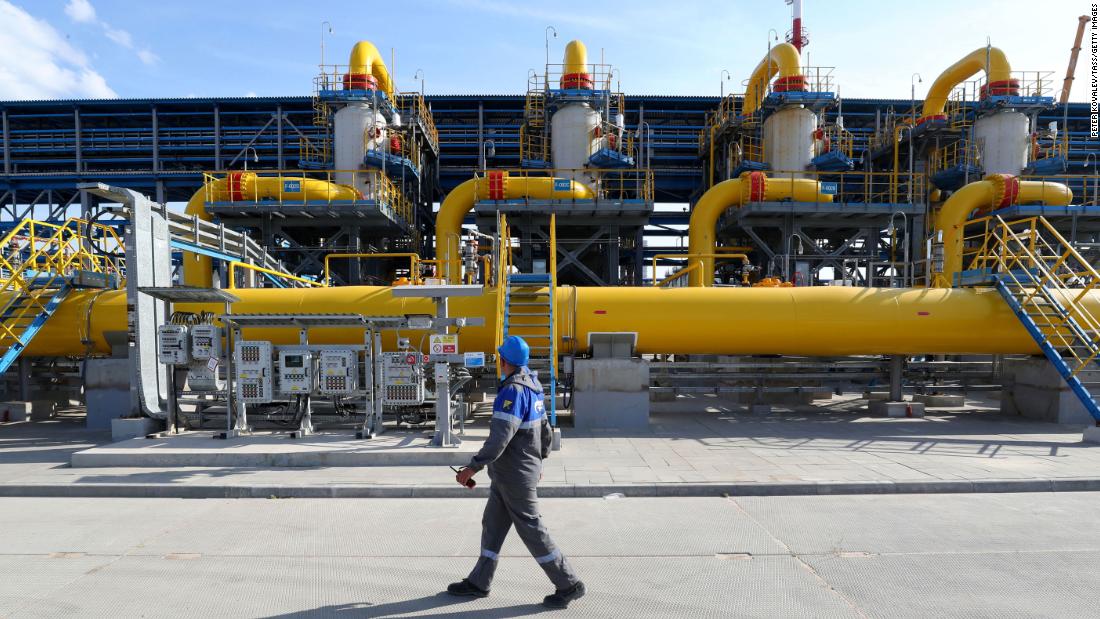 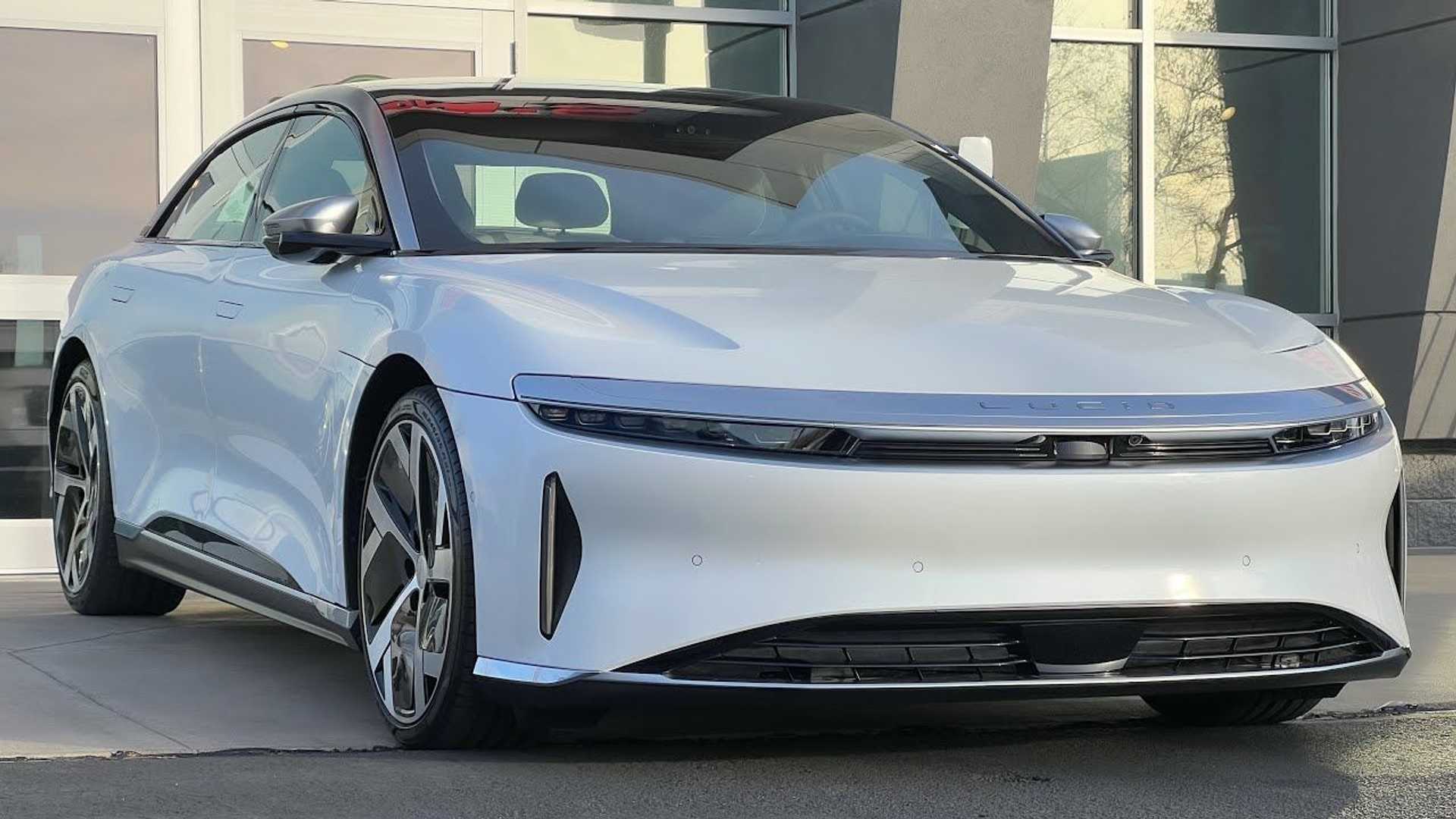