NEW YORK – The Major League Baseball Players Association nearly doubled its net investments over two years as the sport heads toward collective bargaining that could lead to a spring training lockout in 2022.

The union generally prepares for bargaining by withholding license money due to players and keeping it available to disburse during or after a stoppage. Baseball had eight work stoppages between 1972 and 1995, but hasn’t had one since.

Baseball’s employment contract expires on December 1, 2021. The union has threatened to file a complaint accusing Major League Baseball of bad faith in negotiations during contentious talks to start the season delayed by the coronavirus pandemic, an accusation that MLB had denied. The parties failed to reach an agreement during talks in May and June, leaving baseball commissioner Rob Manfred to unilaterally announce a 60-game schedule.

Bruce Meyer earned $ 1 million in his first full year as a senior director of collective bargaining and legal. 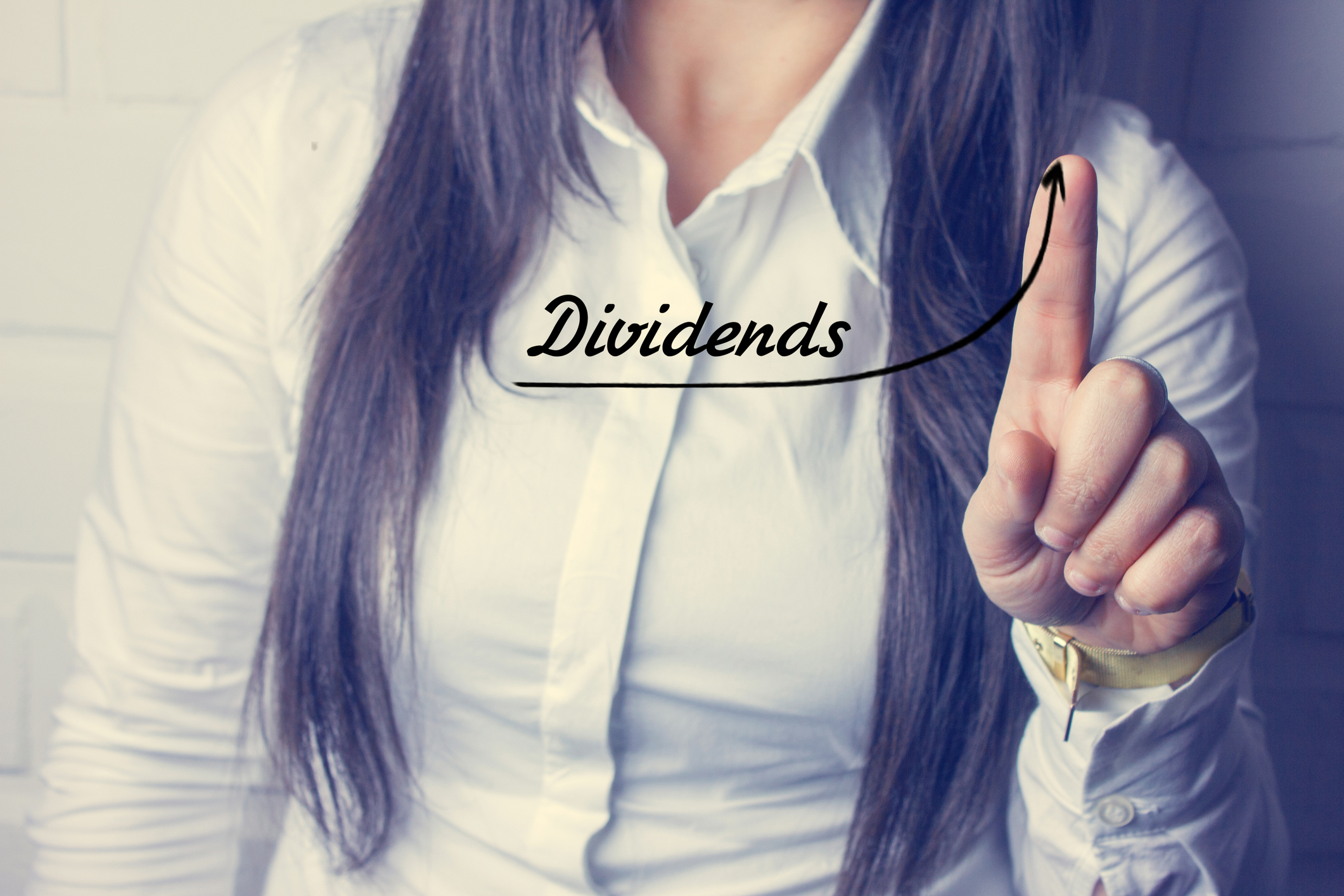 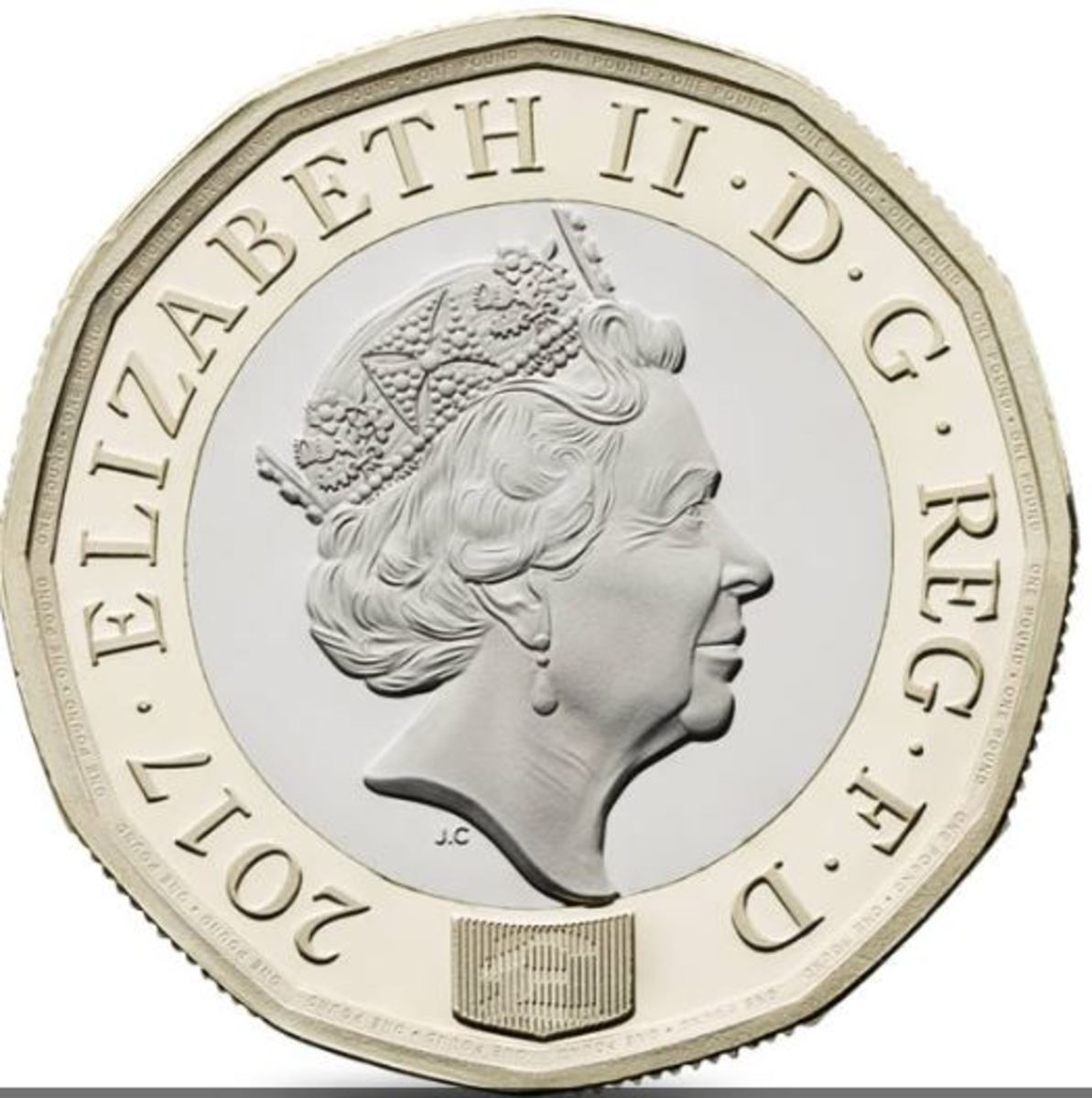