Malta stresses the importance of strengthening dialogue and cooperation with third countries on migration, said Minister Carmel Abela during her participation in the third plenary session of the Conference on the Future of Europe in the European Parliament in Strasbourg.

The plenary meetings are part of the process of the Conference on the Future of Europe, which is a broad consultation exercise with European citizens, which started in May 2021 and will end in spring 2022.

While participating in the migration working group, Abela said economic issues will remain a major driver for migration.

He said positive change can happen by working with EU partners in providing economic opportunities and improving living conditions, not only in the EU, but especially in third countries.

“We have to work together on this and maintain a united front,” he said.

During the plenary, recommendations were presented that citizens clearly need better instruments for participation in decision-making and channels through which they can raise their concerns and complaints about benefits and rights. related to the EU.

Abela cited Servizzi Ewropej f’Malta (SEM), as an agency which can serve as a model, which can work in all Member States. He explained that the role of the SEM in Malta is to keep citizens informed of what is happening in the EU, to involve them in the decision-making process and to exploit the advantages of EU membership, in particular by helping organizations tap into EU funding opportunities.

SEM organized 40 discussion activities in Malta and Gozo, for a wide range of people to give their ideas and suggestions on the future of Europe.

Minister Abela said: “Citizen participation is a reminder for us politicians to never stop listening to what citizens have to say, the importance of democratic education and to maintain an open dialogue with citizens “.

Next US is developing 'global' strategy to increase gas production if Russia invades Ukraine, officials say 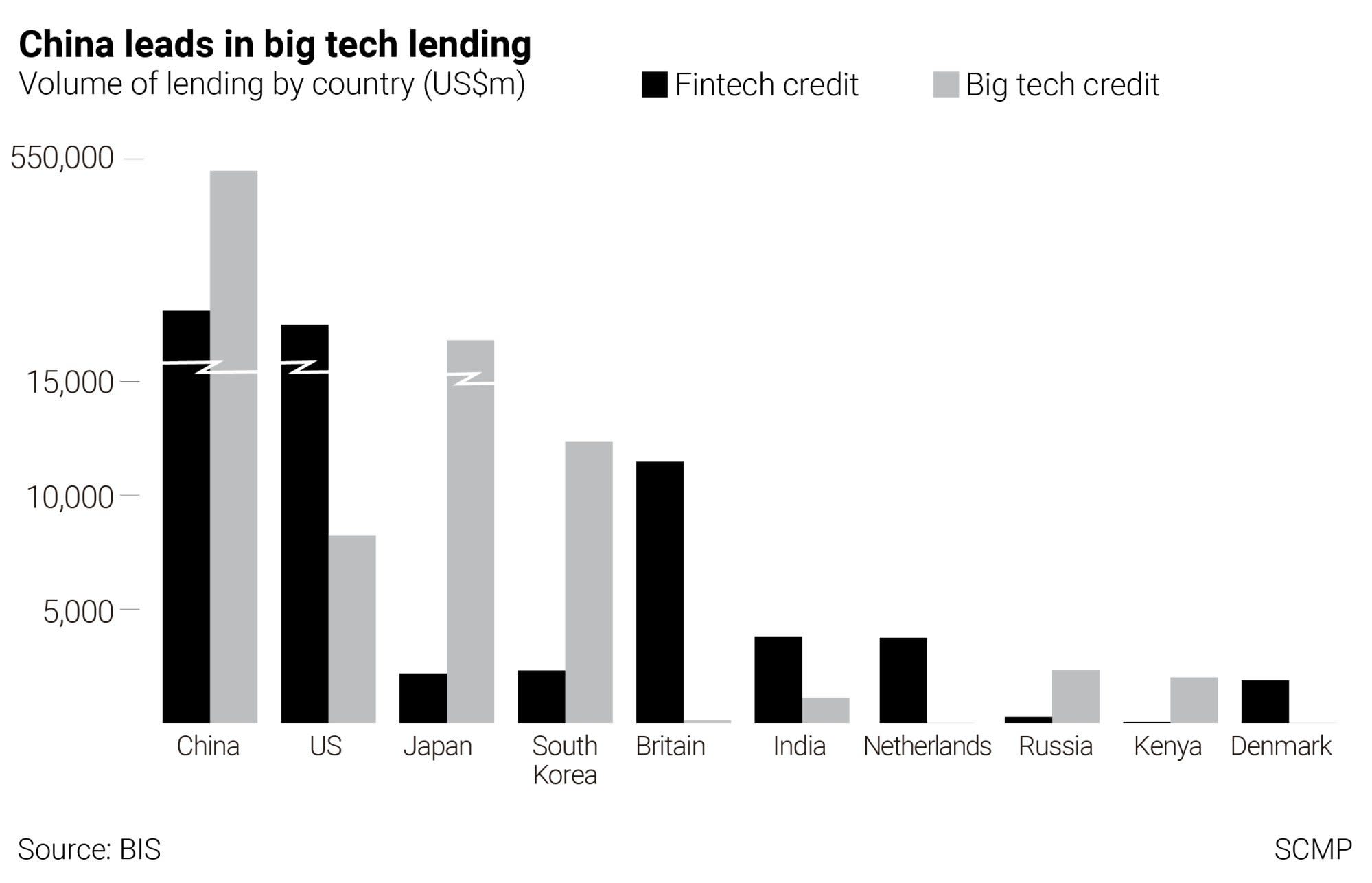 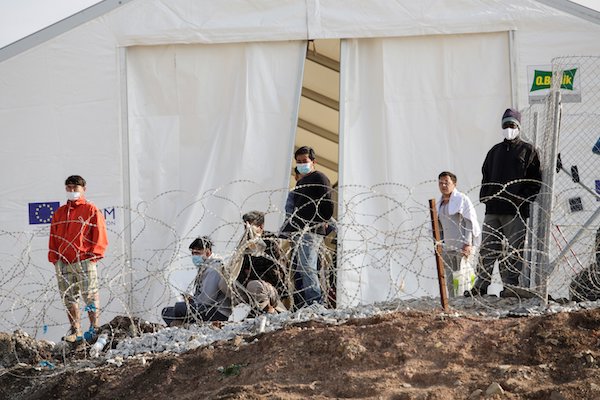 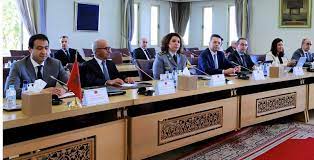 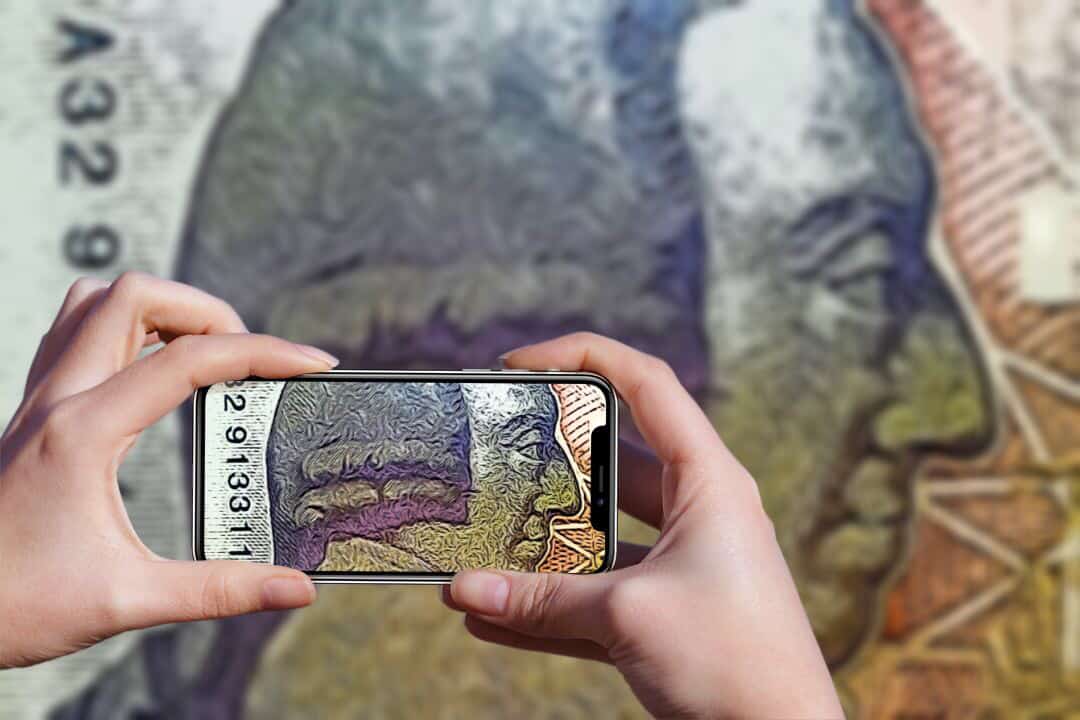