The UK meat industry warns of a carbon dioxide shortage without which the food manufacturing process could come to a standstill.

Industry representatives have been in urgent talks with the government over the crisis which is a ripple effect of the soaring Europe-wide natural gas price.

CO2 is used to stun animals before slaughter as well as to vacuum package meat products – but this CO2 is the by-product of fertilizer production.

This means there is now a 60% shortfall in Britain’s CO2 supply – and the meat industry fears similar shutdowns will affect factories in Europe they would normally have gone to. emergency tours.

The British Meat Processors Association (BMPA) said in a statement the crisis was shaping up to be “much worse” than a previous CO2 shortage lived in 2018.

“CO2 gas plays an essential and irreplaceable role in the food and beverage manufacturing process and companies can shut down if they cannot guarantee an adequate supply,” said the BMPA.

“This means that once their current gas stocks are depleted (estimated in less than 14 days), some companies will have to stop taking animals and close production lines, which will lead to a traffic jam of animals to farms.”

This is in addition to the problems already observed in the pork industry where farms have tens of thousands of surplus pigs due to a shortage of slaughterhouse workers – after many of them have returned home to Eastern Europe.

A shortage in the vacuum packaging process, which adds up to five days of shelf life for red meat and 14 days for poultry, could pose additional problems – especially as supply chains are already congested by the shortage of Truck Drivers.

“If CO2 supplies become tighter and more unpredictable, supply chains will have to slow down.

The crisis comes after the closure of fertilizer factories in Cheshire and Teesside owned by the American company CF Industries as well as production cuts at ammonia plants across Europe operated by the Norwegian company Yara, including one in Hull.

BMPA Managing Director Nick Allen said: “We haven’t had any warning about the planned shutdown of fertilizer factories… and as a result, it has thrown the industry into chaos.”

The BMPA said it had talks with the government on Thursday evening and they were underway.

A government spokesperson said: “We are closely monitoring this situation and are in regular contact with food and agriculture organizations and industry, to help them deal with the current situation.

“The UK benefits from access to a wide variety of gas supply sources to ensure that households, businesses and heavy industry get the energy they need at a fair price.” 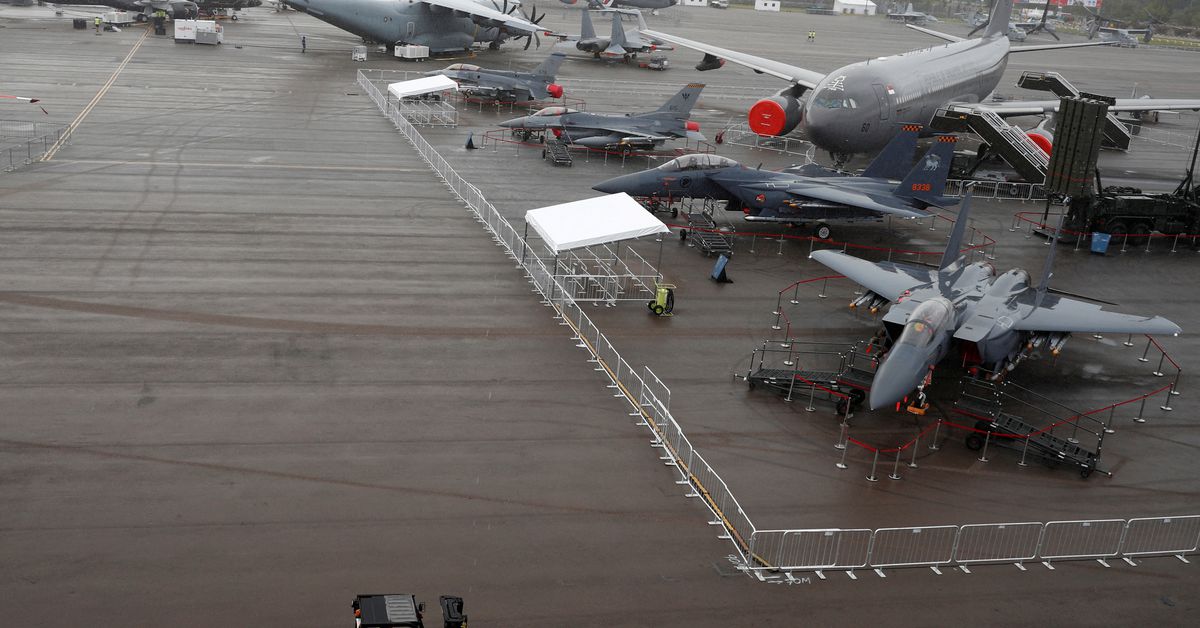 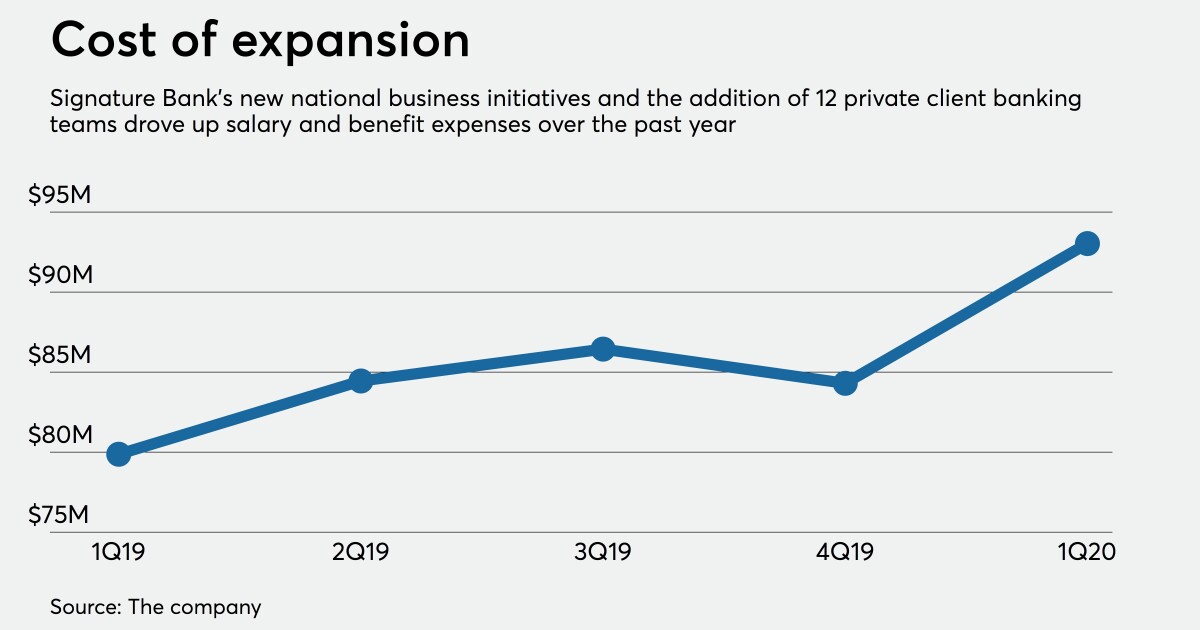 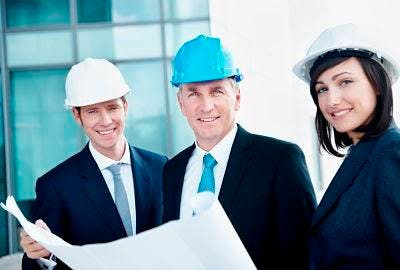 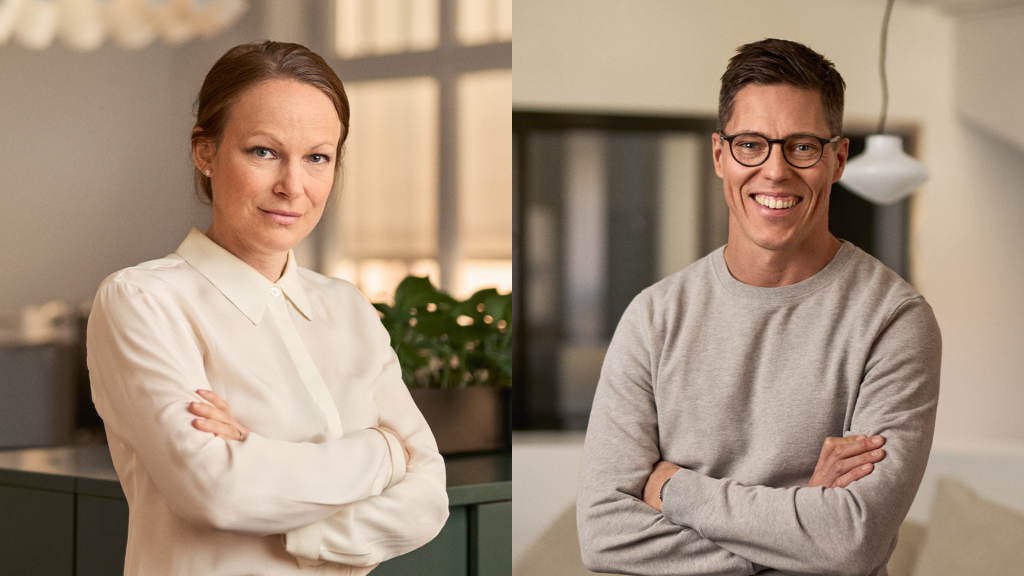 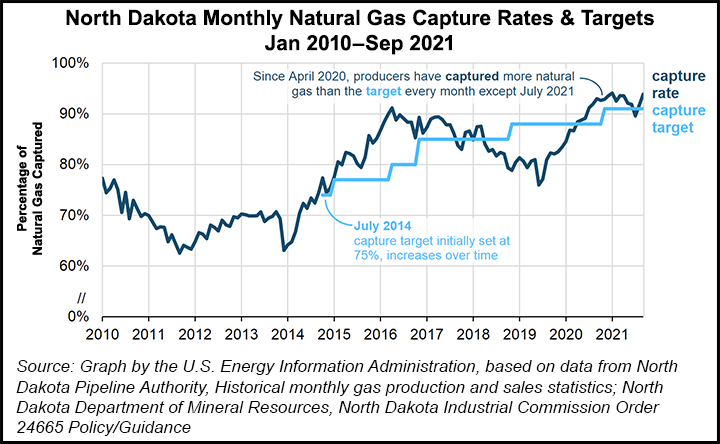