About 79.96 percent of oil production and about 83.21 percent of gas production in the Gulf of Mexico (GOM) remained stranded on September 1 after Storm Ida, the Bureau of Safety and Environmental revealed. Enforcement (BSEE).

Based on data from offshore operator reports submitted at 11:30 a.m. CDT on Wednesday, personnel remained evacuated from a total of 249 production platforms, or 44.46% of GOM’s 560 manned platforms, the GOM said. BSEE. A maximum of 288 platforms were evacuated in the aftermath of the storm, according to the BSEE.

In a statement sent to Rigzone on Wednesday, IHS Markit pointed out that refineries that process more than 2.7 million barrels per day, or about 14% of total U.S. refining capacity, had been on the path to l ‘hurricane. The company noted that most of those refineries, accounting for two million barrels per day, or more than 11% of total U.S. capacity, are expected to be back up and running within three weeks.

The National Hurricane Center shows that Ida’s remains have now moved up the east coast of the United States, with maximum sustained winds of 40 mph.

To contact the author, send an email to [email protected] 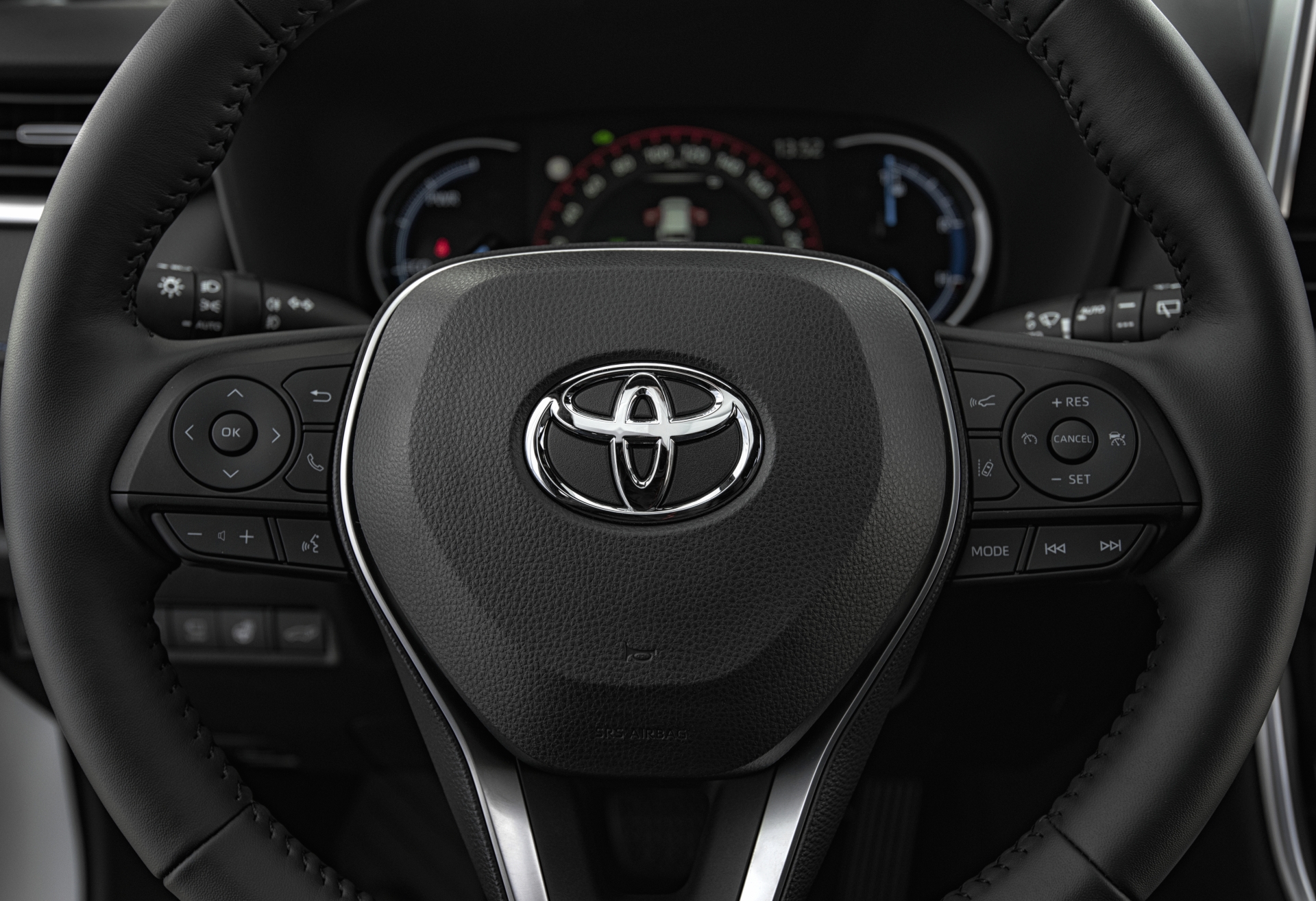