A federal indictment unsealed yesterday in the Southern District of Florida charges the caretaker of two seniors with accessing to their bank accounts to steal nearly $300,000.Â Â Â

The indictment returned by a federal grand jury on June 8, 2021, charges Smith with 16 counts of bank fraud and 5 counts of aggravated identity theft.

Smith made her initial federal court appearance today before U.S. Magistrate Judge Bruce E. Reinhart, who sits in West Palm Beach. Â If convicted, the maximum prison sentences on each bank fraud count is 30 years.Â  The maximum sentence on each aggravated identity fraud charge is two years.Â  The case is assigned to U.S. District Judge Aileen Cannon, who sits in Ft. Pierce.

An indictment is merely a charging document. Â A defendant is presumed innocent until proven guilty beyond a reasonable doubt in a court of law.

Combatting elder abuse and financial fraud targeted at seniors is a key priority of the Department of Justice.Â The mission of the Departmentâ€™s Elder Justice Initiative is to support and coordinate the Departmentâ€™s enforcement and programmatic efforts to combat elder abuse, neglect and financial fraud and scams that target our nationâ€™s seniors.Â TThe public is encouraged to report victimization and suspected fraud schemes by calling the National Elder Fraud Hotline at 1-833-FRAUD 11 (1-833-372-8311). Â

Content copyright Â© 2021 Metro Desk Media, LLC. All Rights Reserved. We vigorously protect our intellectual property and journalistic product. Broadcast stations must credit BocaNewsNow.com on air. Print must refer to BocaNewsNow.com. Online must link to BocaNewsNow.com. We have agreements with several organizations. Contact news (at) bocanewsnow.com.

The Latest From BocaNewsNow.com 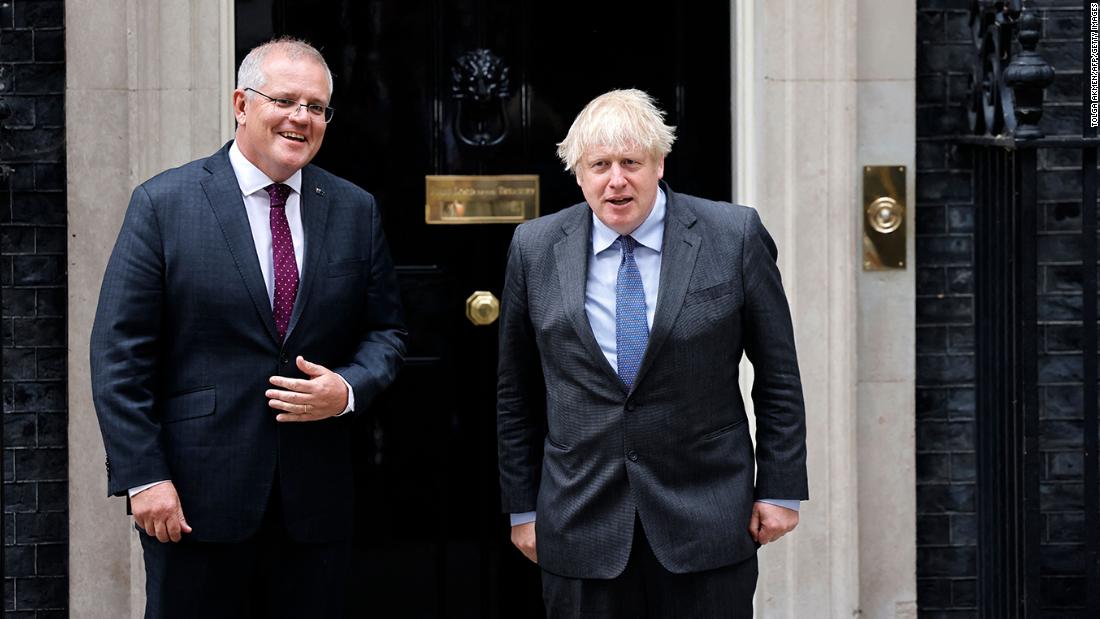