Atlanta, GA, November 8, 2021 (GLOBE NEWSWIRE) – Production Music Library Level 77 Music has acquired an external catalog of music from Kool Kat Music, LLC., with the set which will be available on December 1st. The addition will serve as a significant extension to Level 77 Music’s production music library and will include whole new genres of instrumental and vocal music for use in creative projects such as movies, television, advertising, radio spots, mobile apps, usage. in business or social media.

The newly acquired tracks will be available on the Level 77 Music website and will be featured under a special category called “The Vault,” catering to traditional production music and specialized genres that are often hard to find. Adding to Level 77 Music’s vast library of genres such as EDM, hip-hop, R&B and rock on the VIVE label and leading publicity music on the Prestige label – “The Vault” will include all of them. new options for users looking for jazz, orchestral, cinematic, atmospheric and other non-vocal tracks to enhance creative works.

Already boasting a catalog of over 90 albums, with over 1000 individual songs – the addition of “The Vault” will include 123 additional albums and 2000 new songs, more than doubling the existing level 77 music library.

“Even prior to this acquisition, Level 77 Music worked to cultivate one of the largest and most diverse high-quality production music libraries currently available,” said Patrick Avard, Founder and CEO of Level 77 Music. “This acquisition fits perfectly with our expanding library and demonstrates our commitment to continued growth. Adding these incredible albums will allow us to provide even more options for traditional production music, including unique genres and styles that are extremely hard to find in many other music libraries.

First launched by Patrick Avard in 2016, Level 77 Music was designed to help users tell their stories through the high-impact work that has earned many of its contributing artists, producers and composers recognition in mainstream music and entertainment circles. . 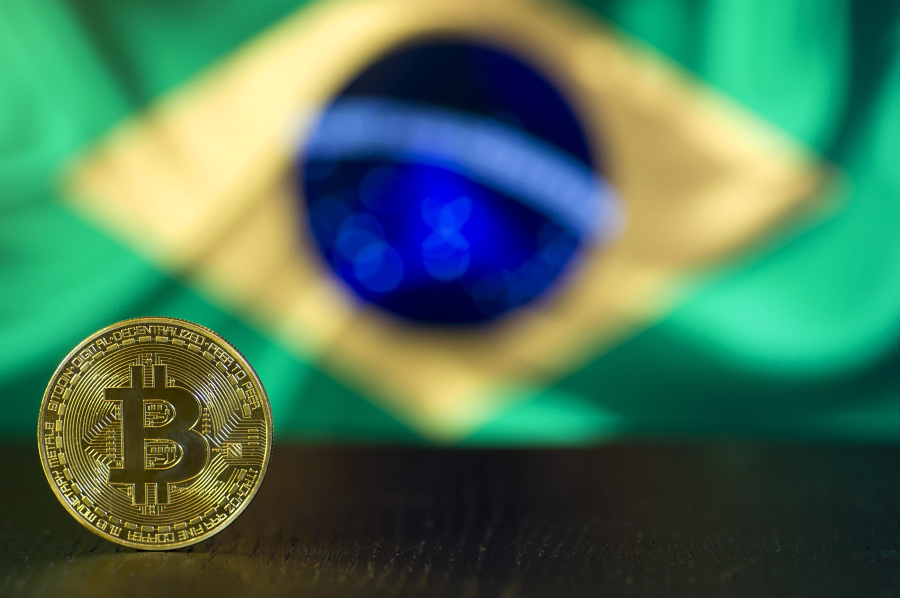 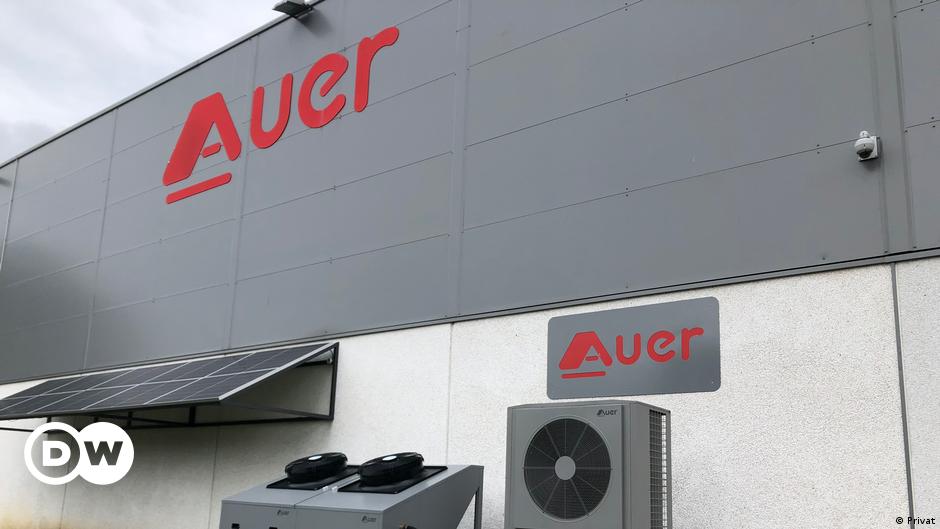 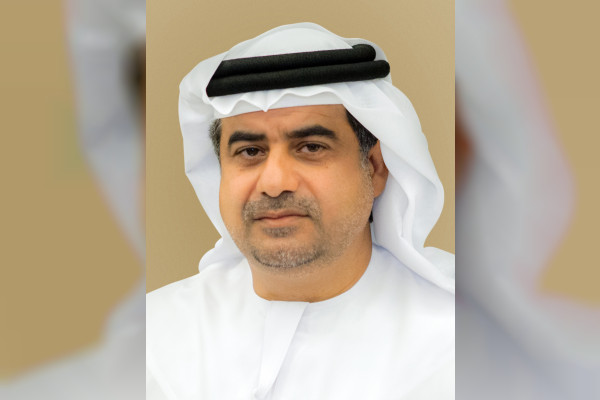