Say it’s not, but obviously the Stinger has to go. That’s the word we’re getting from a Korean report that announces the end of production of Kia’s sports sedan in April 2023. Enthusiasts may not like the news, but it’s seemed inevitable for some time. .

First reported by Korean newspaper Auto Times, the last Stinger produced will roll off the production line in April 2023 due to many factors. Kia has long been reluctant to commit to a second-generation sports sedan. In addition to this, the brand is very clearly making a strong transition towards electrification throughout its range. Meanwhile, the Stinger saw a sharp drop in sales.

The same report states that the Stinger only sold 1,499 units from January to September this year in Korea. That’s a 39.1% year-over-year decline. According to Goodcarbadcar.net, Kia has managed to move 6,643 in the US so far in 2022. In fact, it’s only sold more than 1,000 in a month twice.

That’s a huge drop for a car that regularly sells over 13,000 units a year on average. It’s even sadder considering the Stinger’s good value for money in the performance sedan segment. Of course, things don’t look so bleak all over the world. The Stinger is selling exceptionally well in Australia for example. At the same time, we’ve heard numerous reports of the Stinger disappearing for some time now.

Back in July, there were rumors that the Stinger would end production by the second quarter of this year. Obviously, that didn’t happen. Earlier this year, Kia’s design chief Karim Habib said the EV6 GT electric crossover has “the spirit of Stinger,” possibly suggesting the demise of the ICE sedan.

Ultimately, we just can’t know when the end of the Stinger will come, but we’re sure it will be a sad day. It’s a very capable car and we like it a lot. We’ve reached out to Kia to confirm this report and will update this post with anything we learn. 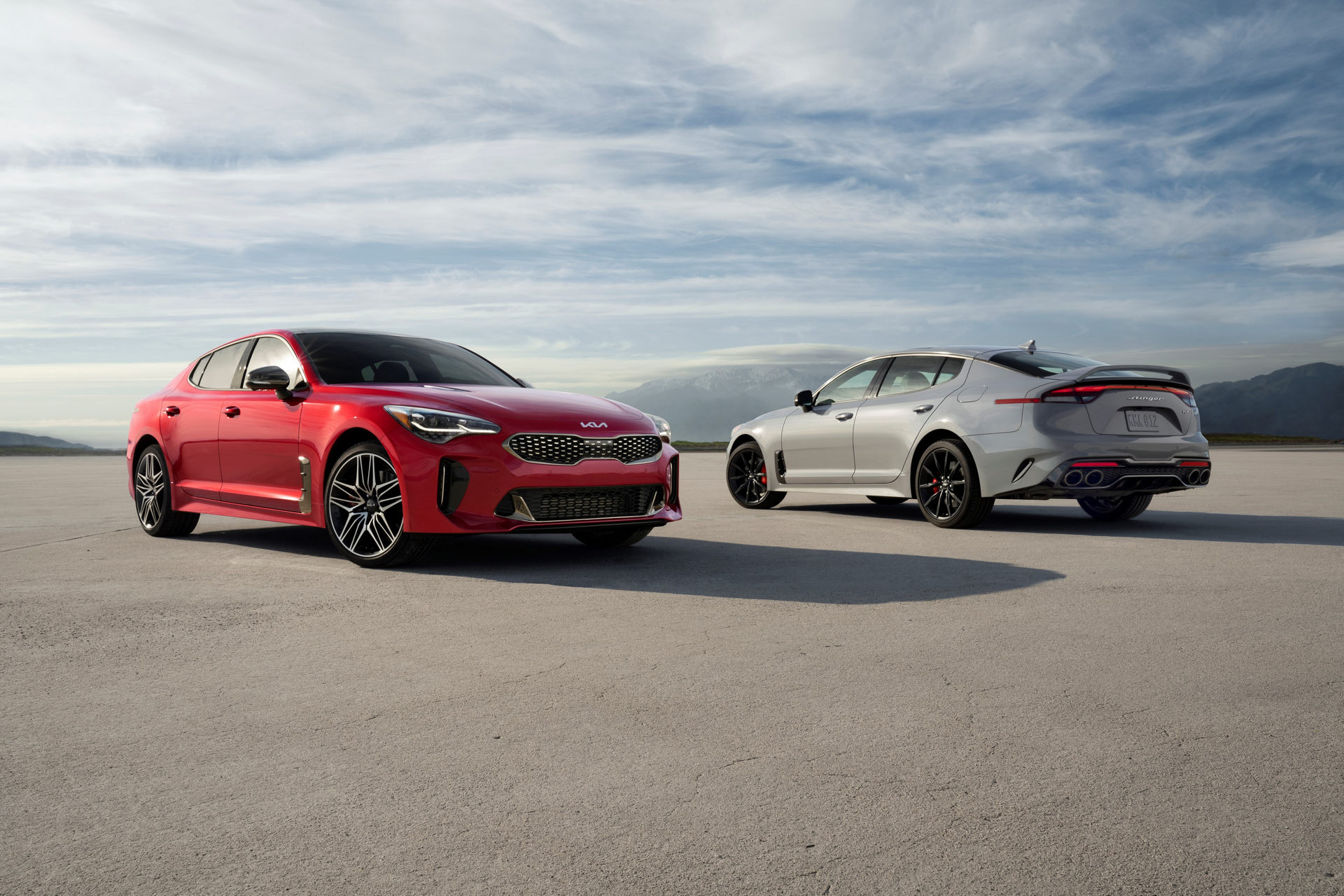 Previous Migration to US from Venezuela plunges under new policy

Next The most “undervalued” move at the trade deadline? Kyle Schwarber says it's Brandon Marsh 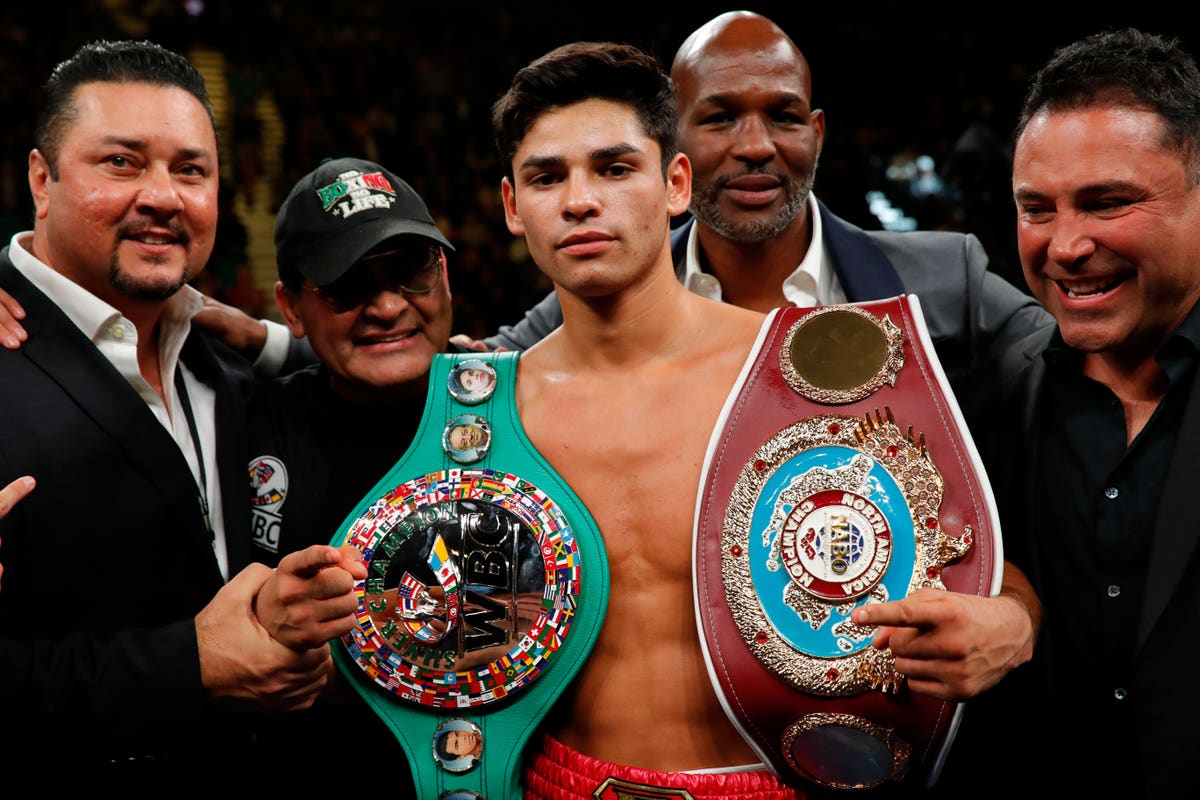