Titled “I Agree to the Terms”, the performance was developed by The Builders Association and New York University (www.NYUSkirball.com) as well as Amazon Mechanical Turk (www.MTurk.com), a website of crowdsourcing for businesses owned and operated by Amazon.

Weems is the Artistic Director and Founder of UCSC’s Performance and Media Ensemble (The Builders Association), and she also directs Future Stages, a two-year master’s program in digital arts and “new media” that explores the expansion of grassroots theatrical relationships into new cultural contexts. relevant ways.

“MTurk workers are mostly Americans living in rural areas where jobs are scarce,” Weems explained. They earn between $1 and $100 a day in an industry that is virtually unregulated. Their missions are repetitive, boring, exasperating and sometimes disturbing.

“I accept the conditions” shows the “invisible work” of these workers who shape the artificial intelligence of a company.

“The internet was once seen as an innovation with the potential to bring communities together, but instead it has become a largely isolating world,” she added.

During the performance, audience members enter the online “Builders Marketplace” and, with the help of a crowd-worker, they must perform as many “human intelligence tasks” as possible during a 45-minute period. . Each person is timed, scored and finally receives a “payment” in the virtual “Builders Coin”.

“It’s an opportunity to connect with an online workforce and introduce humans into the loop of our daily virtual encounters,” Weems explained.

Weems, who has taught at UCSC since 2017, runs a program called “Future Stages,” a two-year research group leading to an MFA in digital and new media arts.

Department chair and UCSC professor Michael Chemers credits Weems with the huge impact he had on the development of the new performance, gaming, and design department. “As one of the country’s most celebrated and innovative experimental theater directors, she has a long history of uniting live performance with digital technology,” he acknowledged.

Tickets for “I Agree to Terms” are $15 and can be purchased at www.NYUSkirball.com. Performances are at 2 p.m. and 5 p.m.

Previous Ukrainians are welcome in Hungary but Afghan students were not

Next Motherson Sumi wiring lists after the split; freezes at 5% lower circuit 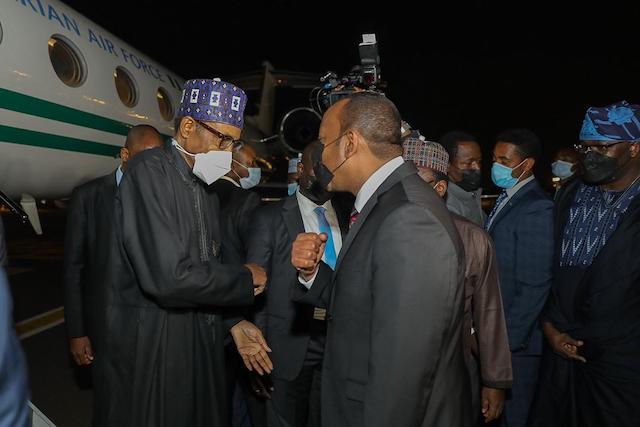 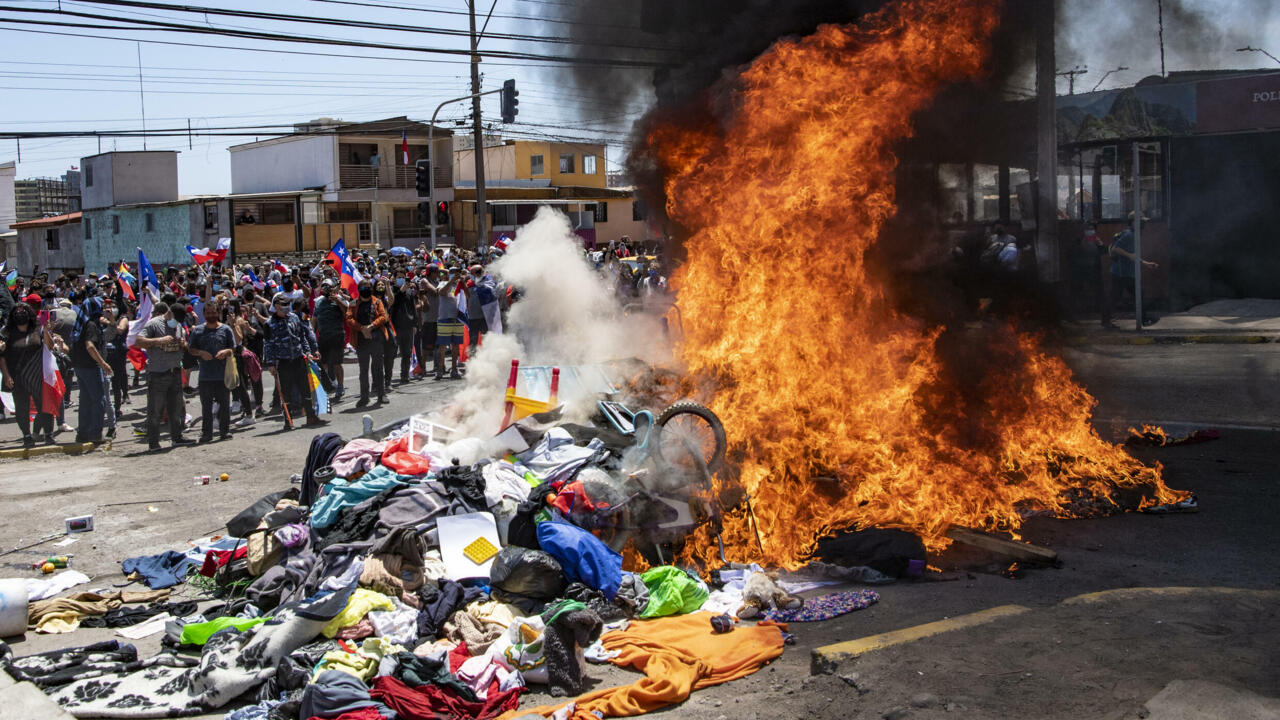