Sea-Eye is a German NGO that has saved the lives of more than 15,500 refugees from drowning in the Mediterranean Sea since the start of the so-called migration crisis in 2015. In May, their new ship Sea-Eye 4 was in it. on its first mission and saved 408 people, including around 150 minors.

Nimet (a pseudonym) was six months pregnant when the ship Sea-Eye 4 lifted her from a wooden boat in the Mediterranean. It was one of five boats filled with fleeing people that the Sea-Eye 4 encountered in less than 24 hours in mid-May. In total, the ship rescued people from six boats. Most of the refugees and migrants rescued came from Mali, Eritrea, Sudan, Syria and Egypt.

After the rescue, the doctors on board the Sea-Eye 4 went to Nimet; she and her baby were doing well. Like other migrants and refugees, Nimet also spent the next four nights aboard the rescue ship. â€œWhen she saw us working, she said with tears in her eyes that she also wanted to help people,â€ Cincurova, one of the 23 crew members of Sea-Eye 4, told FairPlanet. joined the crew as a journalist, but also received people rescued on board the ship.

During his recent mission, Sea eye cooperated with other organizations. â€œAlarmphone is one of the organizations that signals to ships like ours where ships are sinking. The people on the ships call them by satellite phone and they report their location to us. After that we try to find them, which is sometimes very difficult, because whether their engine is running or not, the ship is moving at sea, “Cincurova told the Slovak magazine fjuzn.

The boats that transport migrants across the Mediterranean Sea are usually made of wood. â€œThey are quickly assembled. They are very unstable and have a very low bridge below the water surface, so people are often [crammed] inside the ship and there are only a few small holes that they can use to climb, “Sea-Eye 4 rescuer Sophie Weidenhiller told FairPlanet.” It can be very dangerous, “a- she continued, “When boats leak, water gets inside where there are people sitting, sometimes with the mixture of leaking fuel and urine. You can suffocate, you can have chemical burns. . ”

Weidenhiller was among the crew who pulled the refugees out of the overcrowded boats. They found them on a central Mediterranean route, near the Libyan coast in international waters.

Sea-Eye 4 rescuers found water in all six boats. Some refugees were wet, others dehydrated, and many, including children, showed signs of hypothermia; they had injuries and infections as a result of their time on the boats. â€œFirst, those who needed it saw the doctor. If they did not need medical attention, we gave them rescue blankets to put under their clothes around vital organs and around their heads. scene aboard the ship until refugees and rescued migrants disembark in the port of Pozzallo in Sicily.

Out of 150 minors rescued, 19 of them were under 12 years old. According to Weidenhiller, around 80 percent of the minors were unaccompanied. â€œSome children were accompanied but not necessarily by their parents. It was especially sad to see these young children without their parents. We can see that this is an act of despair. Parents would never deliberately put their children’s lives in danger if they thought staying in Libya was safer than getting on these boats, â€the rescuer suggested.

According to Weidenhiller, many rescued migrants and refugees said they knew they could die at sea, but preferred that rather than stay in Libya. Report of international organizations torture and abuse of migrants and refugees in detention centers across the country. Women also report cases of rape.

Despite this information, thousands of migrants and asylum seekers have been pushed back to Libya by the EU-funded Libyan Coast Guard. Official statistics on the fate of these people are difficult to obtain because the Libyan authorities have no official database.

In the past, the UN had indicted members of the Libyan Coast Guard to be linked to the smuggling and trafficking of migrants. In addition, according to a investigation produced by The New Humanitarian (TNH), “[T]there is little distinction between criminal groups, militias and other entities involved in EU-supported migration control activities under the GNA. The GNA is the internationally recognized government authority in the country.

United Nations migration agencies, such as IOM and UNHCR, were also criticized for its cooperation with the Libyan Coast Guard, known for their human rights violations. EU funds the activities of these agencies in Libya through its EU Emergency Trust Fund for Africa.

In 2021, more than 28,300 people arrived by sea to Italy, Malta, Spain, Cyprus and Greece. There have been 813 migrant deaths recorded in the Mediterranean so far this year. “We have to assume that more people have died than we have recorded,” Weidenhiller warned.

While the EU funds the push-backs criticized by the Libyan authorities, Sea-Eye 4 was one of the very few European organizations to have carried out a rescue mission in the Mediterranean Sea in May.

Weidenhiller explained that helping people on the run has become more difficult for NGOs. “We used to go out, help people, rescue them, bring them back to port and go back to the sea. But now there has been a criminalization of sea rescue where people would go in front of them. courts (to help refugees), â€she said. declared.

â€œThey are trying to pursue us. There are detentions of ships. If the ship arrives at the port, there is an inspection (by the European authorities) which is not done very often, but all the time with NGOs. The inspectors always find reasons to keep us in port as long as possible.

For example, one of Sea-Eye’s former ships, Alan Kurdi, spent months in a port on one occasion due to such an inspection. In the case of the Sea-Eye 4, after the last successful mission, all of the ship’s crew had to quarantine on board for 10 days while all Covid-19 tests were negative.

Weidenhiller urges the EU to let rescuers work without any detention or blocking. “The EU must launch its own rescue mission, but not only to protect borders, but also to save lives,” she said. 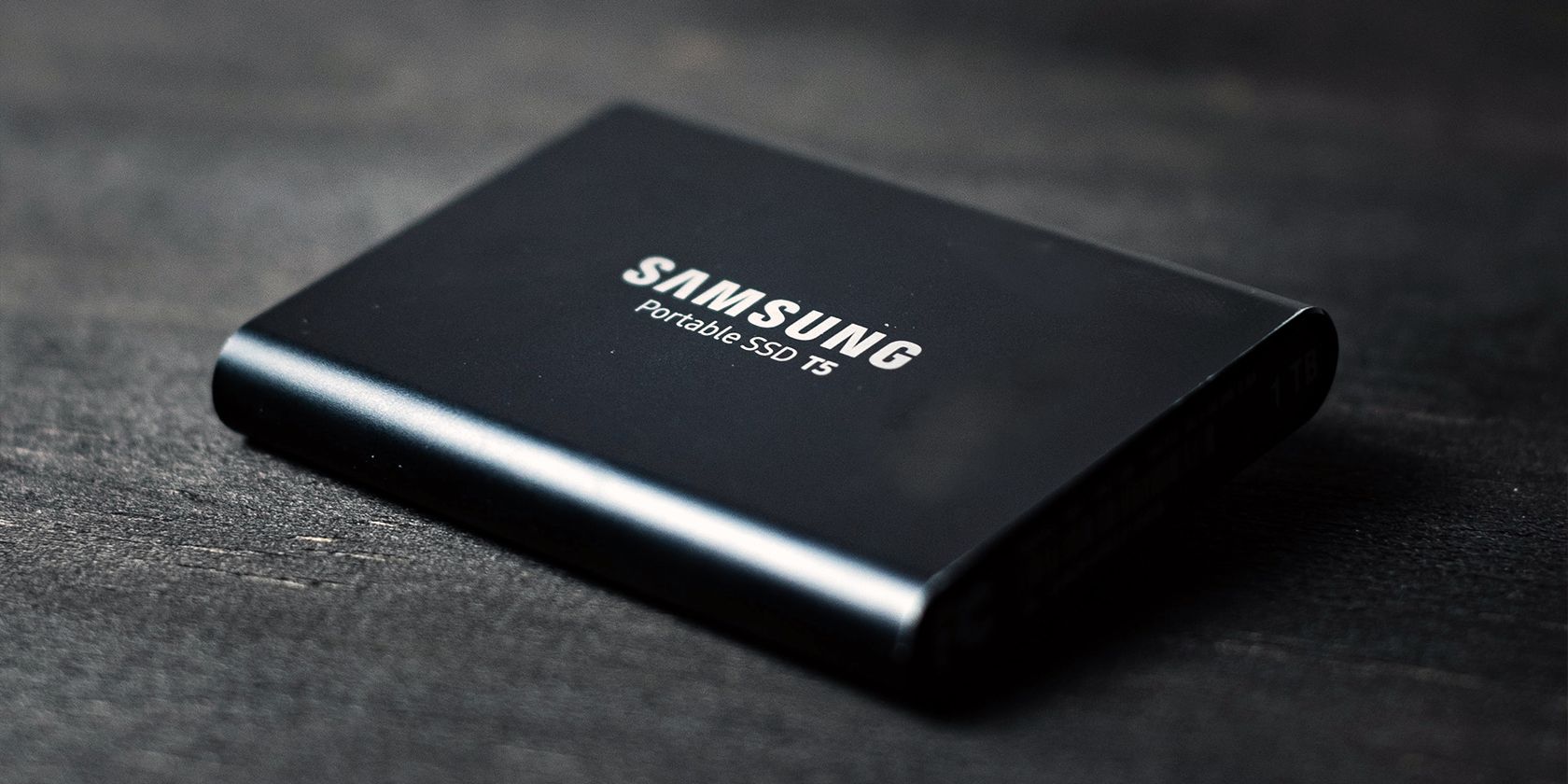 How to Migrate Windows to SSD Using Disk Genius 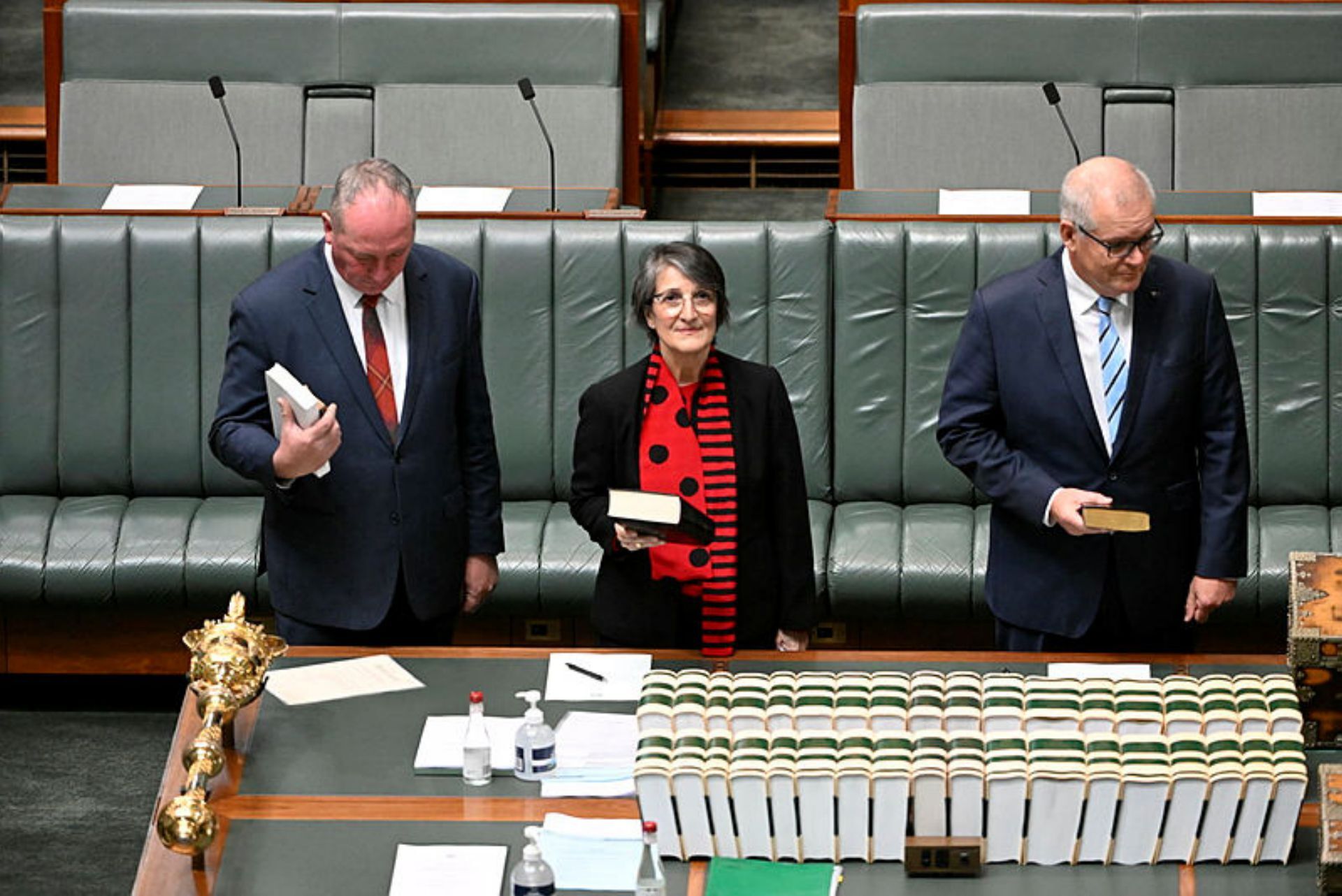 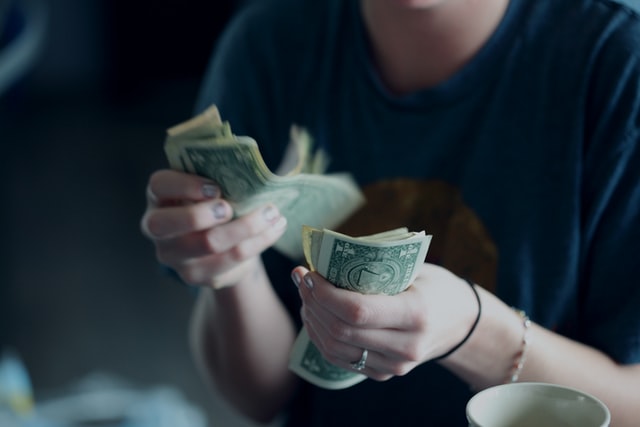