Gardai have warned about a growing trend dubbed ‘bank jugging’.

Bank jugging is when a criminal parks outside a financial institution and watches ‘patiently’ the customers entering and leaving.

A statement by the Gardai read: ‘The thief then targets anybody who comes out with a bank bag, coin box or bank envelope that looks like it may have a large amount of cash in.

‘They then follow the customer and break into their car or steal from the victim directly.’

As the incidences of such cases continue to rise, Gardai have issued six actions to take to reduce the chances of being a victim of such crime.

Members of the public are asked to remain vigilant and avoid withdrawing ‘unnecessary sims of cash’ from banks.

Gardai have advised people to ‘be aware of your surroundings’, especially if you notice something odd when entering or leaving the bank.

Conceal all bank deposit bags, coin boxes or envelopes when entering and leaving the bank.

They also said to take your bank bag or envelope with you to your next destination and not to leave it in your vehicle.

People are also told to vary their routes and times for cash drops and collections.

It has also been suggested that people consider using electronic funds transfers rather than physically depositing and withdrawing cash.

And if you feel you are being followed, Gardai say you should call 999 and drive to a Garda station. 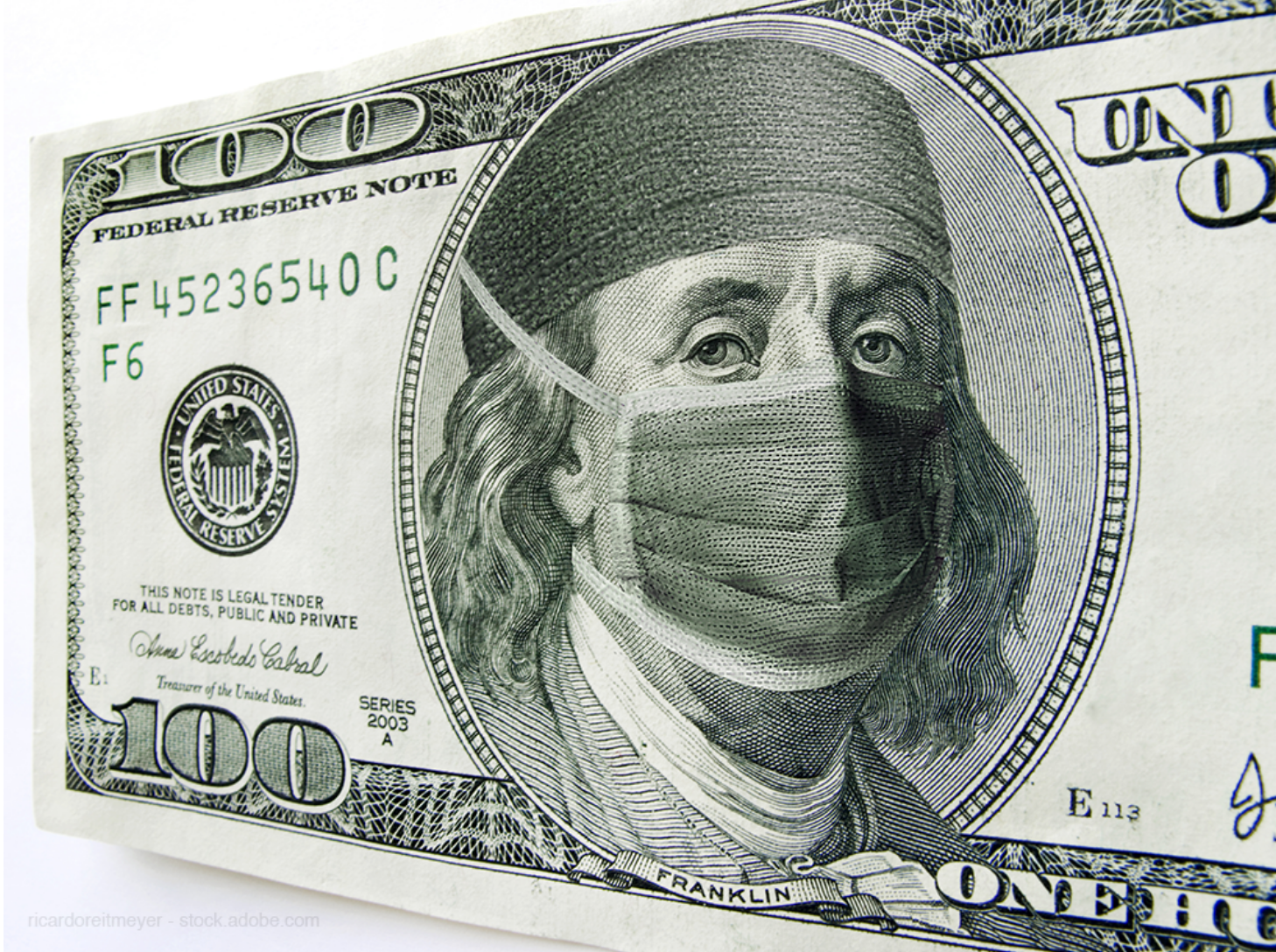