DULUTH, MN – As we move into fall, raptors that have spent their summers as far north as the Arctic can be seen congregating in large numbers at Hawk Ridge as part of their migration. When migrating they don’t like to fly over large bodies of water, so when they get to Lake Superior they veer southwest and are funneled through Duluth making it a great place to count the birds.

Hawk Ridge is unique in how the interaction between Lake Superior and the shore helps birds in their migration.

“What’s happening with this mass of cold water is that there’s warm air that’s being pushed against the ridges. It’s creating these updrafts, these big pockets of warm air that are creating thermals , and those birds are able to circle around like we see today, we have a lot of large groups of birds moving around in kettles, so when they go up in those thermals, they’re able to get out of these kettles and soar very long distances using very little energy,” said Janelle Long, executive director of the Hawk Ridge Bird Observatory.

The peak fall migration season for Hawk Ridge runs from mid-September to late October, when over 80,000 birds pass through on average. Nearly 20 different species of raptors and vultures can be seen in any given year, ranging from the common broad-winged hawk to rare peregrine falcons and gyrfalcons. While some may come just to see the birds in general, others travel long distances in hopes of spotting some of the more rare species.

“It’s rare to see many of these guys. Not so many red-tailed hawks, but lots of hawks, it’s rare to see them. But in the numbers here, it’s amazing. I love Saint Martin Harriers. I don’t know why, these are my favorites, and I think I spotted one on the north side here, so I’m glad,” said Ariel Christian, who is from Madison.

If you’re unfamiliar with the types of birds that migrate, naturalists are on hand to help veterans and newcomers every day from October 9-4 until October 31.

“Our staff and volunteers, that’s what they’re here for. They are there to help share the excitement of migration, to help people learn about birds, by showing the birds. We have binoculars that people can lend if they don’t have that equipment,” Long said.

If you decide to venture out to Hawk Ridge for the first time, even if you can’t catch one of the naturalists, chances are you’ll meet a seasoned birder who’s willing to help you enjoy experience.

“Even people who aren’t staff or naturalists here, I can just ask anyone here where they’ve seen birds or what types they think they’ve seen. Everyone is just ready to help each other, talk and bond around these birds,” said Christian

This year is special as it is the 50th anniversary of the Hawk Ridge Nature Preserve and it is celebrated with speakers, programs and other events beginning Thursday, September 22. Many of these events are already sold out, but you can view the full schedule at hawkridge.org. If you’re still not sure where to start, just head to Hawk Ridge and look up. 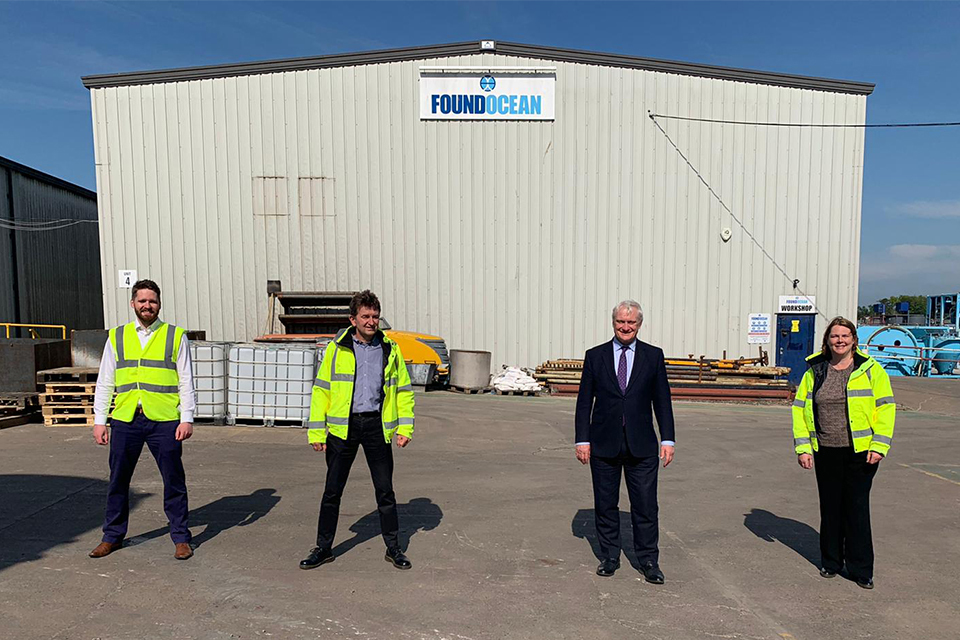 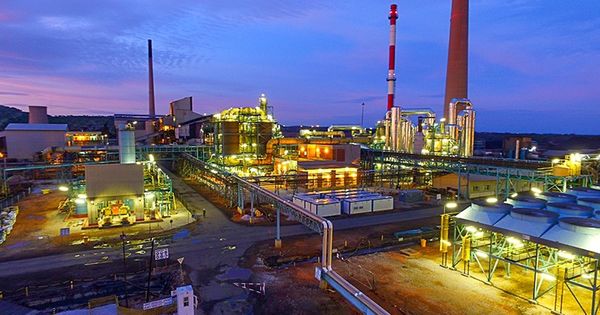 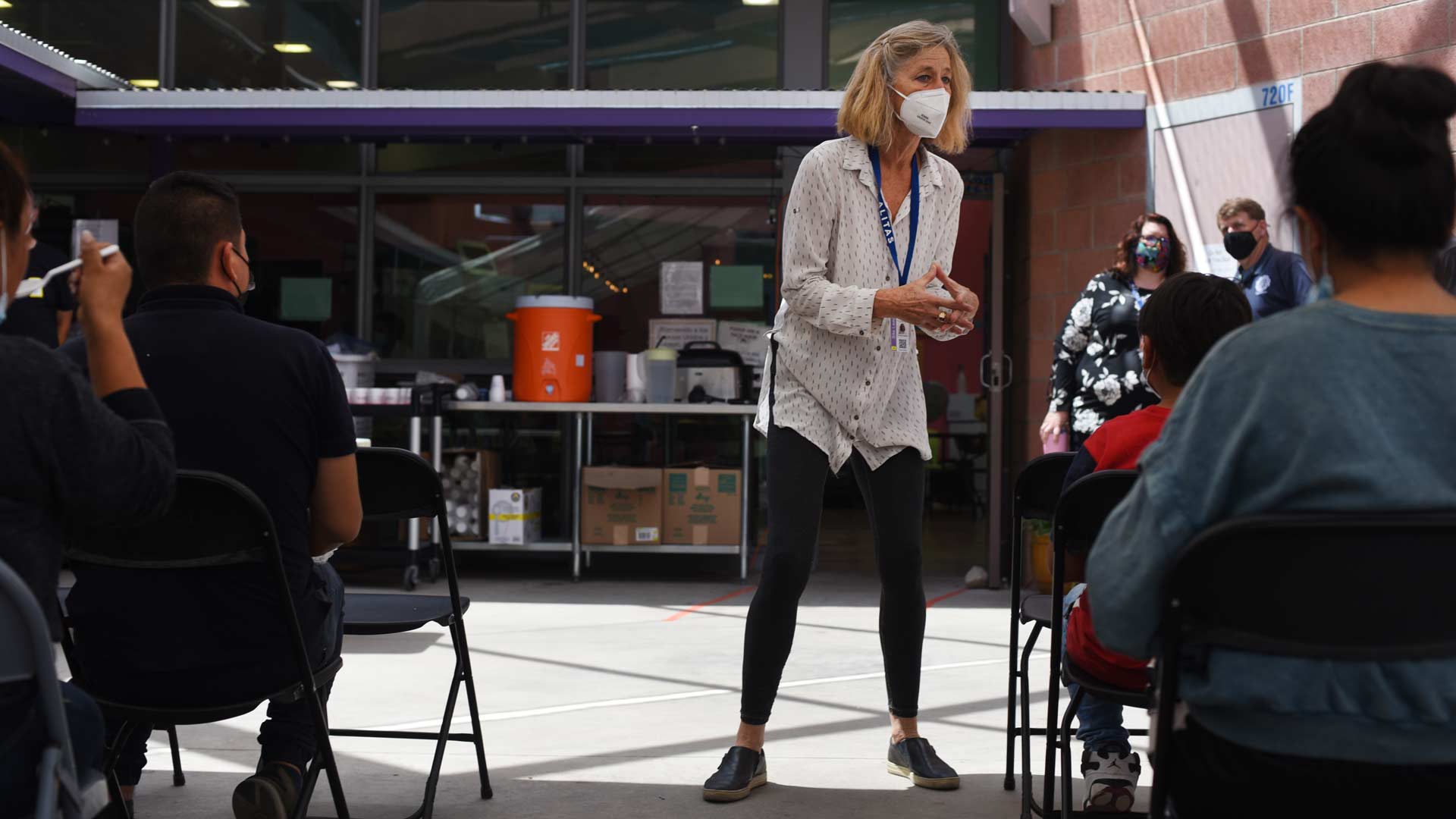