The Whirlpool logo is seen at their factory in Apodaca, Monterrey, Mexico January 27, 2017. REUTERS/Daniel Becerril

(Reuters) – A former Italian Whirlpool Corp executive who left for appliance industry rival Haier has, for now, dismissed allegations in Delaware federal court that he stole trade secrets of the company.

Whirlpool, based in Benton Harbor, Michigan, failed to demonstrate that the court had jurisdiction to hear claims against Davide Cabri and could not prevent him from working for Haier’s European subsidiary, Candy Hoover Group, said a federal judge on Thursday.

However, U.S. Circuit senior judge Evan Wallach cleared Whirlpool’s claim that Cabri had breached a contract with the company to move forward.

Whirlpool said in a statement provided Friday by its attorney that it would pursue the case and “vigorously explore all possible avenues” to protect its proprietary information.

Cabri’s attorney and Haier Europe did not immediately respond to a request for comment.

Cabri worked for Whirlpool for more than 32 years and was a high-level executive in Whirlpool’s global laundry division before telling the company he took a new job with Candy Hoover last April.

Whirlpool sued Cabri in July, arguing that Haier hired Cabri for its laundry division because he knew Whirlpool’s trade secrets and said it would be impossible for him to perform his new role without abusing them.

Wallach on Thursday dismissed the trade secret allegations, rejecting Whirlpool’s argument that the Delaware court could hear them based on a choice of court clause in a corporate agreement with Cabri. The deal, which is for an incentive plan, is unrelated to trade secret claims, Wallach said.

The court gave Whirlpool a chance to refile the claims, although it said there was an “absence of any other facts” to support a finding of jurisdiction.

Whirlpool’s claim that Cabri had to repay more than $400,000 in incentives under the deal survived Cabri’s motion to dismiss. Wallach rejected Cabri’s argument that the dispute should be heard in Italy.

For Cabri: Ethan Townsend of McDermott Will & Emery

Next When do EBT Cash Benefits appear on the card? 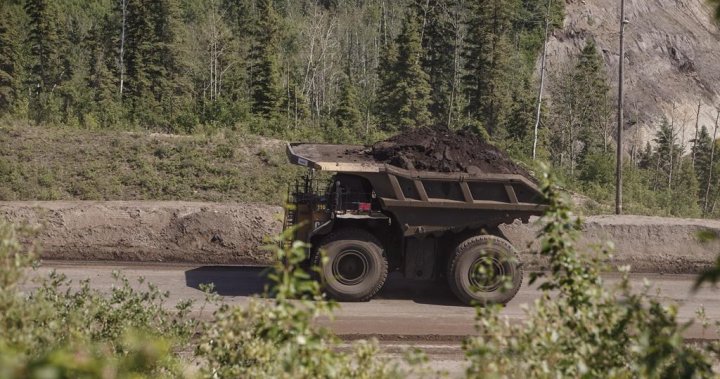 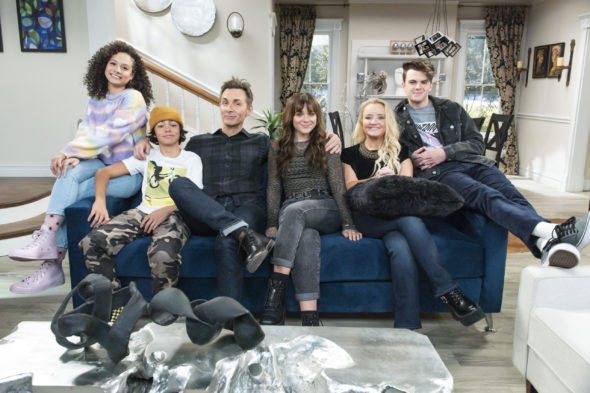