The Ghana Chamber of Telecommunications has advised that the proposed electronic levy (E-Levy) should be implemented in a way that will not impact adversely on the government’s digitisation agenda if approved by Parliament.

The chamber said although it was in support of the government’s drive to increase revenue through taxes, the focus should be on all electronic transactions and not only on mobile money transactions as contained in the 2022 Budget Statement.

In an interview with the Daily Graphic, the Chief Executive Officer (CEO) of the chamber, Dr Ken Ashigbey, said any attempt to burden the people by way of taxes for using electronic platforms for financial transactions could be a disincentive in the digitalisation effort.

Last week, the Minister of Finance, Mr Ken Ofori-Atta, announced during the presentation of the 2022 Budget Statement in Parliament that the government intended to charge 1.75 per cent on electronic money transactions such as Mobile Money (MoMo) transfers, Mobile Money merchant payments, merchant payments using POS or QR code and e-commerce/online payments.

Exempted from the proposed tax are transactions of up to the first GH¢100 made on MoMo, bank transfers and cheques, as well as transfers between accounts.

The telecommunications chamber viewed the exemption as potentially discriminatory, and urged the government to reconsider the decision in order not to dampen patronage of MoMo as against traditional banking.

“The proposal as it stands now looks discriminatory and a disincentive because it seems to be focused on mobile money transactions. That could drive people away from using the platform and push them back to the banking halls for transactions again,” Dr Ashigbey cautioned.

The CEO, himself an engineer, said the proposal would be difficult to implement with charges on the more than GH¢100 per person, emphasising that there were a lot of loose cases the government would have to consider before getting the tax implemented.

He said there were examples of countries that tried it but were unsuccessful, urging that the government should learn from others before making a final decision to push that agenda through.

“Government will have to learn from countries like Kenya, Tanzania, Uganda where they tried to raise revenues through electronic or digital taxation but were not successful.

“For instance, in Kenya, taxes on mobile phone airtime and related financial services were first introduced in 2003 and 2013 respectively, and then increased in 2018. These taxes only made a limited contribution to overall tax collection. In 2017-2018, the two taxes combined accounted for just over two per cent of all government revenues.

“If care is not taken and the tax is not introduced gradually instead of the huge 1.75 per cent being proposed, there would be apathy in the patronage of mobile money transactions and that would affect jobs at various levels,” he cautioned.

Dr Ashigbey proposed that the tax should be charged on individual wallets instead of transactions.

He also proposed that the government could consider making charges on cash outs, saying a large chunk of the revenue was generated from that activity, explaining that such a tax would discourage people from cashing out from their wallets and encourage electronic transactions.

Another option, he said, would be for the government to place a very minimal amount as tax and after a while, graduate the percentage.

“On the charge on the wallet, it means that the charge would be after GH¢100 on the wallet as that is easier to monitor and assess rather than the proposed amount,” he said.

“With so much activity going on within the digital space right now, it would have been good to assess how this significant interventions would have fared before bringing on another major policy. The Bank of Ghana is introducing a policy, GRA is also encouraging people to pay their taxes through mobile money, while the Social Security and National Insurance Trust (SSNIT) is also going to roll out a platform that would encourage people within the informal sector to pay their monthly contributions through MoMo.

“If they all have to pay taxes on all those transactions, then that could affect patronage, and efforts at driving the digitalisation agenda would be affected,” he emphasised. 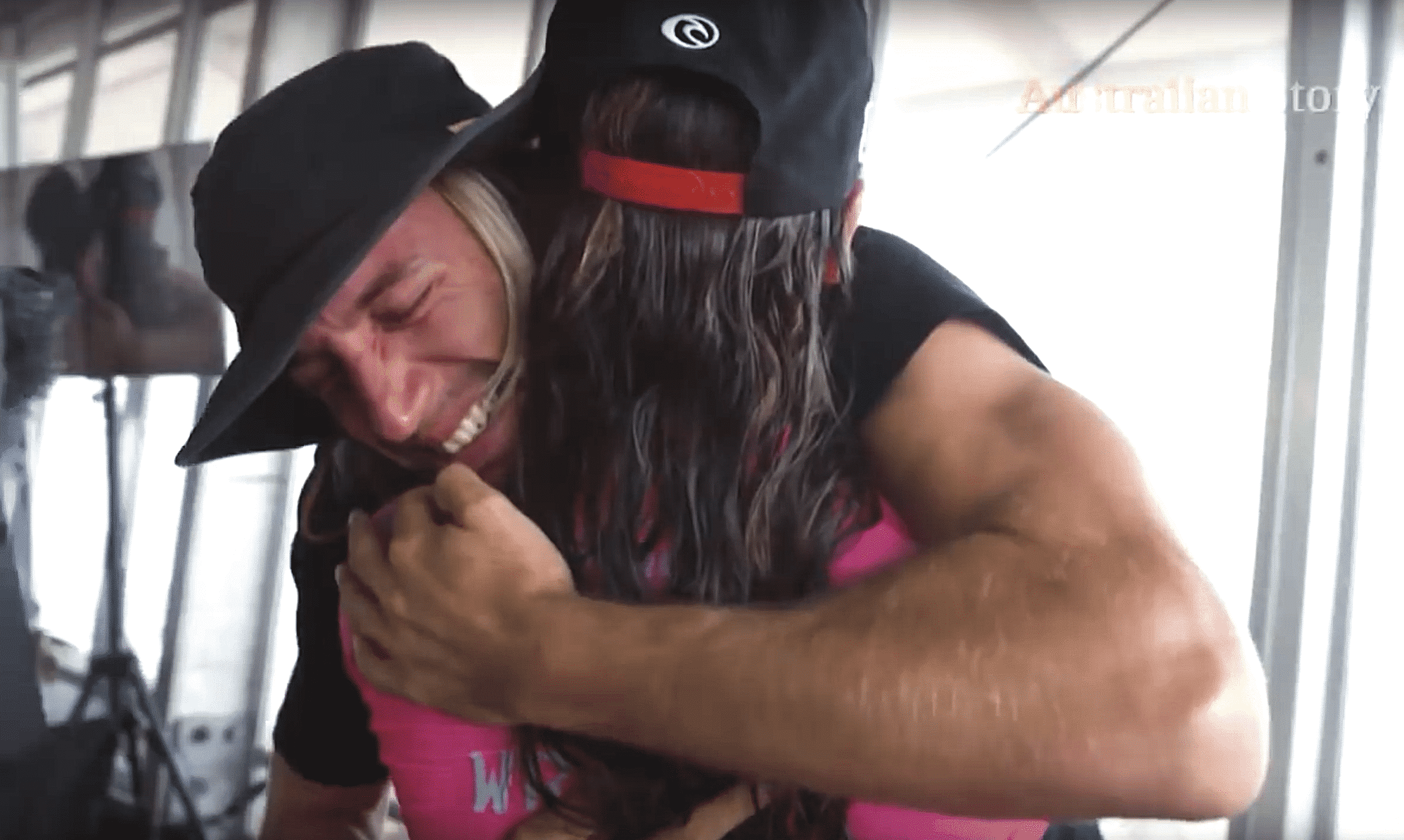 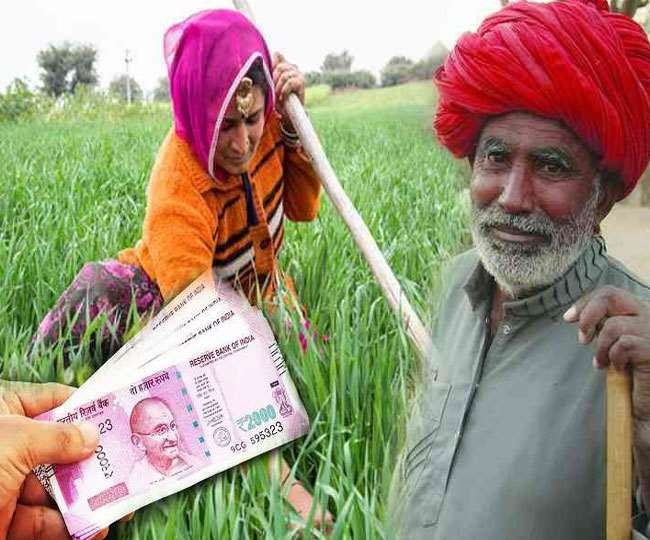