The Delhi government has launched a “Music Bus” which will provide training for students in audio production, film production and graphic design. Deputy Chief Minister Manish Sisodia said it was the first ‘mobile music classroom and recording studio’ in India, which aims to help Delhi public school children pursue their passion for the music.

Sisodia, who also holds the education portfolio, said children will no longer need to go out to learn music, but music will reach them instead.

Mobile Music class is launched at Delhi Government Specialized School of Excellence in Performing and Visual Arts. According to the Delhi government, the project is expected to benefit at least 5,000 children.

Sisodia said the “Music Bus” will reach children in general, identify their artistic passion and help these children pursue their passion.

As part of this Delhi government’s new music project, a bus has been transformed into a moving music class, high quality music recording studio and performance stage.

According to a Delhi government statement, “Mobile Music Bus will reach 5,000 children in public schools as well as low income Delhi communities to enable music learning through regular workshops led by trained facilitators.”

The “Music Bus Studio” is also equipped with a Smart TV which will be used to share digital educational music videos on issues related to socio-emotional health and well-being.

The Mobile Studio has a battery life of at least eight hours, even without electricity. The ‘Music Bus Project’ will organize music workshops once a week and monthly happiness circles to improve their social and emotional health.

Previous 22 migrants repatriated to Cuba by the coast guard 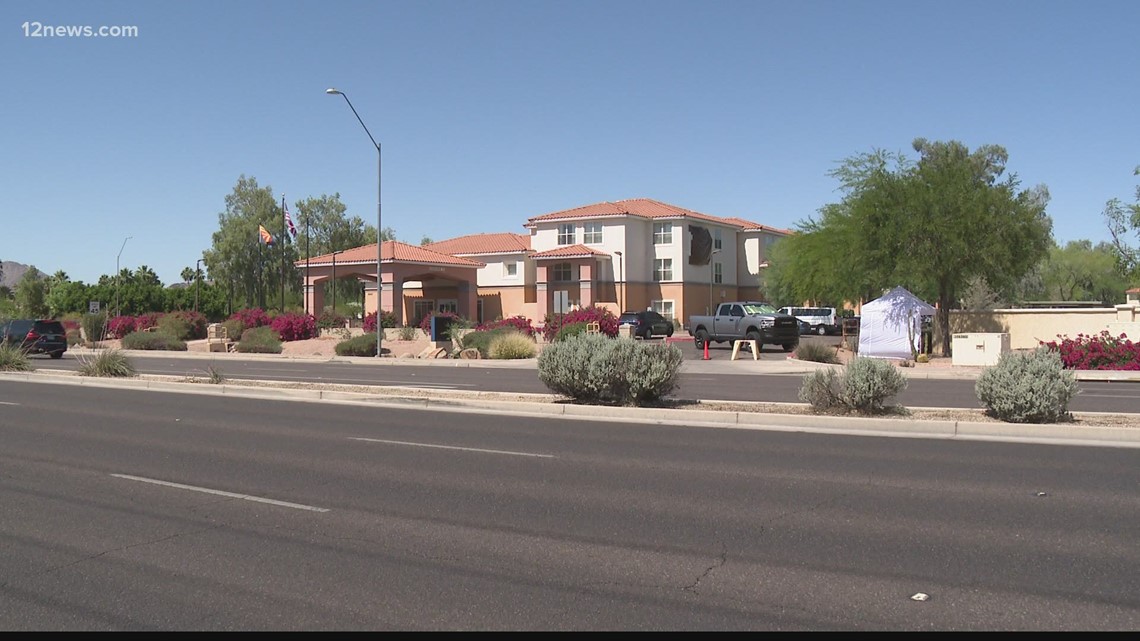