Starting in 2023, a system for declaring the income of all resident citizens will be introduced in Armenia by the Ministry of Finance, a plan approved by the government and soon to go to parliament.

After adoption of the project, the tax authorities will draw up a declaration for each citizen according to the information they have, who will in turn only have to review and approve it.

Stages of implementation of the declaration system

The introduction of the new income declaration system will be completed by 2025. The process is to be organized in three stages, with the number of those required to declare increasing yearly.

In 2023 the first stage will begin and concern citizens who

According to Khachatryan, this is not about increasing the tax burden. The new income declaration system will create “comfortable conditions and tools” not only for recording information about the income and taxes paid by individuals, but also for “self-fulfillment of tax obligations.”

Part of the data will appear in the system automatically

In the electronic tax reporting system, each individual will have their own “identified account”. As Khachatryan explained

“The tax authorities themselves will fill in the initial data based on the information at their disposal. The person declaring their income will have the opportunity to check the pre-filled info in the electronic system, make changes and additions if necessary, then approve the final version.”

“If people find it difficult to figure it out, employees at service centers will help them,” Rustam Badasyan, head of the State Revenue Committee, told reporters.

Data entry into the new declaration system will be done by employees of the State Revenue Committee.

Compensation as an incentive

In parallel with the system of declaring the income of citizens, the government intends to introduce “encouragement measures.” According to the Minister of Finance, they will be provided in the form of social credits:

“Declarants will have the opportunity to receive back from their income tax paid certain amounts from their expenses for health care, education and housing, paid during the tax year for themselves or their family members and supported by settlement documents.”

It is not yet known who exactly will be included in the list of family members, all types of social expenses have not been announced, and the maximum amount of compensation has not been approved. Within 6 months after the adoption of the law, the government will take a separate decision on these points.

About those who receive income from abroad

Those who receive up to 12 million drams ($30,000) a year will not need to submit documents confirming this fact, nor will they need a certificate from the tax authorities of the respective country, and will only have to indicate the source of income.

According to current regulations, if an Armenian citizen receives income from abroad, they submit to the local tax authorities a certificate of taxes paid in foreign country. According to the law, income received from abroad is taxed only if the tax paid in another country is less than the tax payable on the same income in Armenia.

Deputy Finance Minister Arman Poghosyan said that transfers received in the form of remittances by citizens living in Armenia will not be considered taxable income:

“They are taxable income for a person working abroad. The amount sent is equated under the Armenian legislation to a donation and is not subject to taxation.”

What responsibility violators incur, the parliament will decide

“We have already discussed possible approaches, planned from 20 – 300,000 dram [$50 – 70,000] fines according to risk groups. The issue will be discussed with colleagues in parliament,” Khachatryan stated. 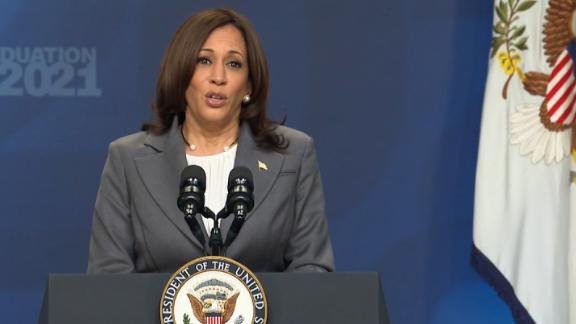 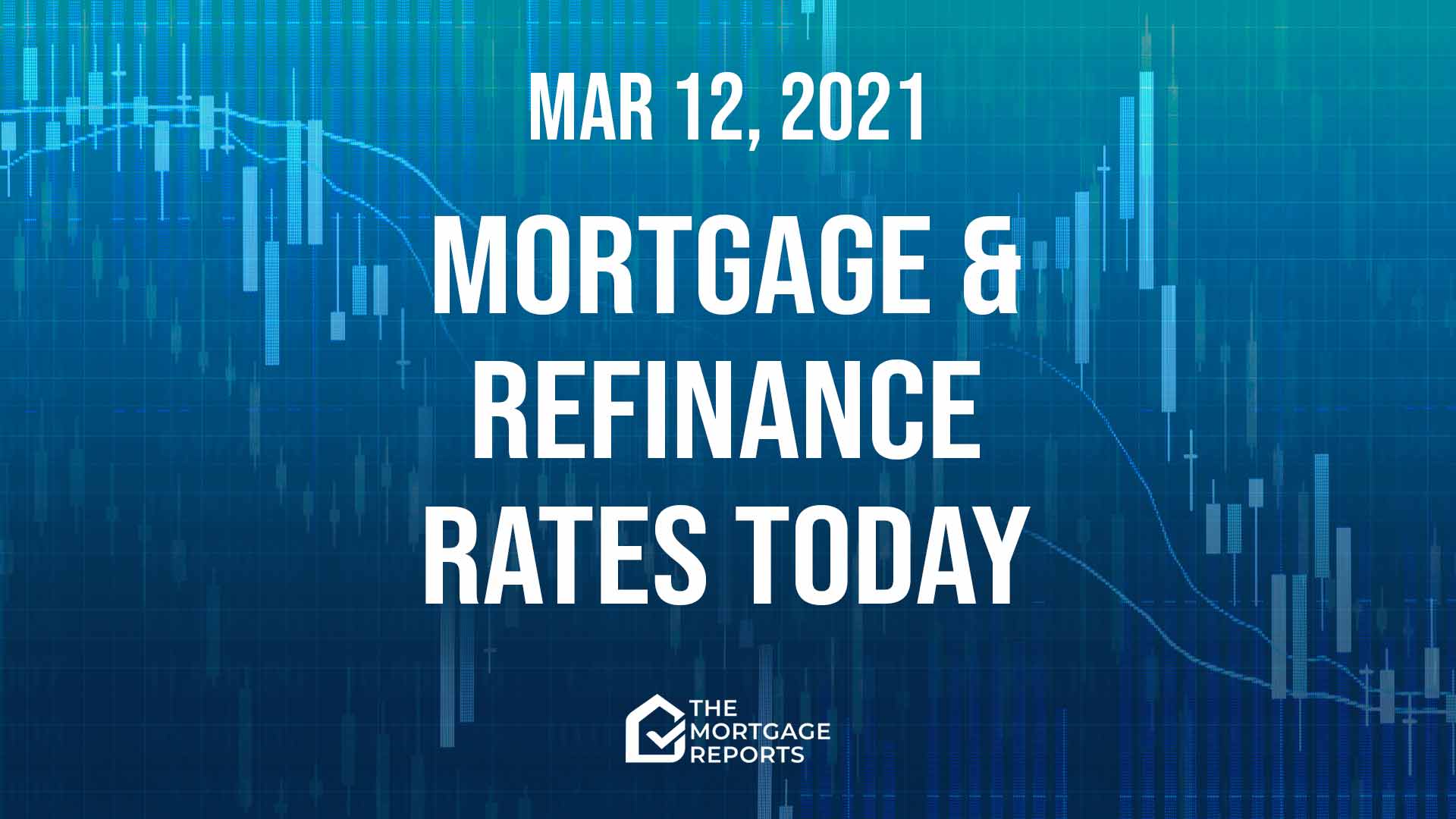 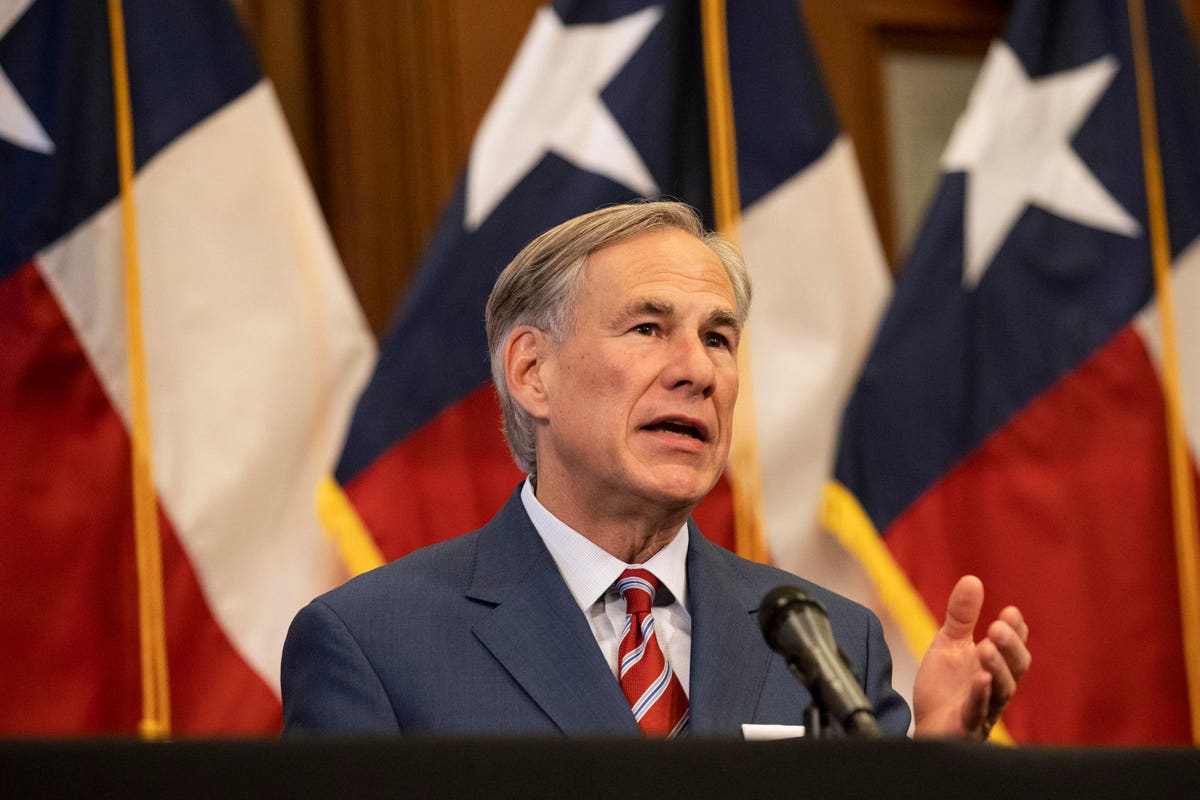 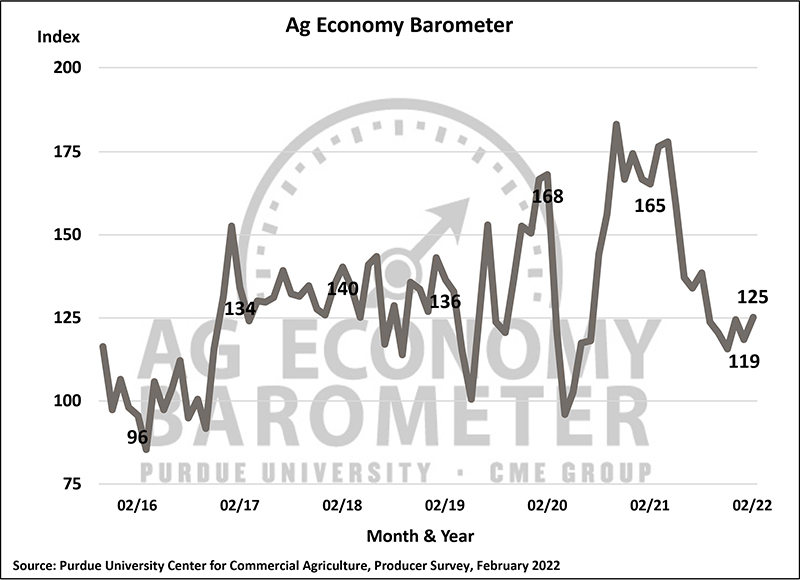