Contemporary forms of slavery are often classified as slavery, practices similar to slavery, bonded labor, debt bondage and forced sexual exploitation. These are all interrelated and form a continuum.1 According to the Global Modern Slavery Estimate2, 40.3 million people live in slavery globally, which disproportionately affects the most marginalized, such as the poor. women, children and minorities.3 Climate change and climate – induced migration increases existing vulnerabilities of slavery. The factors of vulnerability to modern slavery are complex and affected by many layers of risk. While several socio-economic, political, cultural and institutional risks shape vulnerability, they are increasingly seen as compounded by the impacts of climate change and environmental degradation.
Climate-induced displacements are becoming inevitable. Rising sea levels, salinization and flooding are already forcing entire coastal communities – in countries like Solomon Islands, Vanuatu and Sierra Leone – to relocate. And as climate shocks intensify, many more millions of people will be displaced by climate change in the coming decades. The World Bank estimates that by 2050, climate change will force more than 143 million people in sub-Saharan Africa, South Asia and Latin America to leave their homes.

Climate change policies increasingly recognize climate-induced migration and displacement as a problem. The Cancun Adaptation Framework (CAF), adopted at COP16 under the United Nations Framework Convention on Climate Change (UNFCCC) in 2010, provides a conceptual framework for navigating the complexities of climate mobility .
CAF recognizes three modes of mobility due to climate impacts – migration, displacement and planned relocation4 – enabling specific climate policies aligned with the distinct characteristics, mobility patterns and outcomes of each impact.5 In 2015, the Paris Agreement on climate change was a development of actions on migration and climate with the formal inclusion of â€œmigrantsâ€ in its preamble.6

However, a consensus is emerging that climate change influences migration and displacement routes. Research and existing evidence indicate that the relationship between climate change and / or climate-induced migration and severe forms of exploitation exists in at least three circumstances (pathways) 7.

â€¢ Sudden events following disasters The first route is the best documented and widely cited.8 Compelling evidence indicates that human trafficking increased in the aftermath of the Indonesian tsunami. In the aftermath of Typhoon Haiyan in the Philippines, many survivors found themselves forced, without alternative, to work as prostitutes or laborers.9 In Bangladesh, women widowed by Cyclone Sidr were targeted by traffickers and pushed into prostitution. or forced labor. And, following annual flooding in northeastern India from Assam, women and girls are forced into child slavery or forced marriage to make ends meet.10

â€¢ Slow onset events / disasters The second path indicates that climate variability – such as increased temperatures and erratic rainfall – often leads to drought, resulting in crop and pasture losses, shortage of potable water and food insecurity. Situations like these push communities dependent on natural resources and agriculture to seek alternative sources of life.11 In the absence of viable local options, their strategies may include pursuing dangerous migration opportunities. or risky, debt or both.12 Blood Bricks maps the intricate details of how farmers, whose livelihoods have been compromised by climate change in Cambodia, are being forced into intergenerational bondage by landowners. ‘kiln factories that buy their debt and force them to work in inhumane conditions.13

â€¢ Slow onset events combined with conflict and forced displacement The final path indicates large scale incremental forced displacement due to conflict triggered by slow onset natural disasters, such as drought and / or famine. Although a direct correlation between climate change and conflict has not yet been established, it is clear that countries facing conflict and high levels of insecurity are less able to cope with the adverse effects of climate change. climate shocks and environmental change.14 As conflicts weaken existing institutions, markets and livelihood support systems, communities are left without the means to adapt or cope.15 Loss of income, displacement, and the resulting higher levels of food insecurity and inflation force them to pursue risky coping strategies, often leading to debt bondage.16

Case studies in two global hotspots of modern slavery – the Sundarbans Delta in India / Bangladesh and Ghana in West Africa – provide evidence of a relationship between modern slavery and displacement and migration climate-induced. Both cases highlight that climate change has led to environmental degradation, increased economic uncertainty and food insecurity, to the detriment of the well-being of poor families, especially women. and children. Limited alternatives and resources for survival, and low resilience within households, have led to intra and interstate migration through rural and urban areas, exposing those involved to slavery and similar practices. ‘slavery. In the Sundarbans, many of those who embark on rural-urban migration without resources, skills or social networks at their destination are targeted by agents and / or traffickers in Dhaka or Kolkata. In Ghana, young women and children are forced into debt bondage situations by agents who run kayayie (manual laborers / head-bearing porters) .17

Recognizing slavery as a general political issue alongside poverty and climate change will help:

â€¢ Develop understanding of the underlying drivers that drive disadvantaged communities into slavery.

â€¢ Identify risky migratory routes that lead to situations of exploitation at work.

A better understanding of these drivers, pathways and gaps can strengthen existing development and climate policies and programs to support anti-slavery efforts.

Recommendations for addressing the link between climate change, migration and modern slavery

â€¢ Act against displacement and the risks of modern slavery Clear objectives and actions must be considered, in accordance with Sustainable Development Goal 8.7 which calls for effective measures to end forced labor, modern slavery, human trafficking and child labor in all its forms.

â€¢ Coordinate international efforts on the basis of existing initiatives A joint inclusive approach is needed – which complements and builds on the ongoing efforts of the UNFCCC Working Group on Displacement, Sustainable Development Goals (SDGs), Sendai Framework, the Nansen Initiative on Displacement and the High – Level Panel on Internal Displacement – to increase understanding and response to the growing risks of climate-induced migration / displacement and exposure to modern slavery .

â€¢ Shaping policy interventions based on local research and evidence Addressing the risks of slavery in the context of climate change, in the wide range of national and local contexts, requires the inclusion of affected communities in decision-making and openness to local forms of resilience and adaptation, using the evidence gathered to inform international and national policies and practices.

â€¢ Mainstream slavery issues into Nationally Determined Contributions (NDCs) and secure climate finance commitments NDCs should identify policies and actions to provide safe migration routes and address vulnerability to climate change. slavery in the context of climate change. This should help increase the demand for climate finance for adaptation, resilience, loss and damage in the fight against modern trafficking and slavery. Convergence between existing development and climate finance should also be explored, in order to address the link between climate-induced migration and the risks of slavery.

â€¢ Strengthening social safety nets for climate risk management The biggest gap in anti-slavery initiatives is the lack of efforts to tackle the root cause of the problem.18 Although it is recognized that factors such as As poverty, uneven development and gender inequality shape vulnerability to slavery, the effective social protection mechanisms that can help address these issues (especially in the face of climate or environmental crisis) are less than adequate. There is a need to consider vulnerability to slavery as part of social protection and climate risk management initiatives, and to create a rights-based approach to provide access to basic services and safety nets to all vulnerable households.

â€¢ Develop skills and create safe migration routes There is a need to identify hot spots by superimposing climate risks on socio-economic, political and institutional risks, and to identify the migration routes followed by vulnerable communities during climatic crises. These assessments should be used to develop skills, certification, rights awareness, placement and helplines. Transferable rights, offered through development and social protection programs, should ensure that migrants can access benefits such as insurance and health coverage at their destination. Relevant labor laws will need to be strengthened and new legal frameworks will be needed to protect vulnerable migrants from abusive labor practices and provide safe working conditions at destination sites. 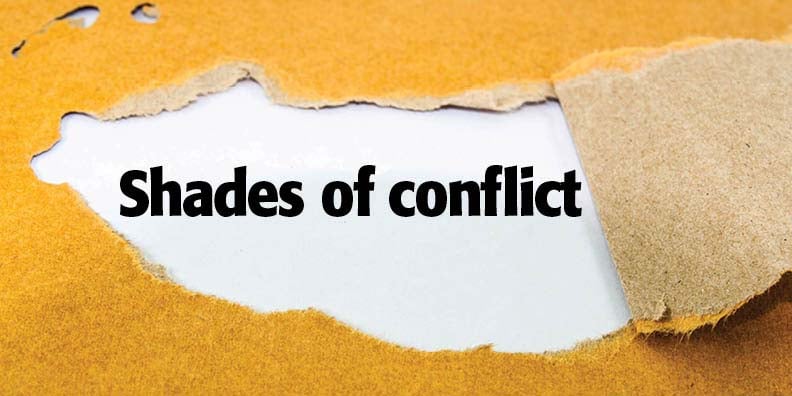 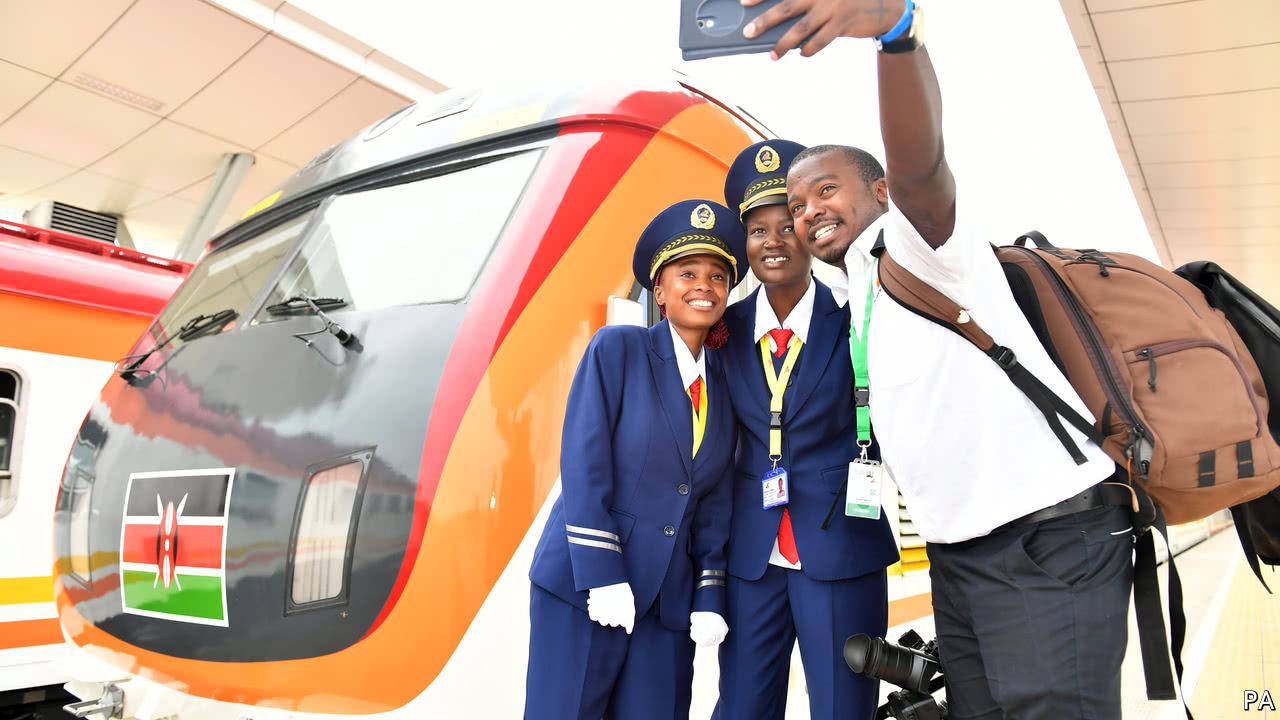 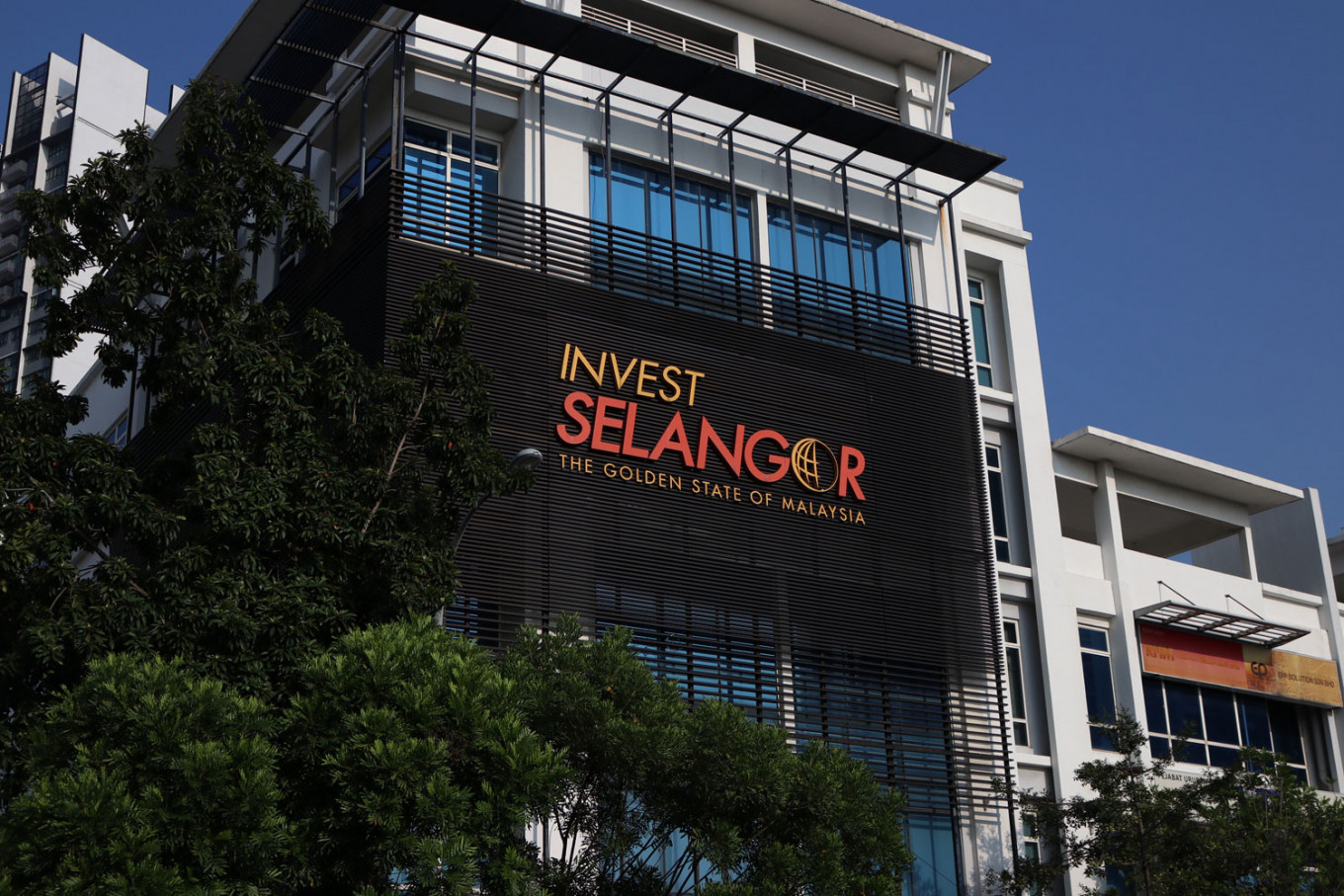 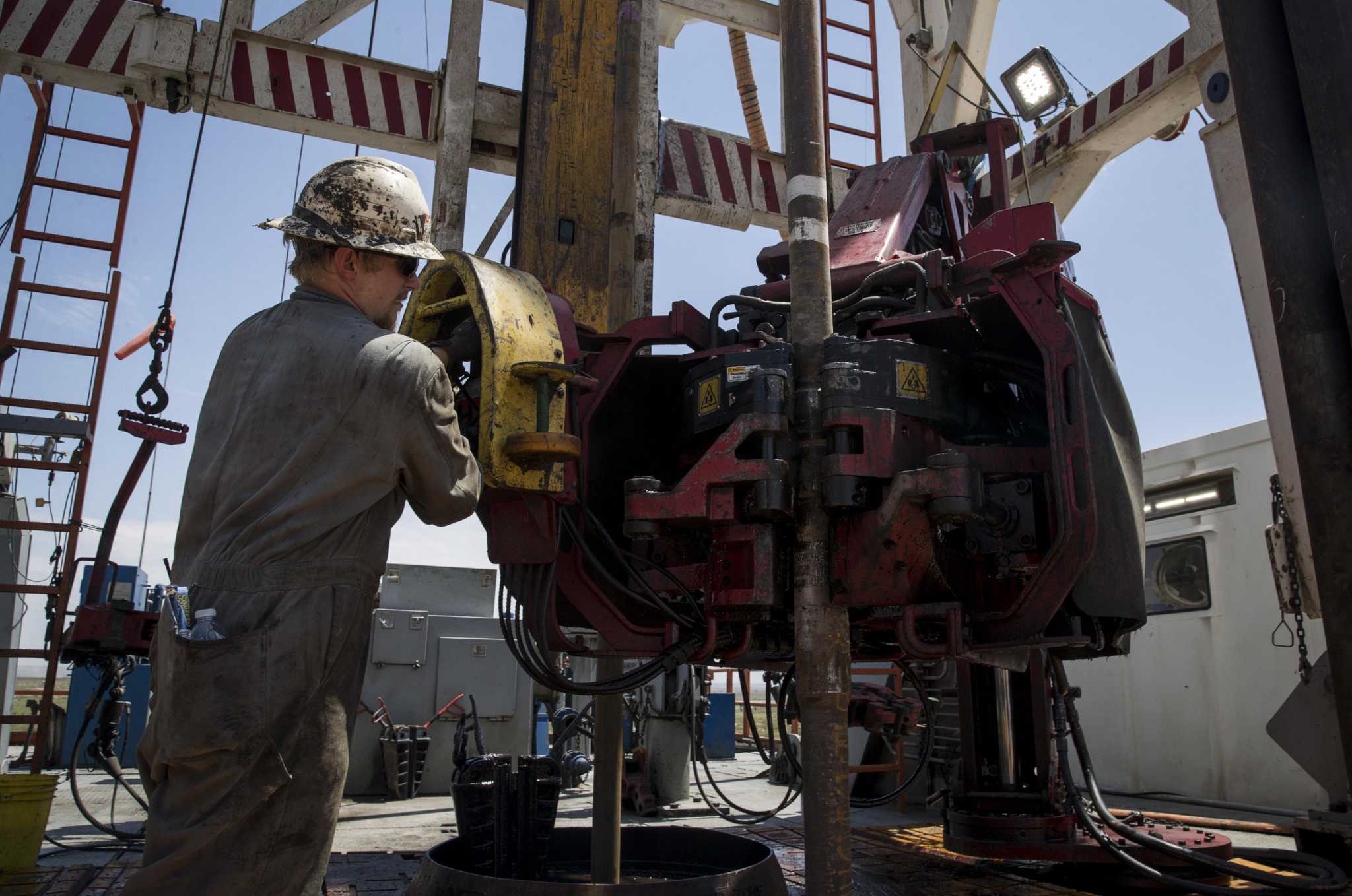