Since the beginning of the reform period in the 1980s, millions of rural Chinese have left the countryside for opportunities in the city. According to the 2020 national census, China’s “floating population” – defined as people who have been away from their registered place of residence for more than six months – has risen to more than 375 million, or more than a quarter of the total population. This massive migration has completely reversed the balance between China’s rural and urban population. In the first national census in 1953, almost 87% of the population was rural. By the end of 2020, the rural share of the population had fallen to around 36%.

Due to urbanization, the abandonment of rural fields and the diversion of rural land for industrial purposes, the total area sown to rice in China has decreased by almost 13% between 1978 and 2020; the total area sown to wheat decreased by almost 20% during the same period. Despite this, the use of new agricultural technologies has made it possible to increase cereal yields. This increase in agricultural production was achieved without the emergence of large farms in much of the country. More than 70% of Chinese farms are small-scale family farms, with an average size of around half a hectare usually scattered over several small plots.

Migration is inevitable for many rural households, as parents find that they can no longer feed their families and support their children’s education solely through farming. However, conditions for rural-to-urban migrants – who typically work in low-wage manufacturing, construction and service sectors – are often harsh and uncertain. Meanwhile, China hukou The household registration system makes permanent settlement in large metropolises with relatively generous social services and programs, such as Beijing, Shanghai or Guangzhou, nearly impossible for most migrants. Their fields, guaranteed by their rurality hukouare their fallback: if migrant workers lose their jobs or grow old or sick, they usually return to the countryside and engage in agriculture as a safety net.

However, for the fields to retain this function, someone must stay and take care of them. Rice paddies, in particular, need constant attention to maintain the quality of their soil. So how do migrant families manage the conflicting needs of migration and preservation of their fields?

If migrant workers lose their jobs or grow old or sick, they usually return to the countryside and engage in agriculture as a safety net.
– Lena Kaufmann, anthropologist

One of the most important strategies has been the adoption of labor-saving technologies, often with the support of local governments. The use of these technologies dates back to the 1960s and 1970s. Although this decade is best known for the disasters of the Cultural Revolution, it also marked the beginning of China’s Green Revolution – the systematic industrialization of agricultural production through higher yielding crops, chemical fertilizers, mechanization and other technologies.

In the early 1980s, with the decollectivization of Chinese agriculture, farmers returned to farming in family units. Families were assigned individual use rights to collectively owned land and allowed to make individual production decisions. This, combined with a growing population and the use of more productive industrial agricultural technologies introduced by the Green Revolution, freed millions of farmers in China from their land and prompted them to migrate.

But the relationship between mechanization and migration is not as simple as it seems. Although migrant families increasingly feel compelled to use new labor-saving solutions such as combine harvesters – and their urban income allows them to pay the costs of mechanization – many farmers do not consider not the use of new technologies in agriculture as an all or nothing proposition.

Mechanical harvesting undoubtedly saves farmers considerable time and labor. A combine harvester only needs about 10 minutes to harvest a one-mu plot (about 0.067 hectares). Only one person is needed to operate the machine, while a second person walks behind to put the rice into bags. In contrast, it would take four people about an entire day to manually harvest the same area with sickles.

However, not everyone is willing or able to afford the cost of renting a combine harvester. As Zhou, a migrant from the central province of Hunan, explained, the costs of capital inputs for harvesting, pesticides and fertilizers can eat up around 20% of a rural household’s income, which he already considered barely sufficient for his subsistence.

In light of this, many farmers are combining mechanized harvesting services with more conventional services, such as the use of manual sickles. Not only is using a sickle much cheaper, but sickles are also more suitable for small muddy or mountainous plots that are not suitable for mechanical harvesting. This also makes them more attractive to many migrant families, as family members who remain in the country tend to cultivate smaller plots.

Conventional farming methods have other advantages. Unlike a combine harvester, which only cuts the grain, sickles allow farmers to harvest straw along with the grain. Rice straws can be used in house construction, to make bedding mats, as flooring in ox and pig sheds, and to make items such as hats, brooms or ropes. Meanwhile, leaving rice straw in the field and simply burning it there has the undesirable side effect of killing field frogs, which are essential for pest control.

Despite these considerations, the villagers I spoke with generally appreciated mechanization. They positively perceived combines and other machines as “modern”. In addition, they appreciated that the machines saved them time and energy. Others have noted how the machines have “liberated the workforce” and allowed people to migrate for work.

Thus, while farmers continue to use manual techniques, most families have integrated mechanization into their strategy for maintaining agricultural production after the emigration of household members. From the villagers’ point of view, mechanization helps them cope with their difficult situation.

The use of harvesting machines therefore implies the renunciation of an important aspect of local identity.
– Lena Kaufmann, anthropologist

There are side effects of mechanization. For example, only certain varieties of rice are suitable for mechanized harvesting, and many traditional varieties that villagers use for local specialties or in rituals cannot be harvested mechanically. The use of harvesting machines therefore implies the renunciation of an important aspect of local identity. In addition, it changes gender divisions and the valuation of work. While sickle harvesting was and is practiced across age and gender boundaries, combine harvesters are exclusively driven by men. Therefore, men’s harvesting work is valued more than women’s harvesting work.

Similar trends have occurred elsewhere in the world. What sets China’s situation apart from other countries is the unprecedented speed and extent with which agriculture has been industrialized and much of the population has shifted from rural to urban life. . So far, farmers have managed to find a balance between rural exodus and maintaining their farms.

For the farmers themselves, however, it usually means living in divided households and not seeing some of their primary family members for months or even years. A growing number of young villagers are unwilling to accept this way of life. Unlike earlier generations of migrants who were certain to return to the countryside, many young people envision a permanent life in the city alongside their families. The current balance is therefore very delicate.

To protect the identity of his research participants, the author has given them all pseudonyms.

Next Production, Consumption, Prices and Forecast to 2030 – IndexBox 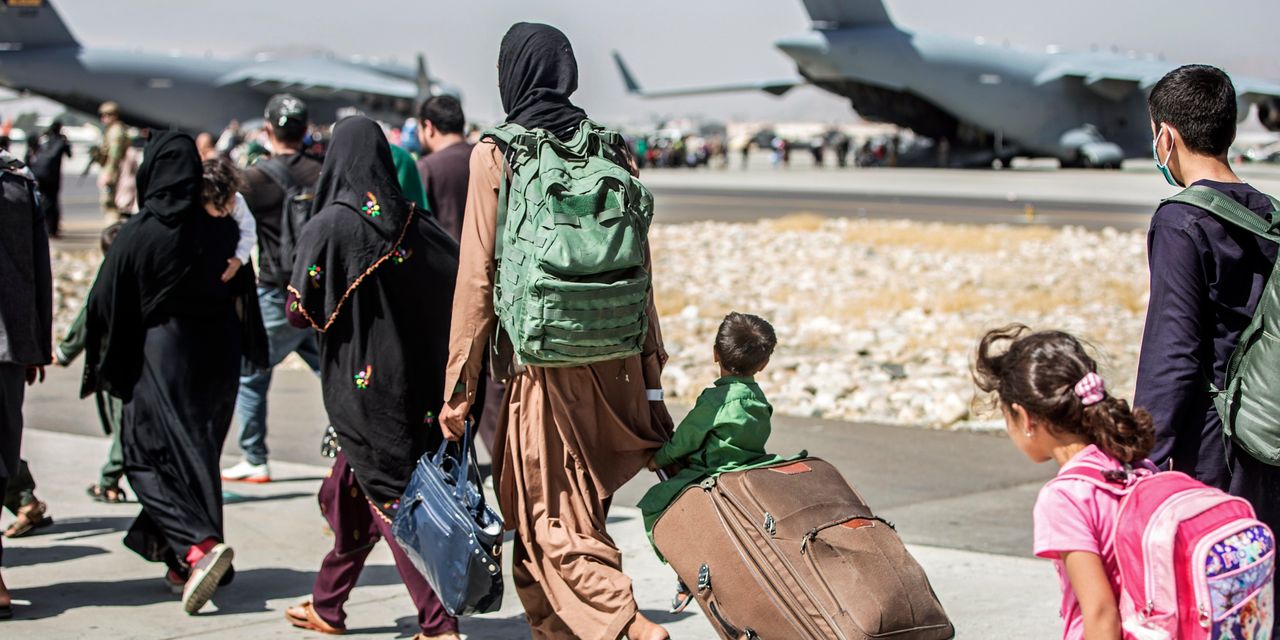 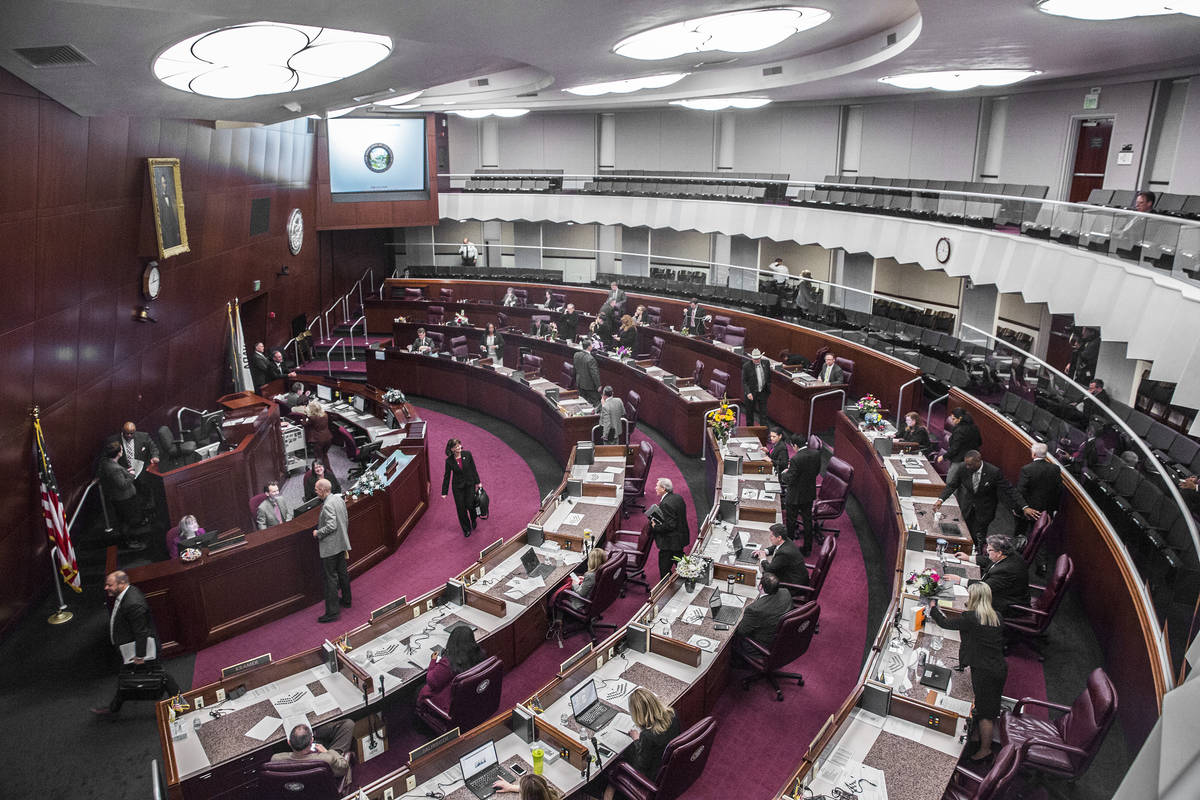 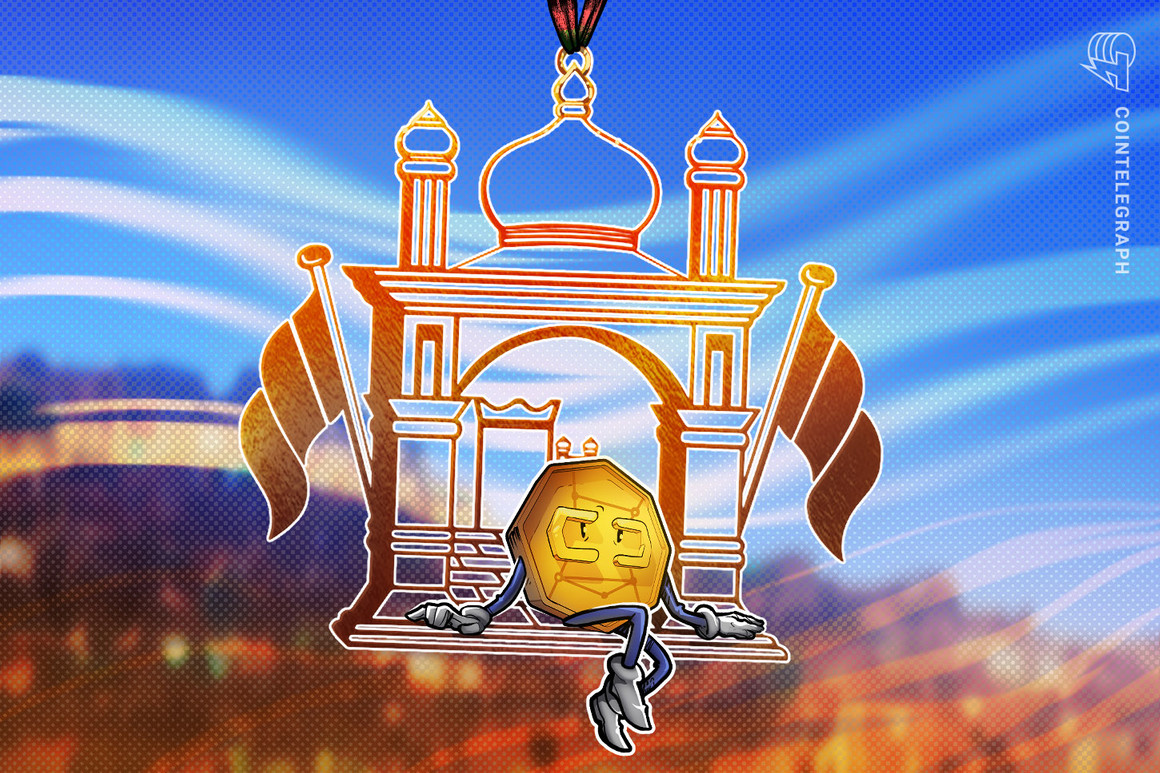 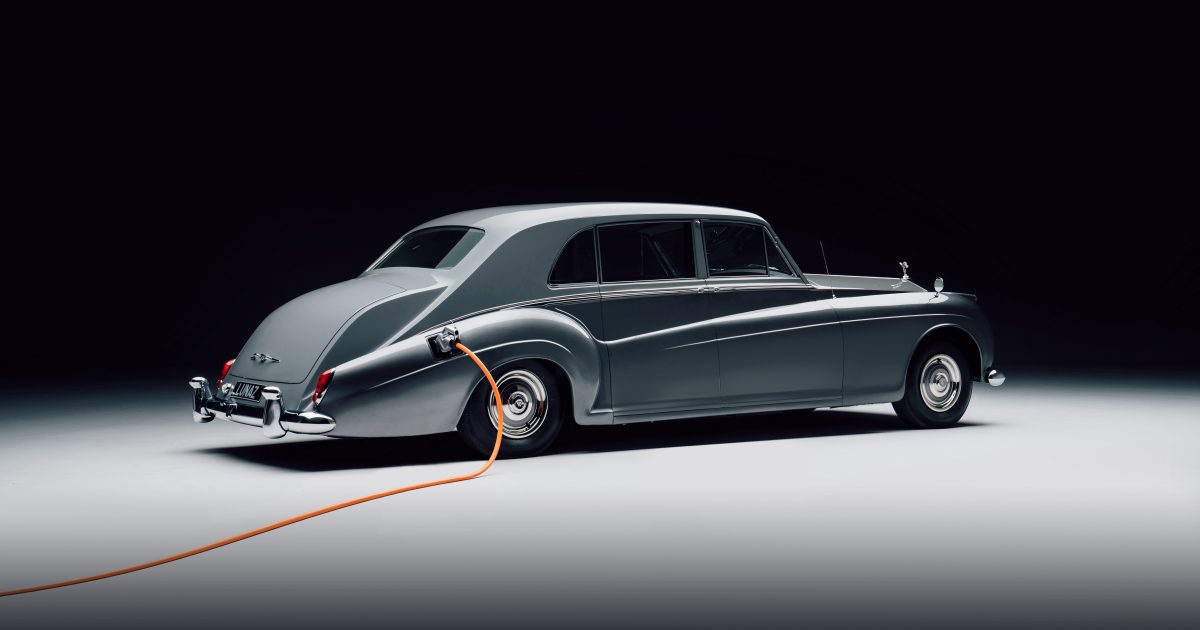