On September 14, Chevron Corp. announced that it has set new targets for the production of renewable natural gas (RNG) and the expansion of production capacity to produce renewable diesel and sustainable aviation fuel (SAF) as part of the ‘a broader effort to invest more capital to expand its low-carbon energy activities.

“Chevron intends to be a leader in promoting a low carbon future,” said Michael Wirth, president and CEO of Chevron. “Our planned actions target areas of the economy that are more difficult to scale down and leverage our capabilities, assets and customer relationships. “

The company aims to increase RNG production to 40,000 MMBtu per day and increase renewable fuel production capacity to 100,000 barrels per day by 2030.

A presentation published by Chevron describes the progress the company has already made towards achieving these goals. To date, Chevron has said it has committed around $ 500 million to its RNG business and is expected to produce around 10,000 million BTUs per day in less than five years. It is estimated that this fuel will achieve an average carbon-intensive feedstock reserve of approximately 250% under the California Low Carbon Fuel Standard.

For renewable fuels, Chevron said it has already increased its renewable diesel sales by more than 30%, ahead of its Investor Day targets. In addition, 60% of the company’s US terminals are now capable of distributing renewable energy or biodiesel. According to Chevron, the company expects all of its diesel sales in the United States to have renewable or biodiesel content by the end of the decade.

A full copy of Chevron’s announcement, including a link to its Energy Transition Spotlight presentation, is available on the company’s website. 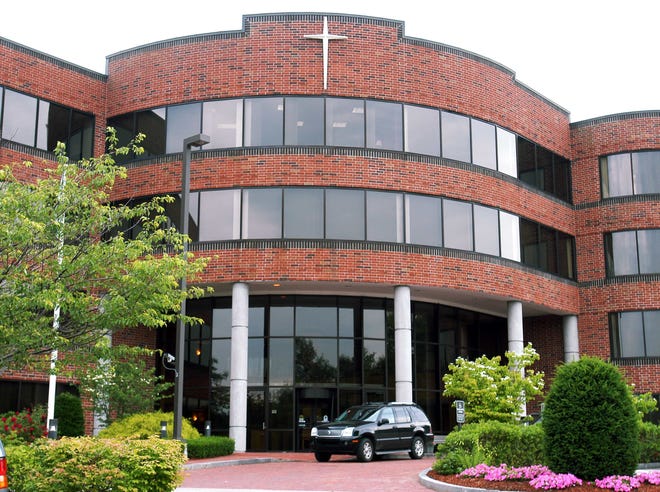