The musical jukebox Sistas the Musical opened on April 9 at the Actors Temple Theater. Written by Dr. Dorothy Marcic, a Fulbright scholar and professor at Columbia University, the production has been hailed as Off-Broadway’s longest-running black musical.

The musical tells the story of a multi-generational African-American family and includes 40 hit songs from American music history, dating back to the 1930s. Songs featured include Whitney Houston’s “I Have Nothing”, “Respect ” by Aretha Franklin and “Single Ladies” by Beyoncé.

Check out the manufacturing photos below. 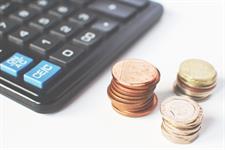