While two billionaires are racking up staggering amounts of cash in their 2020 Democratic presidential campaigns, several of their rivals are spending money much faster than they are raising it.

Former New York Mayor Michael Bloomberg shelled out $220.6 million in January by investing $263.8 million of his own fortune in his presidential bid, beating his opponents by a wide margin, according to Federal Election Commission records filed Thursday. Liberal activist and former hedge fund manager Tom Steyer outshone the rest of the field by racking up nearly $65 million of his own in the race and spending $52.9 million during the month of January.

Some campaigns burned through cash at a fast pace in the month before the primary nominating contests began. The Buttigieg and Warren campaigns spent at least twice as much as they raised, a cause for concern as the race heads toward March 3. On that day, the 14 Super Tuesday primaries will award more than a third of all pledged delegates.

The filings offer a snapshot of the contenders’ fundraising success and spending before Americans began choosing the presidential candidate in Iowa and New Hampshire earlier this month. They don’t capture the money that candidates have raised or disbursed before Saturday’s Nevada caucuses.

A handful of candidates, notably Sanders, Klobuchar, Warren and Buttigieg, have said they saw increases in fundraising after the Iowa caucuses and New Hampshire primaries or the two primary debates this month. Klobuchar and Warren apparently needed the cash injections: Their campaigns had just $2.9 million and $2.3 million, respectively, in the bank at the end of January.

Sanders has consistently shown that he is the strongest fundraiser among Democratic White House hopefuls who don’t have billions of dollars of their own to spend on the race. He seems to have the strongest position in the race for the nomination. The senator came out of Iowa and New Hampshire almost even with Buttigieg in the delegate count, and polls from Nevada and Super Tuesday key states California and Texas show him leading the field.

As Bloomberg’s staggering spending put him on the debate stage and in the top tier of candidates in national polls, the other Democratic candidates began criticizing him for trying to buy the election. Bloomberg has said that spending his own money means he has no loyalties to any donor.

Of course, whoever comes out of the primary will have to contend with the powerful fundraising operation that President Donald Trump has set up ahead of his re-election bid. The incumbent’s campaign ended January with $92.6 million in the bank.

Correction: A handful of candidates have said they saw increases in fundraising after the Iowa caucuses and New Hampshire primaries or the two primary debates this month. An earlier version misstated contests. 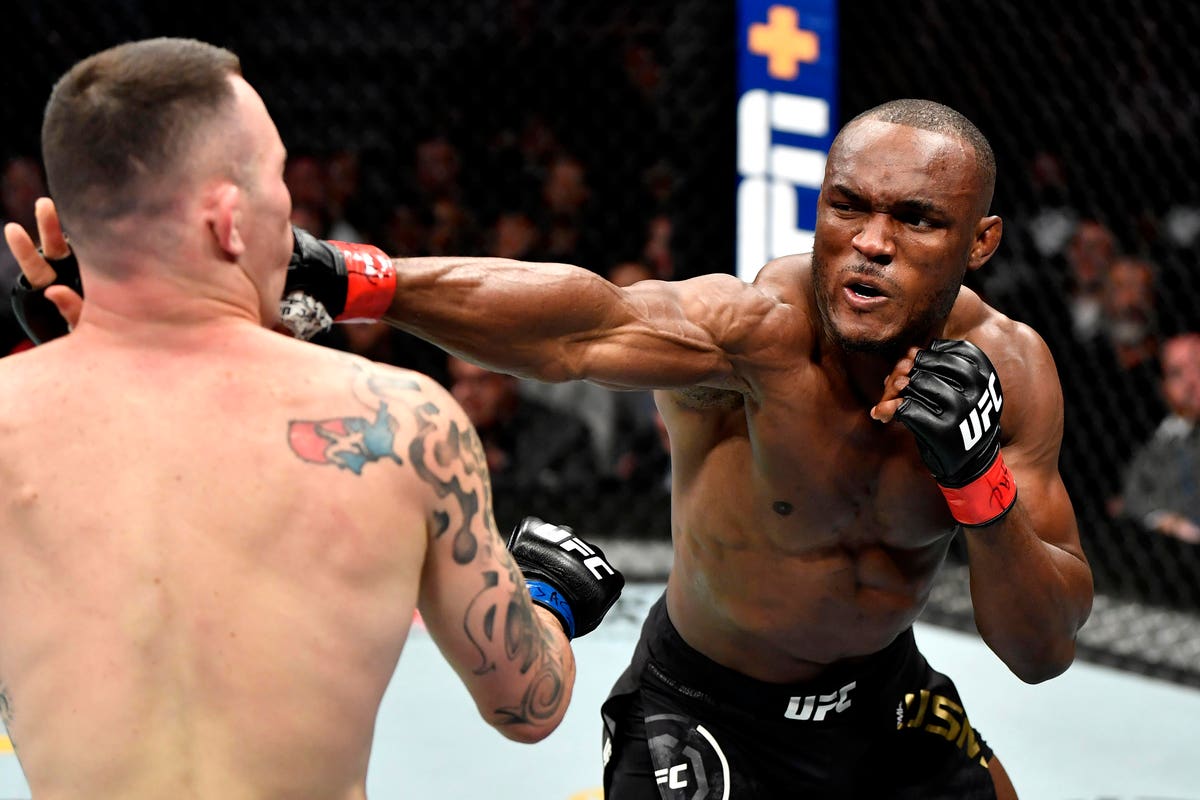