Guwahati: Assam is on track to become self-sufficient in fish production, as the state’s production in the fisheries sector over the past four years has increased by more than 33% to reach 3.93 lakh metric tonnes in 2020-2021, an official said on Friday.

More than 2,000 hectares of areas have been placed under new ponds, he said.

Livelihood support has also been extended to 20,000 fishermen, he said.

A draft national fisheries policy is also being finalized, which will significantly boost the sector, the official added.

Next Off the menu: labor shortage is impacting restaurant operations 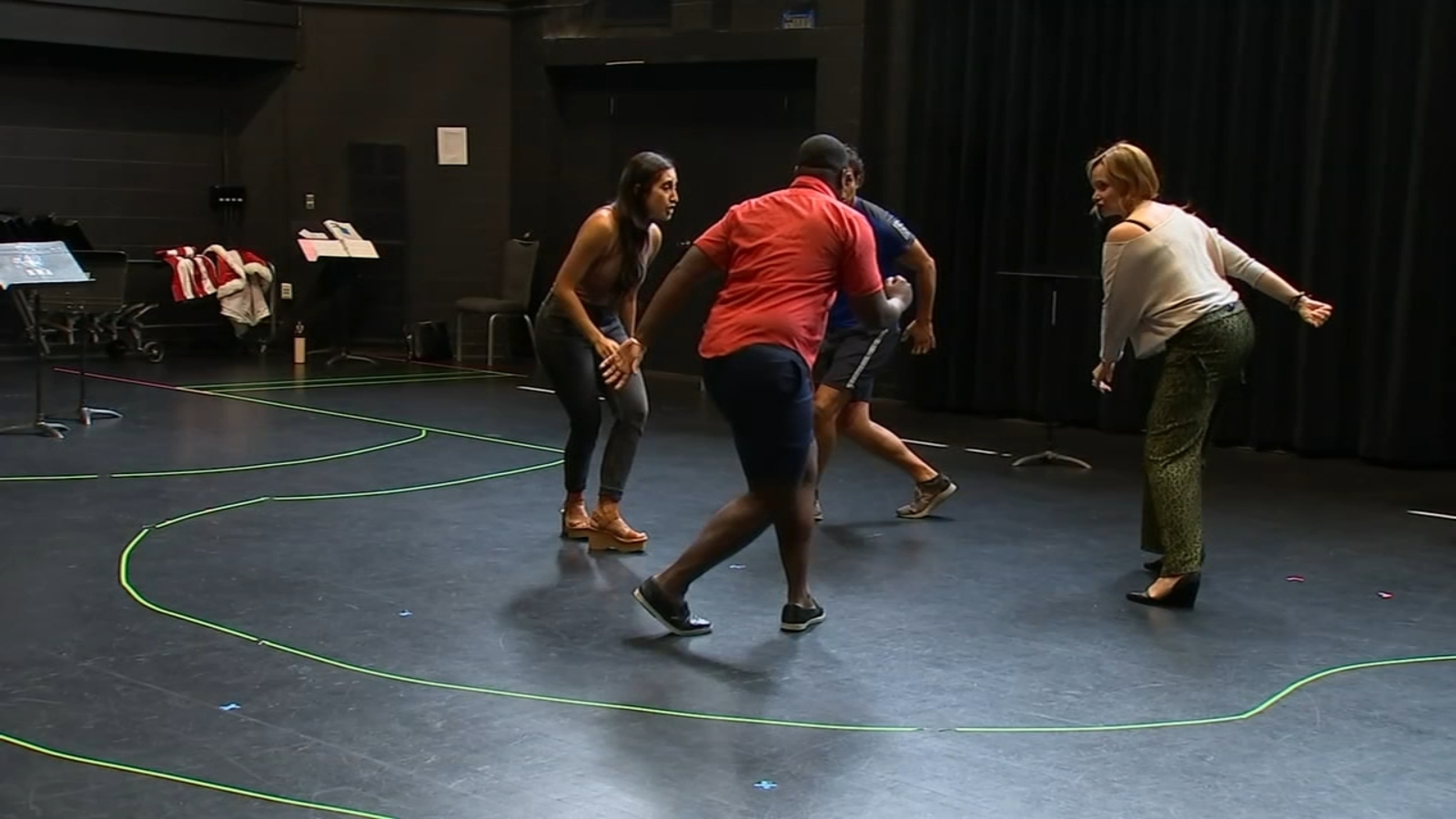 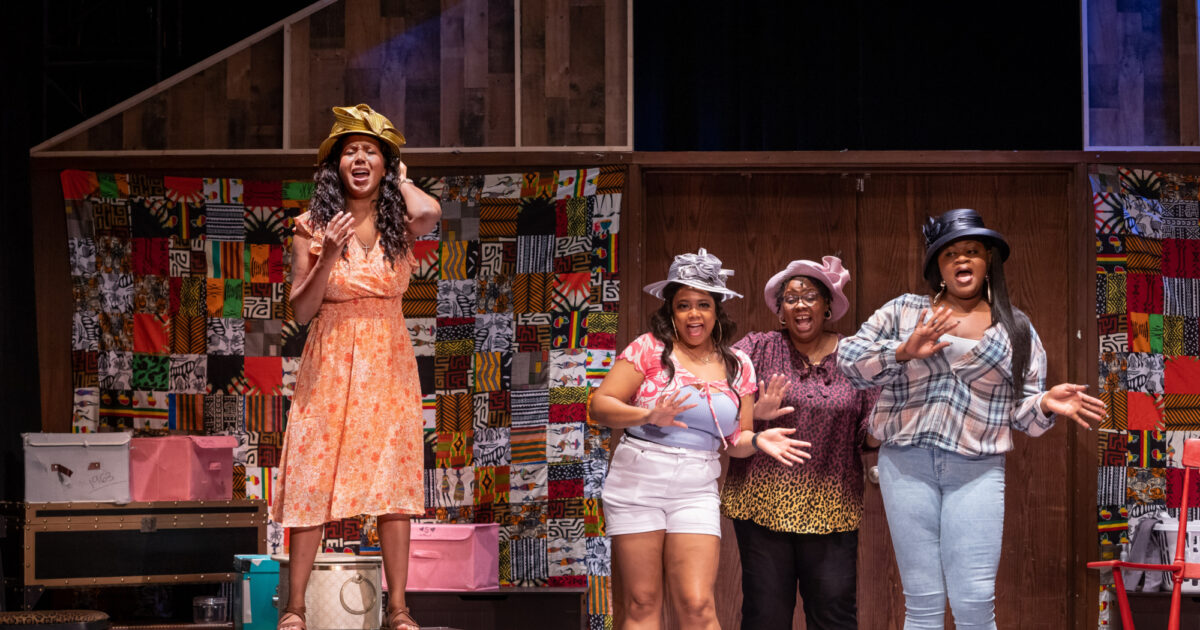 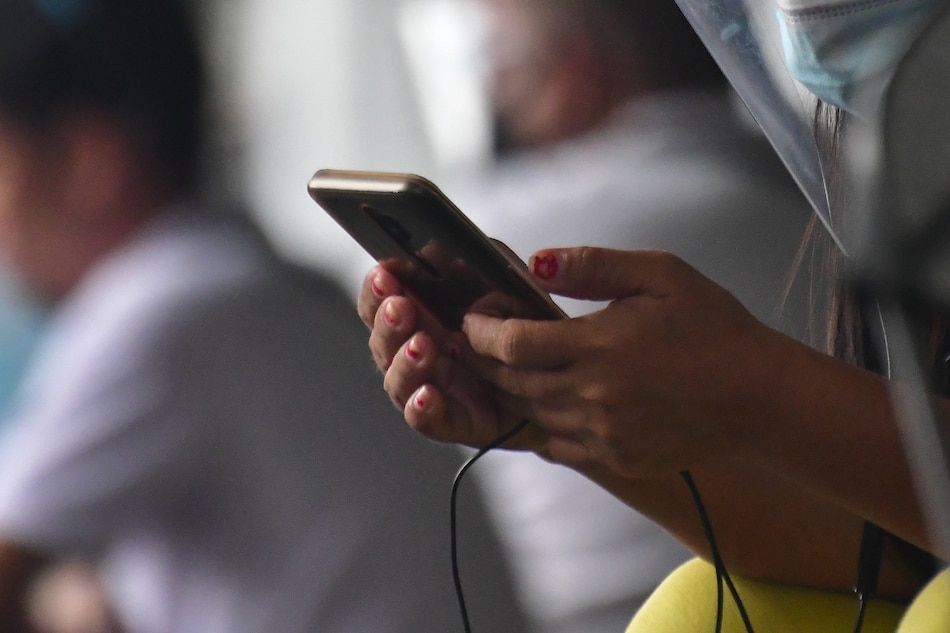