Groups in Arizona are working to vaccinate 5,000 Central American migrants they find hard to reach online, according to a local church official.

â€œI was very worried about our people because many of them did not want to be vaccinated,â€ said Reverend Antonio Velazquez, who is originally from Guatemala and now serves as evangelical pastor in Arizona.

Velazquez said many of those who will benefit are from the Mam and Quiche indigenous groups. Velazquez, a speaker for Mam who was hospitalized with the virus last year, said he would receive his first vaccine on Sunday as an example for members of the indigenous community.

Reverend Antonio Velazquez, an evangelical pastor from Guatemala, poses in front of a church in Phoenix on Thursday, May 17, 2021 (AP Photo / Anita Snow)

Local organizations are trying to increase these numbers. The effort to vaccinate 5,000 Central American asylum seekers will begin Sunday at a Spanish-speaking church in Phoenix and in city parks from next week.

The One Hundred Angels Foundation, which provides medical services to migrants in Arizona, is contributing to the effort, the outlet reported.

â€œSome of these people may not have an email address or want to come to an office, so this is a great way to reach them,â€ said One Hundred Angels founder Cecilia Garcia.

Arizona’s COVID-19 cases have dropped significantly from a peak in early January, when more than 12,000 cases were recorded on January 4.

The state recorded one death from COVID-19 on Wednesday.

The Associated Press contributed to this report.

Previous UnionBank aims to be fully hosted in the Cloud

Next HMSI is gradually resuming production in its factories; to support dealers 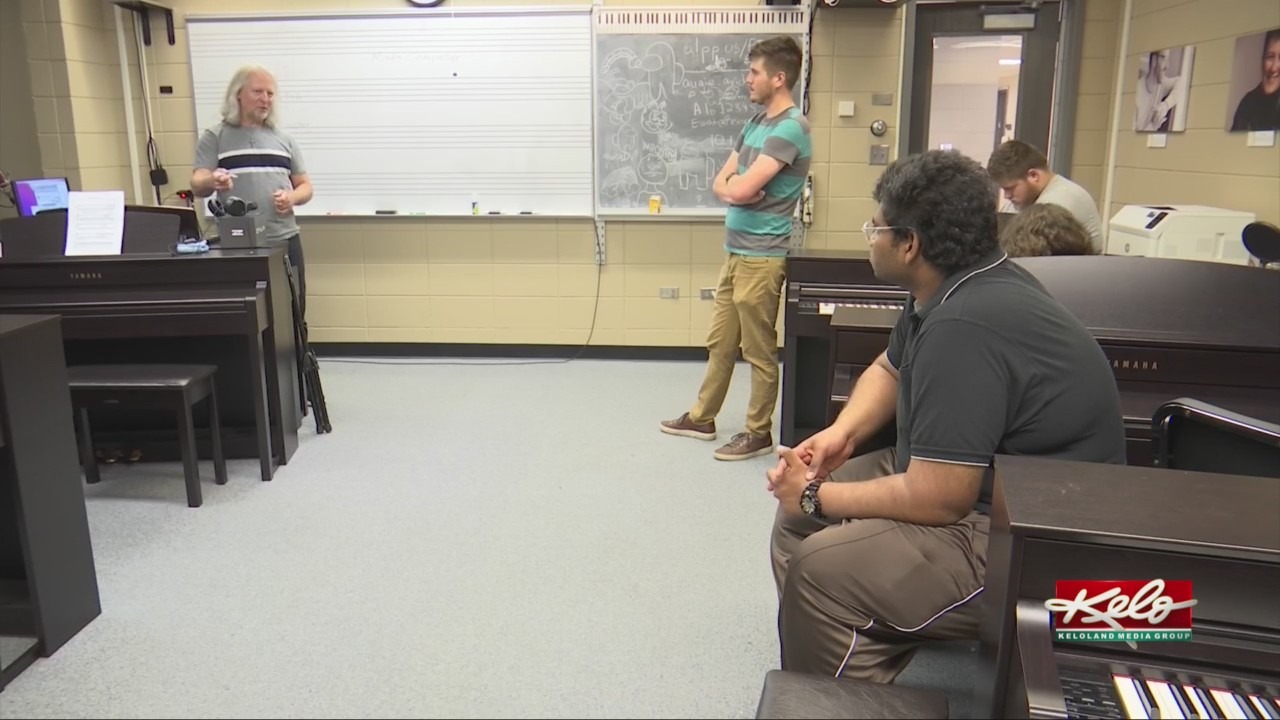