Chicago welcomed more migrant buses that arrived on Friday, according to city officials.

City officials said in a statement on Saturday that a total of 3,313 asylum seekers have arrived from the Texas border, including 86 who arrived on Friday.

The group included families and individuals, who are receiving assistance from state, county and city agencies, according to the release. Children and infants are among those who have arrived.

Immediate shelter and support for basic needs was provided, according to the statement, which also noted that many of those who arrived had “travelled hundreds of miles, traversing great danger across several countries”.

“Illinois is a welcoming state,” the statement said. “We are committed to helping every family and individual, providing humane services with respect and dignity.”

Republican governors have been sending migrants to Democratic strongholds without notice for several weeks. The practice intensified last month with buses arriving in a wealthy Massachusetts summertime enclave and the home of Vice President Kamala Harris in an apparent taunt of immigrant-friendly sanctuary cities.

What happens once migrants arrive here is unclear, immigration experts told the Tribune. Immigration law applies differently to people depending on their circumstances.

Asylum seekers have the same rights under the Constitution and are granted a court date to obtain legal status.

The National Immigrant Justice Center has so far offered legal information to more than 2,000 people trying to navigate the process, which has been made more difficult due to the chaotic manner in which people arrive, said the executive director of the center, Mary Meg McCarthy.

The best stories from the editors of the Chicago Tribune, delivered to your inbox every afternoon.

“That’s not how we should be greeting people,” McCarthy said. “There’s a better way. I’ve been doing this for over 20 years. It’s a real tough time. … We’re really trying to respond to the situation in a way that’s humane and that ensures the rights of people are respected and treated with dignity.”

Unlike those who enter a country with refugee status, asylum seekers arrive with nothing, experts said. Refugee status means a person can immediately apply for government benefits.

The City of Chicago has noted several places to donate or learn how to offer support:

– A “quick response” wish list compiled by Instituto del Progreso Latino in partnership with the city and nonprofit partners is available at www.InstitutoChicago.org.

– The City of Chicago has created a website with donation drop-off points at www.chicago.gov/support.

– Cook County has a link to the Family Wish List at https://cchealthfoundation.org/2022-migrant-campaign/.

– Further information on how to donate money to trusted sources is available at https://www2.illinois.gov/ready/Pages/Asylum.aspx.

Next "How to make tree production profitable" 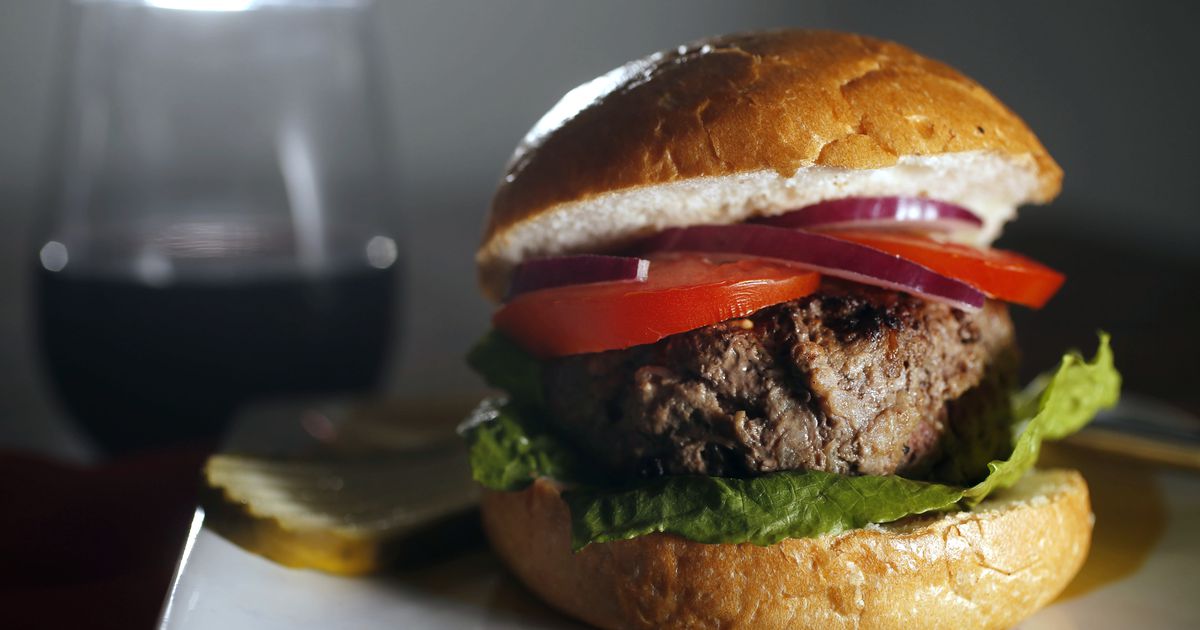