Lionel Richie and Diana Ross have the most enduring love song of all time.

The music industry trade publication based the list on weeks at No. 1 and covered songs from all eras of the chart’s history, with the oldest song being “To Know Him Is To Love Him” from 1958 by The Teddy Bears.

The most recent song on the full list is Scottish singer-songwriter Lewis Capaldi’s 2019 hit “Someone You Loved.”

Written by Richie, “Endless Love” was used as the theme for Franco Zeffirelli’s 1981 romantic drama of the same name starring Brooke Shields and Martin Hewitt.

Released as a duet with Ross, the song spent nine weeks at No. 1 on the Billboard Hot 100 chart and earned Oscar and Golden Globe Award nominations for original song.

It was the best-selling single of Ross’ career. The Detroit-born diva recorded a solo version of the ballad which was released on her RCA debut album, “Why Do Fools Fall in Love.”

The following year, Richie would record a solo version of the five-time Grammy-nominated song, which would later be covered by Luther Vandross and Mariah Carey, and country crooner Kenny Rogers.

In 2011, Richie recorded a country version of the song with Shania Twain for her album “Tuskegee”.

Billboard’s top 10 love songs of all time are below:

6. “I will always love you” – Whitney Houston 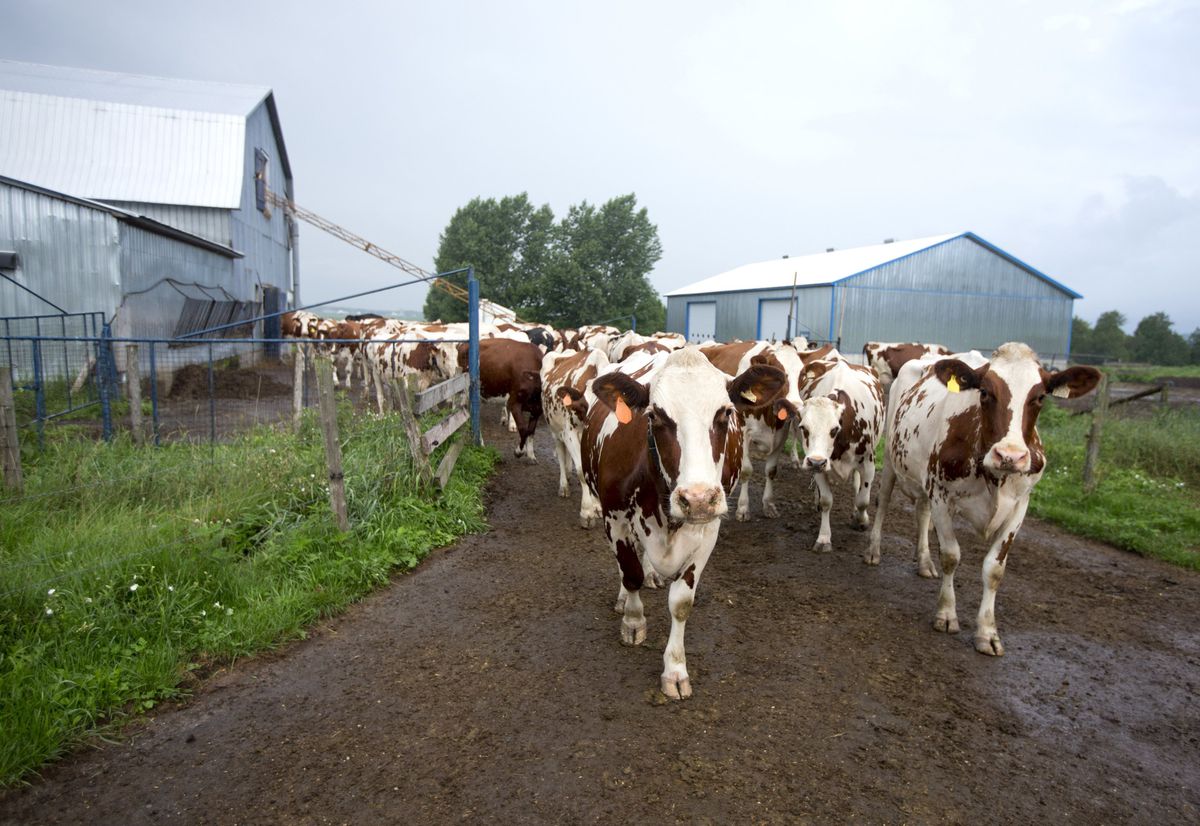 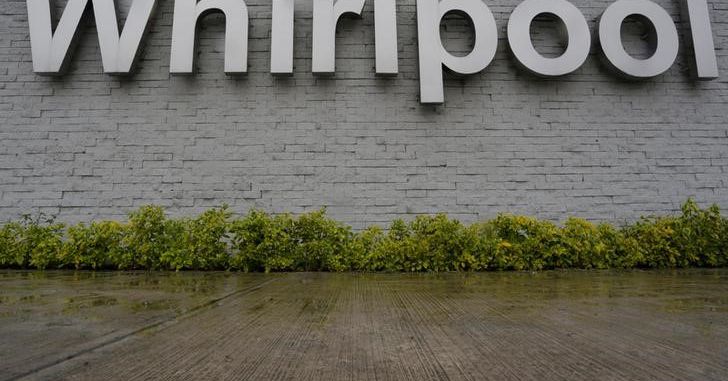 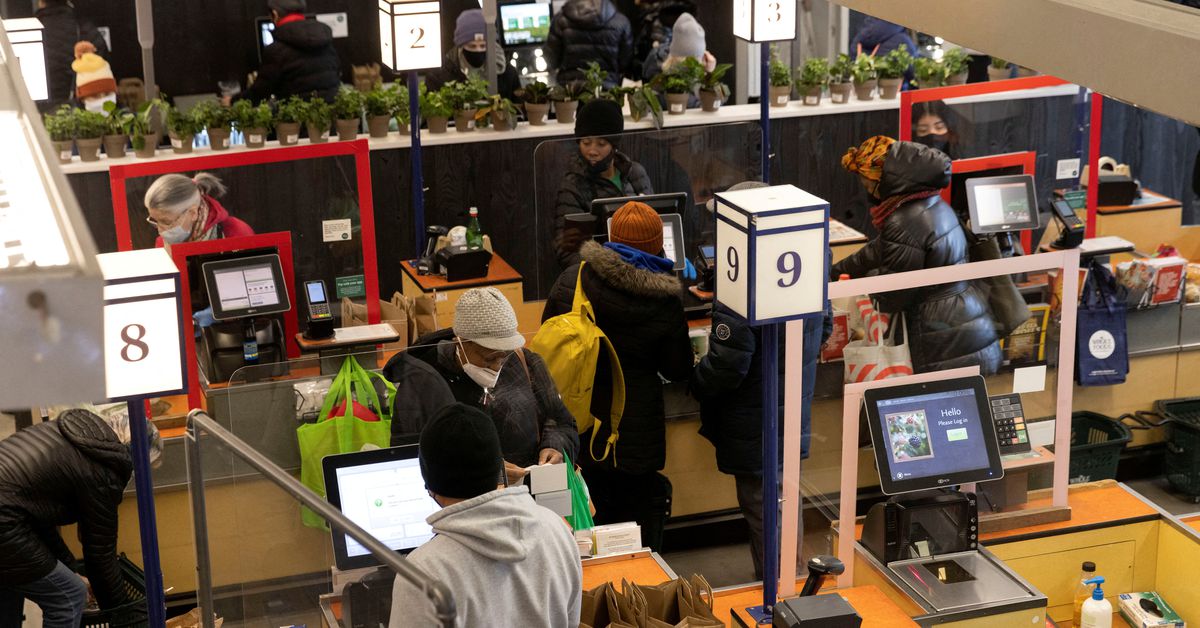 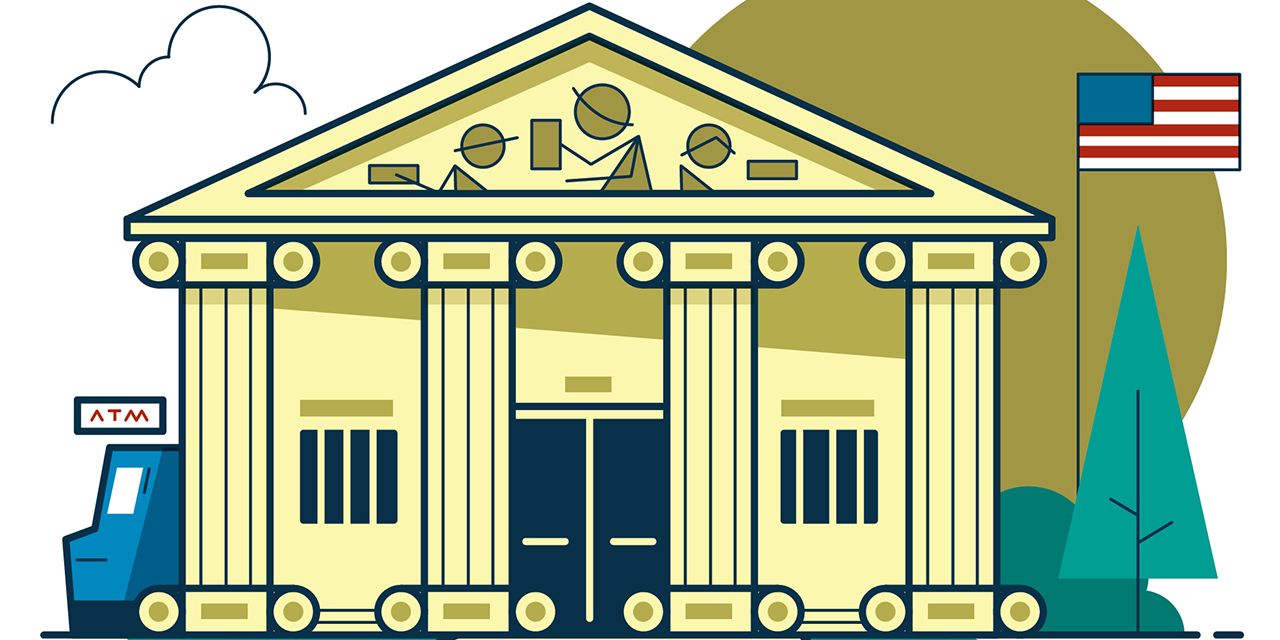 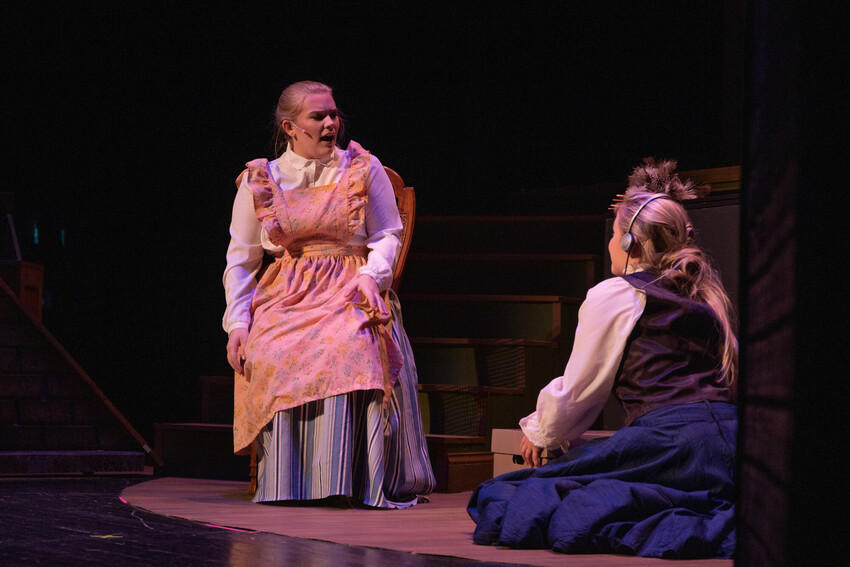 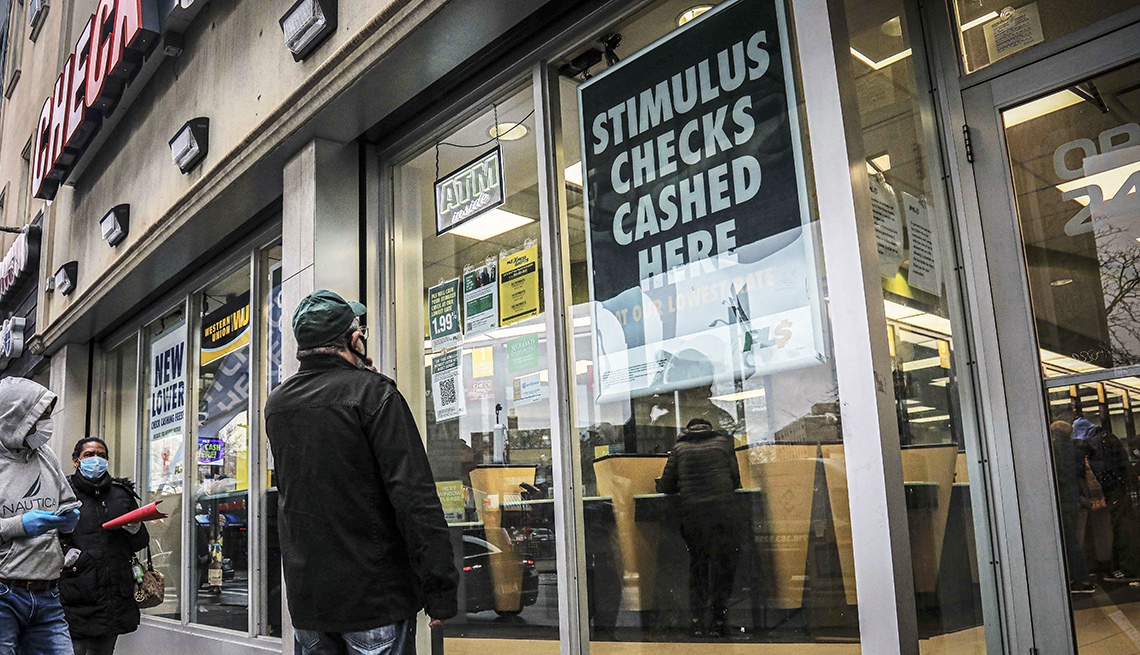 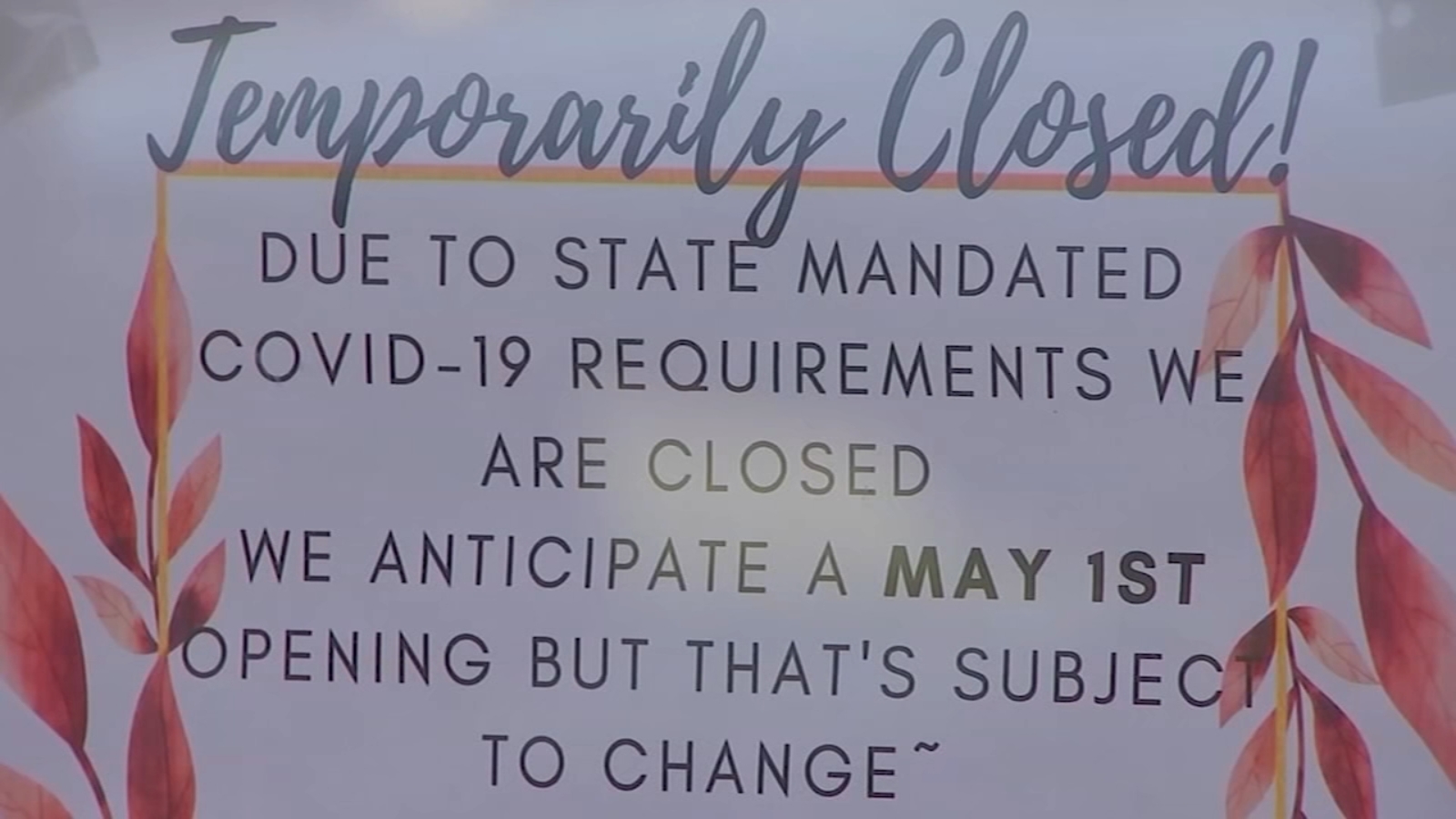