At least 137 irregular migrants were detained by security forces across Turkey on August 28.

The gendarmerie forces carried out an operation in the city of ReyhanlÄ±, in the southern province of Hatay, after receiving information about the migrants.

Forty-three irregular migrants who entered the country illegally were detained and a person suspected of human trafficking was arrested and placed in pre-trial detention.

The migrants were taken to the local migration office for routine procedures.

Police also detained 42 irregular migrants found in a barn in the town of Ipekyolu, in the eastern province of Van.

As the migrants were taken to the local migration office after health checks, legal action was taken against barn owners and suspected human smugglers.

In the eastern province of Erzincan, no less than 52 irregular migrants living in an abandoned house have been detained by the police.

Anti-trafficking teams had monitored the house to see if irregular migrants were being mistreated by a smuggler.

An Afghan national who allegedly organized illegal border crossings was arrested by police.

Migrants in an irregular situation trying to flee were detained and taken to the police.

Security sources said the migrants would be transferred to the local migration office after routine procedures.

Turkey has been a key transit point for irregular migrants who wish to enter Europe to start a new life, especially those fleeing war and persecution.

Turkey, which already hosts 4 million refugees, more than any other country in the world, is taking new border security measures to prevent a new influx of migrants.

Next Money & the Law: Relationship between bank and customer a complicated one | Business 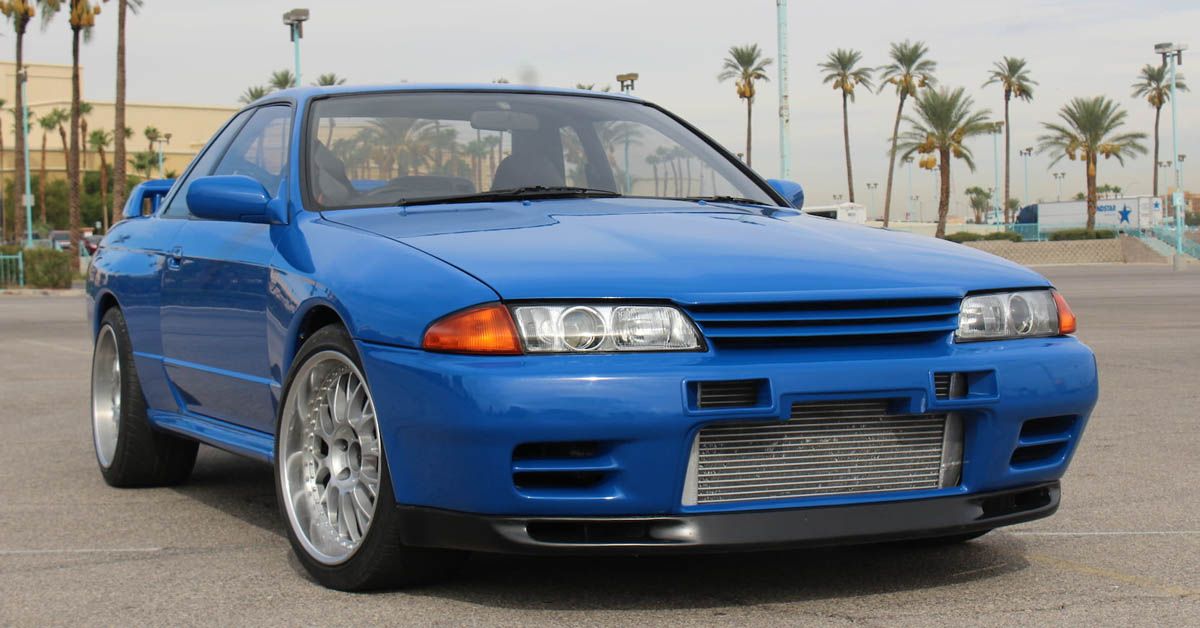